Ice Season 7's challenges in no time with our guide for where to search chilly gnomes in Fortnite. 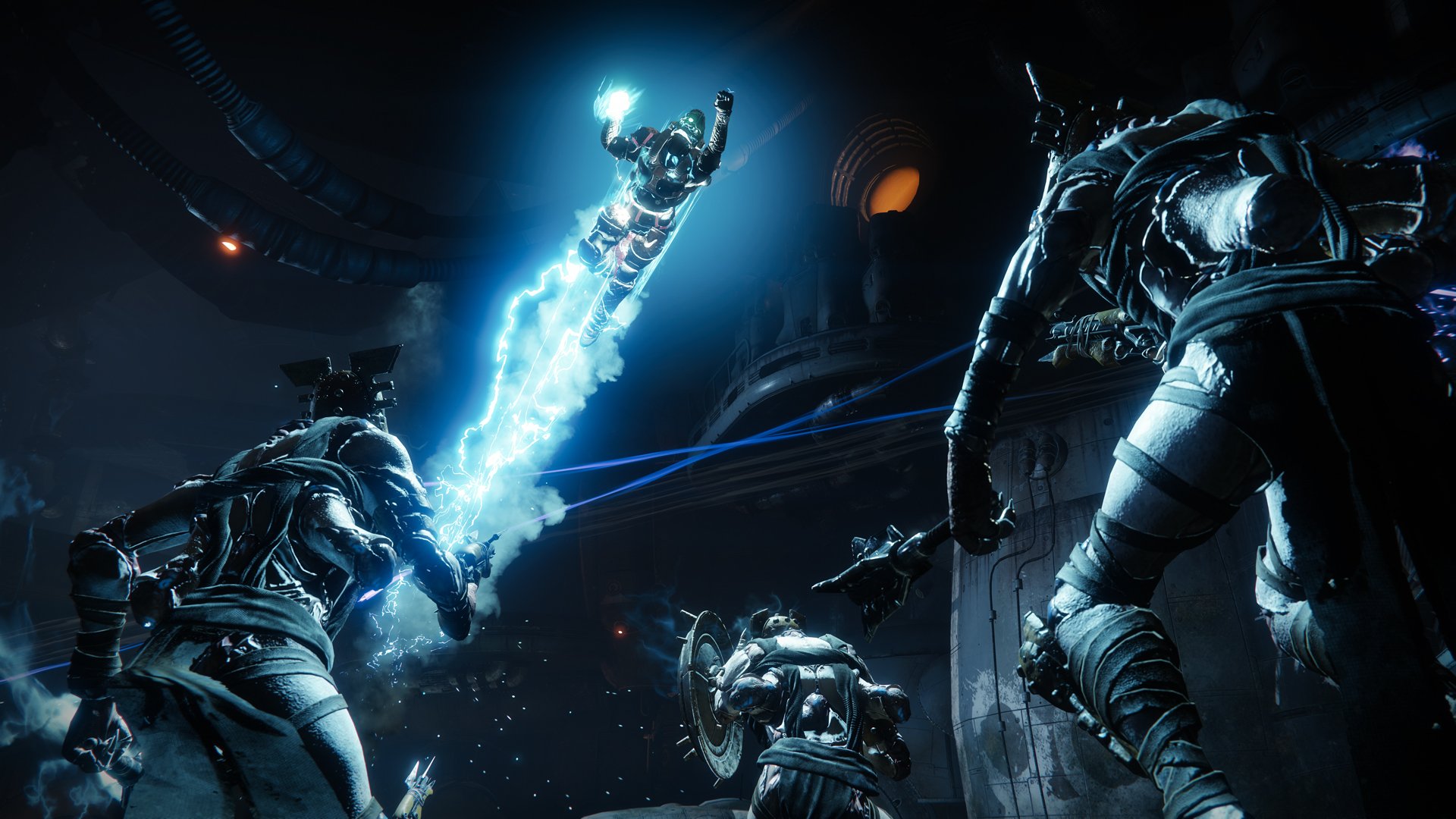 Limited Research is a new Global Event for Pokemon GO

Your chance to earn a shiny Feebas - Find out when the new Limited Research global event starts in your region!

Bungie announced yesterday that it was separating from publishing giant Activision after eight years together.

Both Destiny and Destiny 2 were produced by Bungie and published under Activision. The gaming giant held the publishing rights for the series following a deal reached in 2010, but it looks like Bungie will be taking the full rights to the series moving forwards.

Thank you Guardians. It’s been an honor and a privilege to help bring the world of Destiny to life for you. pic.twitter.com/EB1y19OTD8

Destiny 2 launched on PC as an exclusive for Activision's BattleNet service. Blizzard has already confirmed that Destiny 2 will "received full support on BattleNet," so doesn't look like the split will cause any problems. Moving forward it will be interesting to see if the rapid pace at which Destiny 2 has been receiving updates changes, or if Bungie has plans to release any other titles to help support the large studio now that they're free of a publisher.

Bungie details the separation in a blog post, thanking Activision for their time together and looking to the future. At the very least it doesn't sound like Destiny 2 will be going anywhere for a while.

"With Forsaken, we’ve learned, and listened, and leaned in to what we believe our players want from a great Destiny experience. Rest assured there is more of that on the way. We’ll continue to deliver on the existing Destiny roadmap, and we’re looking forward to releasing more seasonal experiences in the coming months, as well as surprising our community with some exciting announcements about what lies beyond."

Both companies cite Acivision as changing direction to an increased "focus on owned IP and other projects." We'll have to wait and see what the publisher has planned, as right now their catalogue is looking rather thin beyond the Call of Duty series and Blizzard's own titles.