Some of our top predictions for the video game industry in 2019. 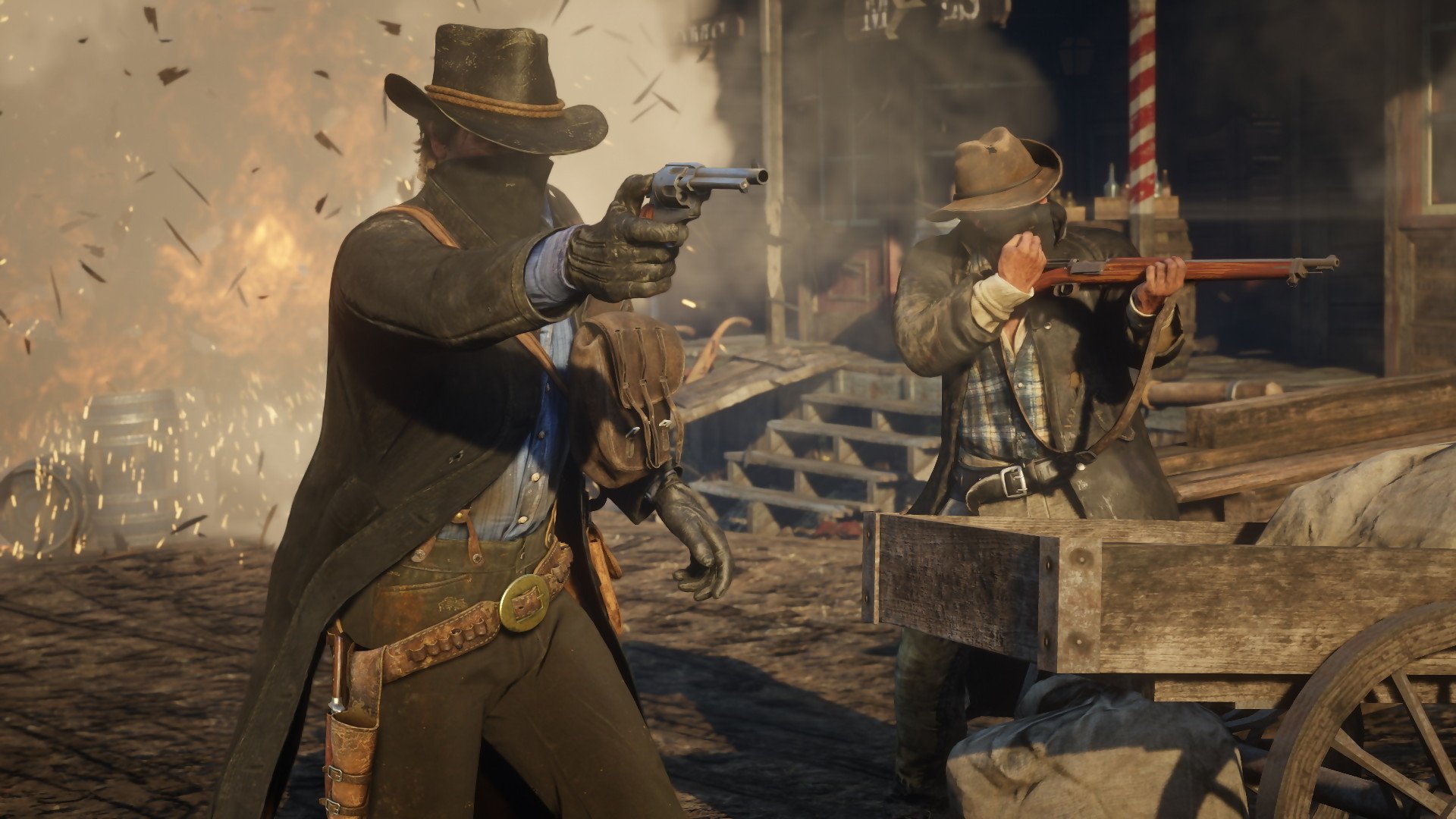 Ice Season 7's challenges in no time with our guide for where to search chilly gnomes in Fortnite.

In the latest update for Red Dead Online (Red Dead Redemption 2’s free multiplayer component), a new game mode called Gun Rush was added. What sets Gun Rush apart from similar modes like Make It Count is its scale, with the Gun Rush supporting up to 32 players at a time. Aside from the Make it Count mode, Gun Rush shares similarities with other games in the battle royale genre in that players compete for the title of “last player standing” while the play area around them decreases in size.

After ensuring the latest update has downloaded properly, Red Dead Redemption 2 owners should be able to access the Gun Rush Mode in RDO either solo or with a team. A variety of weapons are available for use in Gun Rush, and the setting itself makes RDO’s battle royale feel fresh and new in contrast with other popular staples like Fortnite or PUBG.

When we gave Gun Rush a try ourselves, we were surprised by how addicting it was, and how well Red Dead Redemption 2’s old-fashioned setting complemented the mode as a whole. If you’re uninterested in Gun Rush, Rockstar also noted new changes coming to Red Dead Online including the addition of new competitive modes, missions, and dynamic events.

When it comes to the culture within Red Dead Online, Rockstar plans to implement new bounties and Parley system updates in order to reduce player violence and lawlessness. What’s more, map changes will further discourage players from killing others indiscriminately. Addressing the situation, Rockstar explained:

“Player location blips will soon appear only over short distances, reducing the range at which you are visible to others, decreasing the likelihood of being targeted by another player across large areas. Down the line, we’re also looking to introduce the ability to identify players who grief and kill indiscriminately with a progressively darkening blip that becomes more visible and at a longer range, so everyone in a session can identify potentially dangerous opponents at a glance and from a safe distance.”

Overall, we’re excited about the updates coming to Red Dead Online, and we’re having a blast with the new Gun Rush mode. The Gun Rush mode is free and available right now in Red Dead Online, so if you’ve yet to check it out, you can do so immediately. If you’ve tried out Gun Rush, what are your thoughts? Do you like Red Dead Online’s 32-player battle royale mode, or are you more interested in checking out other competitive modes in Red Dead Online as teased by Rockstar? Let us know down in the comments below!