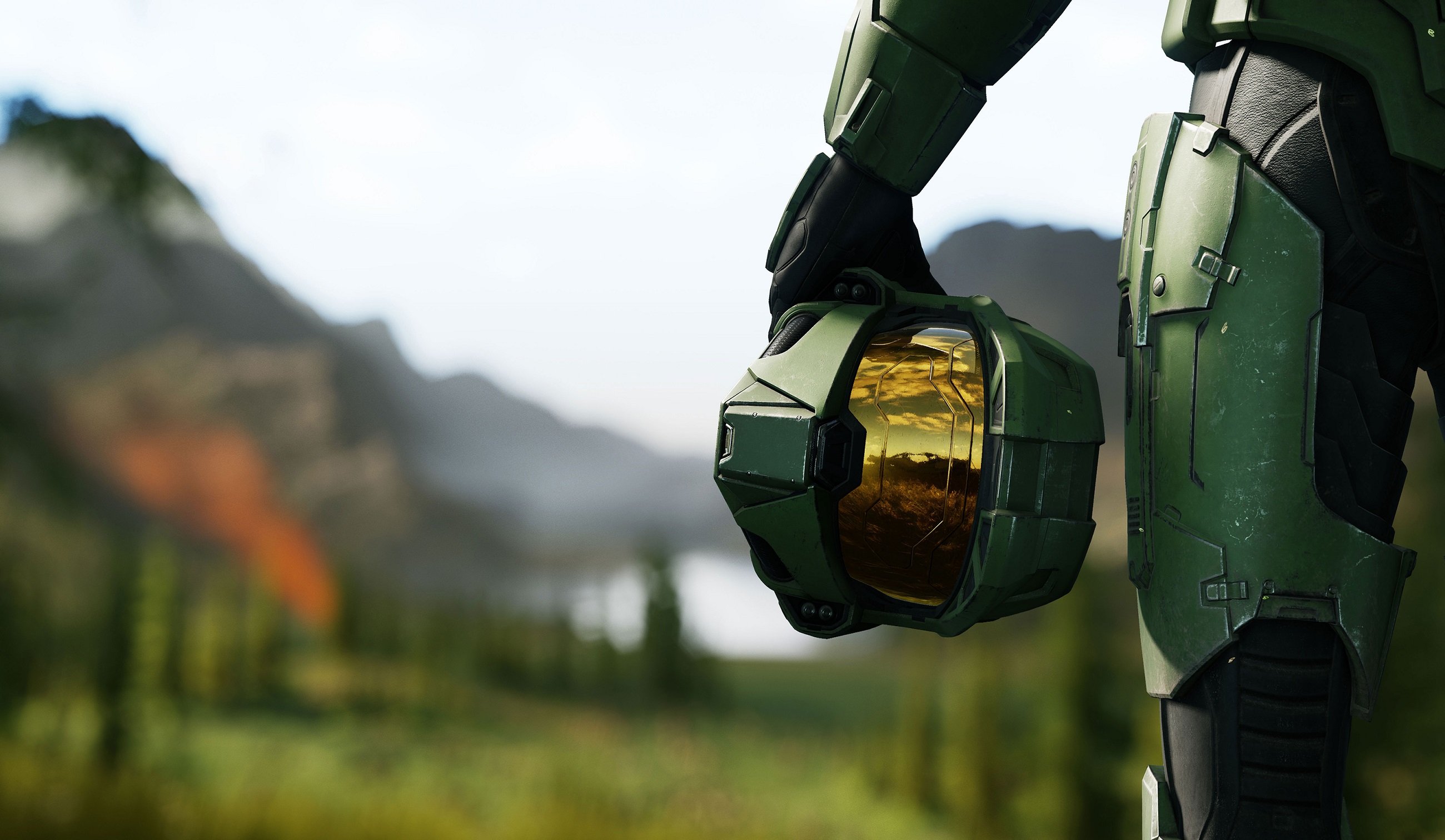 It’s 2019, and we have a long year ahead of us in terms of video game releases and news. While we have an idea as to what games are releasing during Q1 of 2019, the rest of the year has been left wide open for speculation. Will Death Stranding drop this year? What holiday titles can Nintendo Switch owners look forward to?

With these questions and more lingering in our minds, we decided to jot down some of our top predictions for the video game industry in 2019!

Love them or hate them, we anticipate that mobile spin-off games will polarize gamers more than ever before in 2019. We got a small taste in 2018 with the announcement of titles like Command & Conquer: Rivals and Diablo Immortal, but the predicted volume and scale of this year’s mobile shift may make the whole “do you guys not have phones” mentality seem harmless by comparison.

It’s not that we want this to happen, it’s that companies have indicated an intent to make this happen regardless of negative feedback. For example, Blizzard noted plans to release more mobile games based existing properties in the future with a few projects likely in early development for 2019.

While they could cancel these titles due to the inevitable gamer backlash their trailers will garner, there’s no denying that the mobile market is strong in countries like China and Japan. If they receive enough money from these sectors, they’ll continue to develop and tailor games around them.

As such, we expect to see companies like Blizzard drop a trailer or two for upcoming mobile exclusives to the ire of many. Some of these games may surprise us by being decent, but if we had to guess, 2019 won’t go down as the year mobile games became relevant.

It’s currently unclear when the first Nintendo Direct of 2019 will take place, though we predict it’ll happen before the end of March. To kick the year off strong, this Nintendo Direct will likely be an exciting event that harbors a handful of surprises.

For example, we’re still not writing off the possibility of an N64 Classic despite a statement from Nintendo of America’s Reggie Fils-Aime last year which noted that the “current systems are the extent of our classic program.” With the impressive sales figures for the NES and SNES Classic, Nintendo would be foolish to skip out on big bucks by adding an N64 to their lineup.

Aside from a possible N64 Classic reveal, fans should get new information on upcoming Nintendo properties including Bayonetta 3, Luigi's Mansion 3, and other games in development for the Switch including anticipated holiday releases. Speaking of which…

Outside of games like Animal Crossing, Nintendo has teased different variations of their Nintendo Switch console at different price points. Around the holidays, we expect to see new Switch bundle deals as well as these new variations with possibilities including a Mini Switch and Portable-Only Switch.

We should also see new color variations for the Joy-Con Controllers and special Pro Controller themes. All in all, the 2019 holiday season will undoubtedly be an exciting time for Nintendo Switch owners.

One of the biggest video game announcements in 2019 will be the reveal of Xbox Lockhart and Anaconda. While we only know these consoles by their code names, information seems to suggest that Microsoft plan to debut the systems during their E3 2019 press conference. There, we should learn the official system names as well as a release window, likely in 2020.

After reviewing last year’s press conference from Microsoft, we expect a new Halo Infinite trailer to complement the newest console lineup. As such, we predict that Halo Infinite will be an early 2020 release rather than 2019, though we’re still keeping our fingers crossed for a 2019 release date as Halo Infinite promises to be an incredible entry in the Halo series.

A Quiet Year for PS4

After it was revealed that Sony will skip E3 2019, many have predicted a quiet year for PlayStation 4 as a whole. Skipping E3 2019 doesn’t mean that Sony lacks content for 2019, though. We expect to see Sony drop a few major announcements at PSX 2019, including possible 2019 release dates for Death Stranding and The Last of Us Part 2.

Meanwhile, we may see a few other PS4 trailers work their way into E3 2019 via the Square Enix and Ubisoft conferences, though they’ll be multiplatform games rather than PS4 exclusives. It’s possible we may also get a small PS5 teaser from Sony this year, of the company appears to want to save that announcement for E3 2020.

We predict that Microsoft will announce their new console lineup first in 2019, which Sony will then use to craft a rebuttal announcement for PS5 in 2020. Keeping this in mind, 2019 will be a quiet year for PS4 owners, but just because the year will be quiet doesn’t mean it will be lacking in exciting new content.

The Release of Death Stranding

One game everyone can’t wait to sink their teeth into is Death Stranding, and we predict that 2019 will be the year it releases. We have a few reasons for believing this, most notably a quote from Hideo Kojima himself stating, “It [Death Stranding] will be out before the Olympics. To go a little further, there is a movie called Akira, and it will be out before the year in which Akira is set.”

If you’re unfamiliar with Akira, the film is set in the year 2019. In contrast, the Olympics are scheduled to kick off on July 24, in Tokyo, Japan. With these two points to guide us, we anticipate a Death Stranding release sometime in late 2019. As for when we’ll get a release date reveal, either before or during PSX 2019 seems the most likely considering Death Stranding is a PS4 exclusive.

Of course, we could be totally wrong and we could learn that Kojima is saving the release of Death Stranding for the PS5 reveal in 2020. However, after reviewing the most recent Death Stranding trailer which included actual gameplay footage, we feel Death Stranding will release before a PS5 announcement trailer meaning that 2019 will be the year we finally figure out what Death Stranding is all about.

The Year of Surprise Indie Hits

Finally, we want to end our predictions list off on a positive note by declaring 2019 to be the “year of surprise indie hits.” Every year we discover new indie games that take our breath away, and 2019 will be no different. Indie games often get a bad rap among gamers due to their small development teams and low budgets.

However, just because a game is made by a small team at a fraction of the cost of AAA titles doesn’t mean it’s not good. In 2018, we were spoiled by a plethora of incredible indie releases including Celeste, Donut County, Moonlighter, and Dead Cells to name just a few. As we progress through 2019, we’ll likely see the release of notable indie titles including Beyond Blue, , Untitled Goose Game, and My Friend Pedro, to name just a few.

Even if our list of highly anticipated big budget games lets us down in 2019, we at least have some unforgettable indie games to look forward to that’ll keep us going well into 2020. After reading through our 2019 video game predictions, what are your thoughts? Are you keeping your fingers crossed for a 2019 release of Death Stranding, or do you have a different prediction to share? Let us know down in the comments below!