A list of all games releasing on Xbox One in 2019. 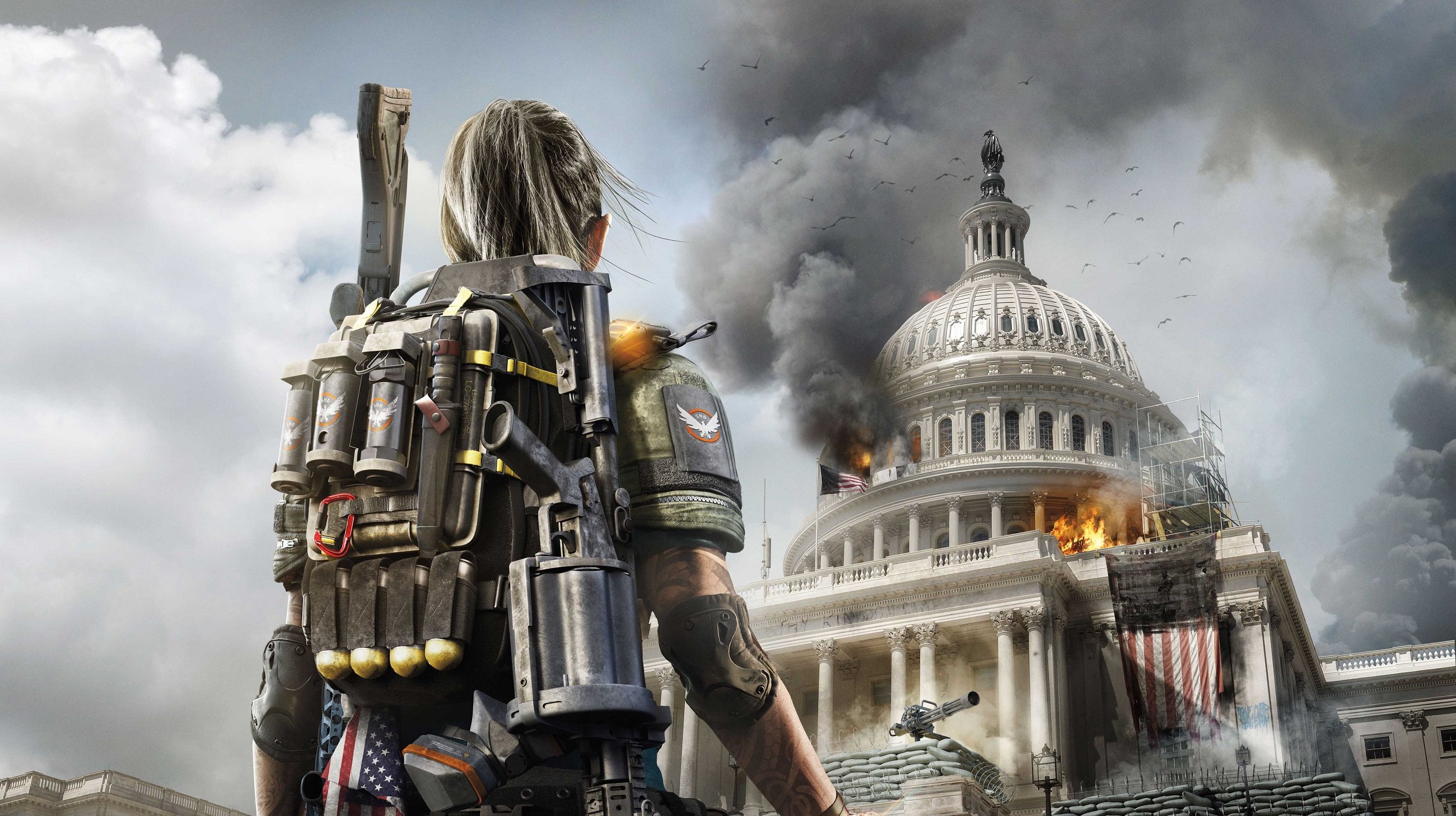 How to get your first ship fast in Atlas

The fastest way to get a ship and start sailing the waves in Atlas.

What’s more, Ubisoft announced plans to release other titles to the Epic Games Store in 2019.

Hammering the point home, Ubisoft’s Chris Early stated, “We entrust Epic to deliver a smooth journey for our fans, from preordering the game and enjoying our Beta to the launch of Tom Clancy’s The Division 2 on March 15.” He continued by explaining: “Epic continues to disrupt the video game industry, and their third-party digital distribution model is the latest example, and something Ubisoft wants to support.”

Ubisoft’s shift away from Steam isn’t exactly surprising, especially after Epic Games revealed their store offers a generous 88/12 revenue split with developers. Users can also get a free game every two weeks to encourage regular use. One of the first exclusives to release on the Epic Games Store was Hades from developer Supergiant.

For example, The Division 2 isn’t the only anticipated release to give Steam the cold shoulder as the final two episodes of Telltale’s The Walking Dead: The Final Season (as handled by Skybound) will be available on the Epic Games Store over Steam. What are your thoughts? Were you hoping The Division 2 would release on Steam, or are you happy Ubisoft has picked the Epic Games Store instead?

Let us know down in the comments below! Tom Clancy’s The Division 2 is scheduled to release on March 15 for PlayStation 4, Xbox One, and PC via the Epic Games Store and Ubisoft digital store.