The HTC Vive Cosmos is touted as being easy to set up and easy to use. 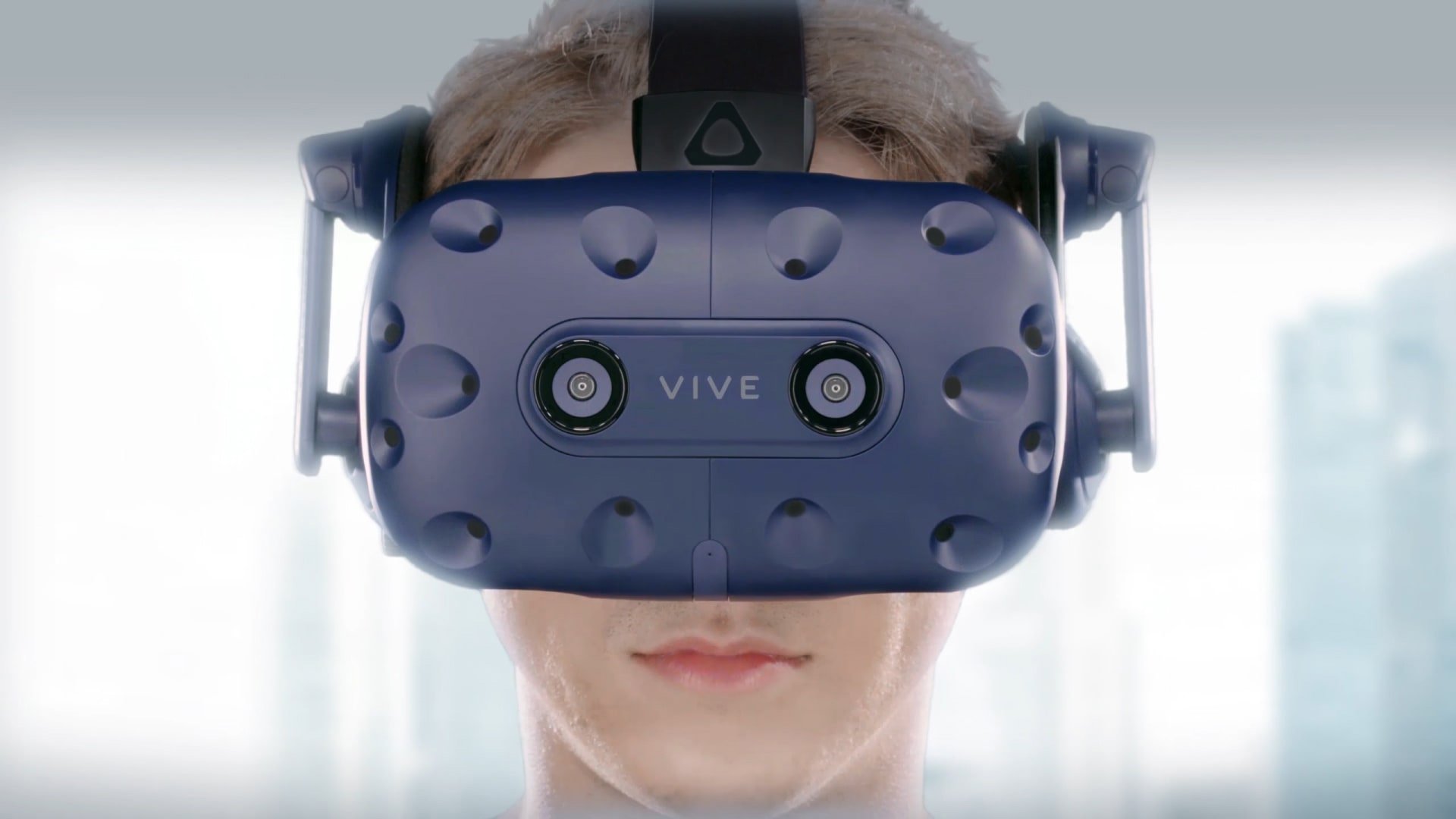 How to win the Artyom Custom Edition of Metro Exodus

Only 9 copies of the Artyom Custom Edition for Metro Exodus exist and are unavailable for direct purchase.

At CES 2019, HTC announced two new headsets with the Vive Cosmos and the Vive Pro Eye. What sets the Vive Pro Eye apart from the standard HTC Vive lineup is the fact that it incorporates eye tracking technology to enhance the user’s VR experience. Addressing the functionality of the Vive Pro Eye on their blog, HTC explained:

“The new Vive Pro Eye gives users new levels of accessibility, including gaze-oriented menu navigation and removing the need for controllers. With the inclusion of eye tracking, the new Vive Pro Eye will allow businesses and developers to gather more data about their training environments, help optimize computer and VR performance, and offer product design and research groups unprecedented levels of feedback.”

Based on statements from HTC, it would seem the Vive Pro Eye opens several new doors in regards to accessibility and innovation. To highlight how the Vive Pro Eye will work in the wild, gamers were given access to a demo was at CES 2019 that featured the existing VR title, MLB Home Run Derby VR. In the demo, gamers enjoyed the ability to open and explore different menu options simply by focusing their gaze.

If this already has you sold on the headset, it’s worth noting that even though no price point was announced, it’ll likely be more expensive than the established Vive Pro headset at $799. Personally, we feel the Vive Pro Eye has the potential to set the standard for VR tech in the future. Imagine pairing the capabilities of the Vive Pro Eye with interactive haptic feedback gloves.

While this may sound like a far-fetched pull from the book Ready Player One by Ernest Cline, you have to admit we’re already one step closer to making immersive virtual reality a thing thanks to the incorporation of eye tracking in the Vive Pro Eye. Of course, that’s our opinion, and we’re curious to hear what you think as well.

Would you be willing to give the Vive Pro Eye a go? Do you think eye tracking is the future of VR? Let us know down in the comments below! For specifics, keep an eye on the HTC website and HTC Twitter account as the company plans to make the headset available sometime in the second quarter of 2019.

For more on CES 2019, be sure to check out some of our previous features including the reveal of the streamlined HTC Vive Cosmos, the new gaming experience offered by the Asus ROG Mothership, and how the GeForce RTX 2060 will be available starting January 15.