London to get a Resident Evil 2 Safe House experience soon

Reckon you could survive the R.P.D.? 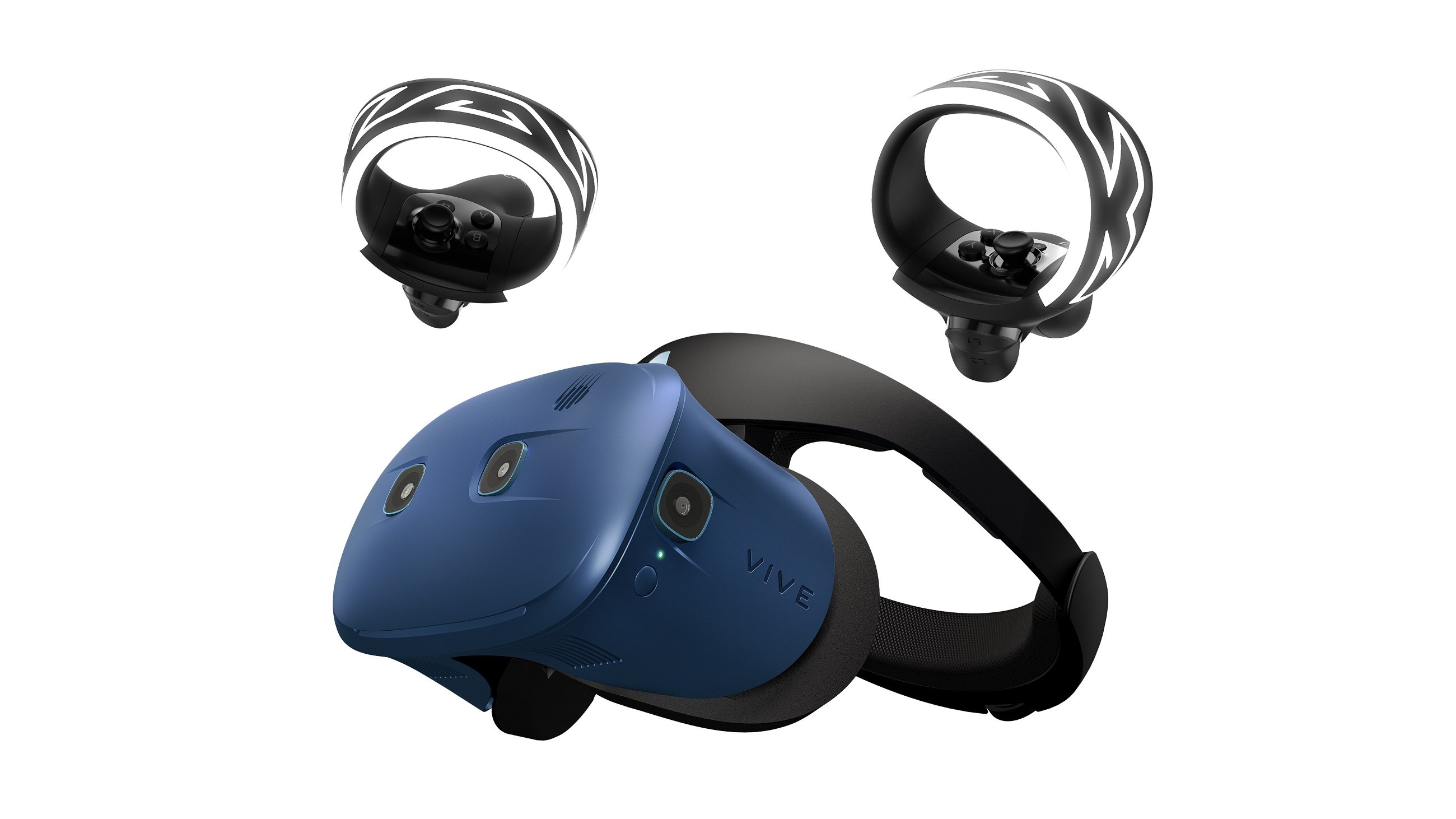 You'll soon be able to use eye tracking technology to improve your VR experience.

Based on news coming out of CES 2019, VR fans have a lot to look forward to this year. After reviewing the plethora of announcements from HTC, we were immediately captivated by the reveal and concept behind the new HTC Vive Cosmos. Slightly different in appearance from the popular HTC Vive headset, the HTC Vive Cosmos has been designed to help users save time by making the setup process more approachable.

For example, you won’t need to install and adjust sensors with the Vive Cosmos like you would with the traditional Vive. There’s also a way to snap up the front part of the headset and reestablish your bearings should you drop one of the handheld controllers on the floor, or chuck one across the room while playing a particularly scary VR game.

What’s more, you can configure the HTC Vive Cosmos for use with your gaming PC, or you can take it with you on-the-go as a standalone device. In the trailer, the HTC Vive Cosmos is shown alongside a smartphone, suggesting the ability to tap into your phone for on-the-go use. This makes sense, as HTC also detailed plans to overhaul the internal interface with Vive Reality launching at the same time as the Cosmos.

Another exciting feature to look forward to is improved web browsing thanks to the announcement of Firefox Reality. While we’re itching to get our hands on the HTC Vive Cosmos, little else is known about the device including a release date and price point. To learn more about the HTC Vive Cosmos, you can check out the dedicated device page over on the official HTC website, and you can follow HTC on Twitter for all the latest updates.

After watching the trailer for the HTC Vive Cosmos, what are your thoughts? Are you interested in purchasing a more streamlined HTC Vive, or are you saving up for the other headset announced by HTC, the Vive Pro Eye? Let us know down in the comments below! For more on CES 2019, be sure to check out some of our previous features including the reveal of the Asus ROG Mothership, and the new GeForce RTX 2060 which is set to launch on January 15.