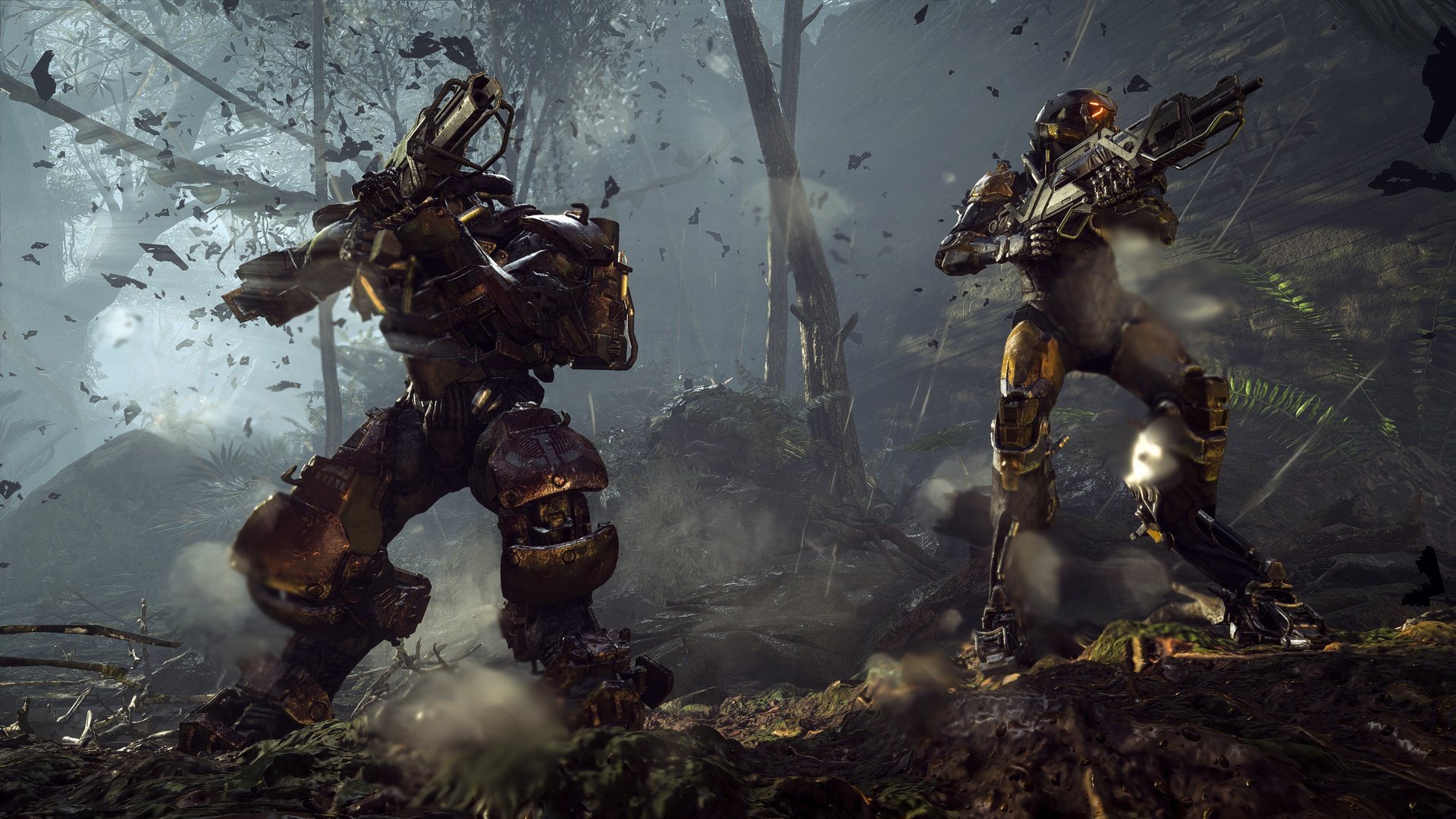 It’s officially 2019 bringing with it a spectacular year of new releases on platforms including PlayStation 4, Xbox One, Nintendo Switch, and PC. While many games release across multiple platforms, others are limited as system exclusives. For example, Days Gone (which is scheduled to release this coming April) will only be available to PlayStation 4 owners.

If you own a PlayStation or are considering purchasing one in 2019, you’ll likely want to know which games are available to you. To help, we’ve put together a quick guide featuring all games releasing to PlayStation 4 in 2019. Note that this list includes PS4 exclusives like Days Gone, as well as multiplatform titles like Kingdom Hearts 3 which will be available on both PS4 and Xbox One.

All PlayStation 4 Releases in 2019

After reviewing all of the games expected to release on PlayStation 4 in 2019, which game are you most looking forward to? Let us know down in the comments below, and be sure to check back as we’ll be updating this list as new games and release dates are announced!