You can now grab Metro 2033, Metro: Last Light, Metro Exodus, and a 1TB Xbox One X all in one convenient package. 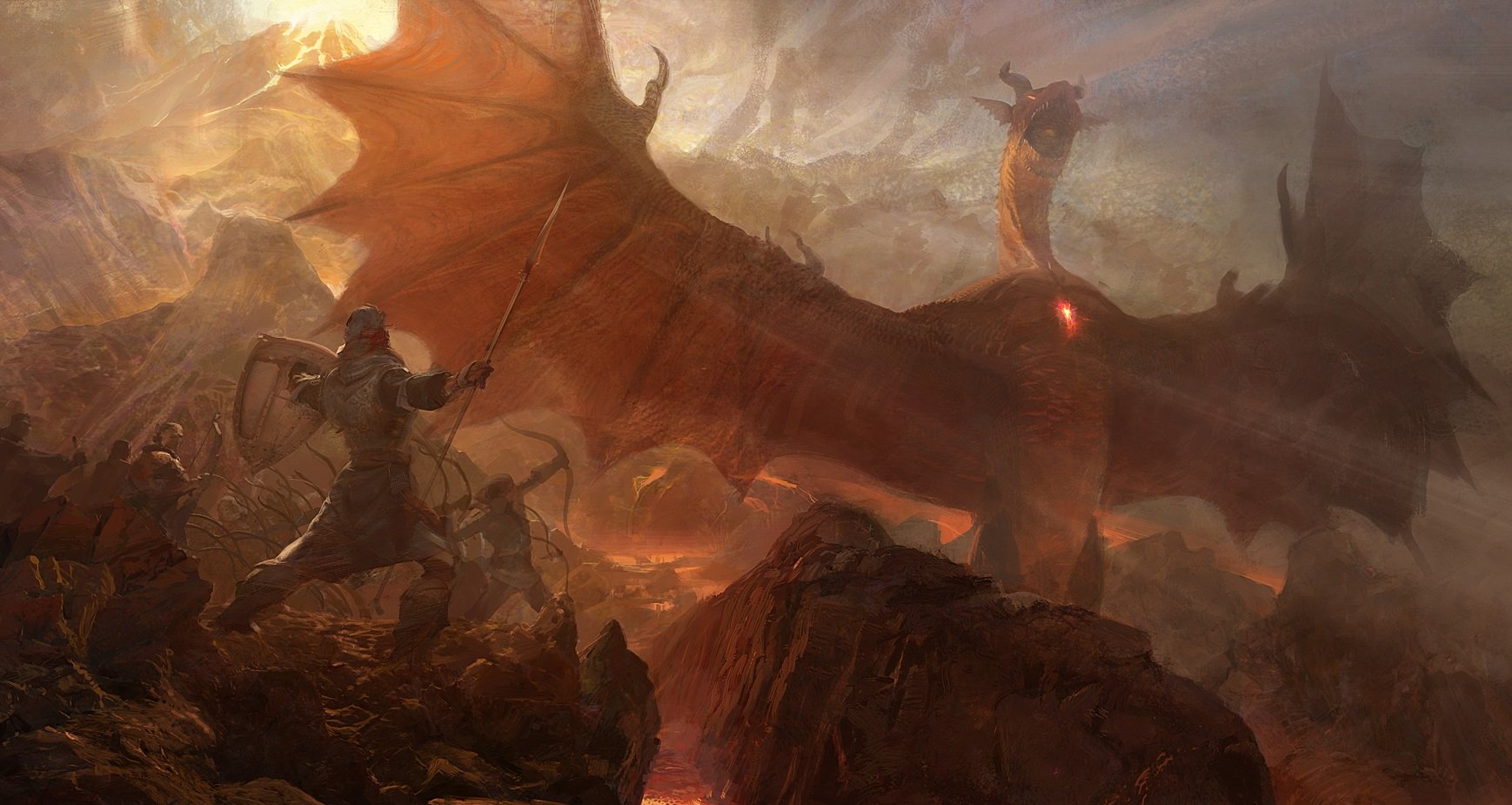 A list of all games releasing on PlayStation 4 in 2019.

Nintendo Switch owners have a lot to look forward to this year with the promise of new Animal Crossing and Pokemon titles, as well as the release of Dragon’s Dogma: Dark Arisen to the eShop. That’s right, in an exciting announcement from Capcom, it was confirmed that Dragon’s Dogma is being ported to Nintendo Switch and will be available starting April 23.

Along with the main game, the Switch version of Dragon’s Dogma: Dark Arisen will also include all previously released DLC content.

When it comes to a game like Dragon’s Dogma: Dark Arisen which originally launched back in 2013 (also on April 23) for PlayStation 3 and Xbox 360, there are some valid concerns when it comes to updating certain properties for Nintendo Switch. Addressing this, Capcom noted that Dragon’s Dogma on Switch will include various improvements and adjustments including a “revamped user interface.”

What’s more, the game was ported to Xbox One and PlayStation 4 in 2014 without issue. Seeing as how Dragon’s Dogma: Dark Arisen features multiplayer elements like sharing companions called “Pawns” with friends, players may be wondering whether they’ll need to purchase a Nintendo Switch Online subscription.

Overall, Dragon’s Dogma is an approachable action RPG where you’re able to choose from a wide variety of different classes and combat styles, and interact with hundreds of unique NPC characters. In the past, we’ve praised games like Diablo III for making themselves right at home on Nintendo Switch, and we feel Dragon’s Dogma: Dark Arisen will be no different.

Interested in checking the game out for yourself? Dragon’s Dogma: Dark Arisen will be available on Nintendo Switch starting April 23 at a price point of $29.99. To learn more, be sure to check out the official announcement trailer down below!