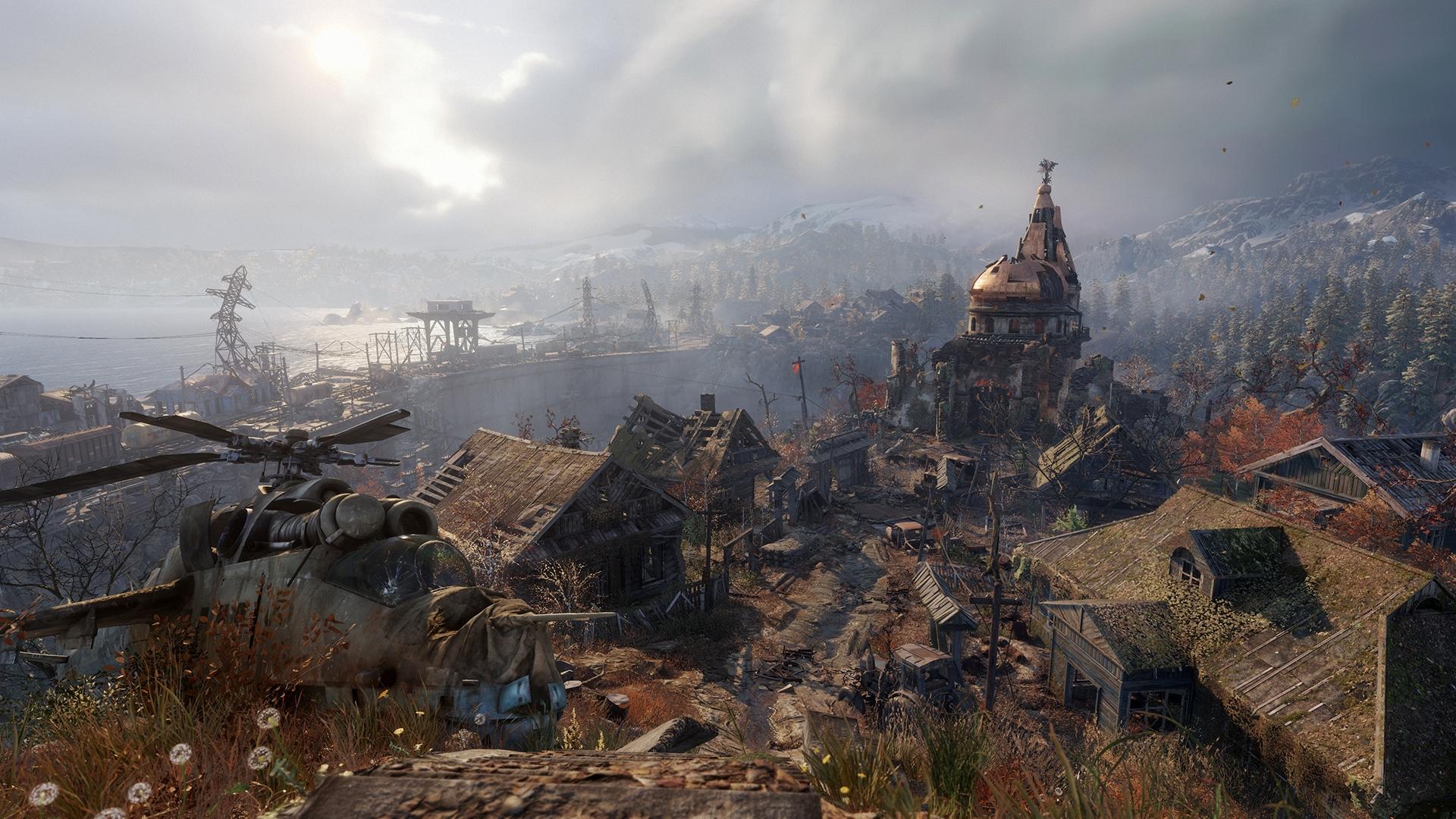 You'll be able to take Dragon's Dogma: Dark Arisen with you wherever you go thanks to its new home on Nintendo Switch.

If you’re unfamiliar with Artyom, the new Xbox One X bundle looks to acclimate newcomers to the franchise by offering Metro 2033 and Metro: Last Light alongside Metro Exodus. With the Metro games being known for their impressive graphics and in-depth storytelling, it’s fitting they’d be paired with a powerful console like the Xbox One X.

Not only can you get the full Metro trilogy in the bundle, but a 1TB Xbox One X console as well. At a price point of $499.99, the new Metro Exodus bundle for Xbox One X is a hell of a steal. If you’re weighing the pros and cons of buying the bundle and playing through the entire Metro collection from start to finish, you may want to know how long it’ll take you to complete each game.

Personally, we feel dedicating that amount of time to the Metro games is well worth it considering the memorable story content and atmosphere offered by each title. Plus, by playing through the games in order, you get proper continuity with Metro Exodus serving as a direct sequel to Metro 2033.