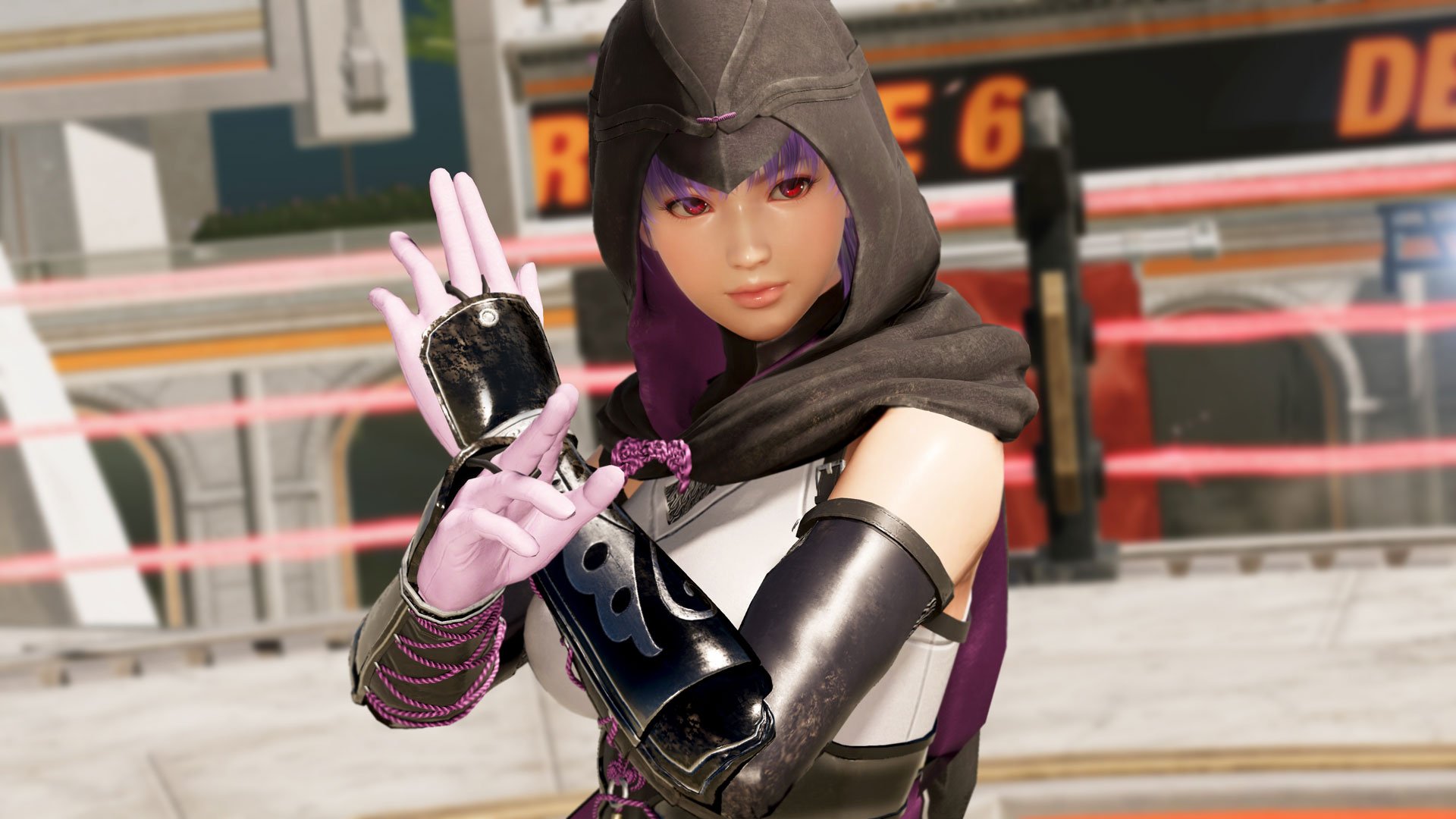 In a new announcement from Team Ninja and Koei Tecmo, it was revealed that Dead or Alive 6 has officially been delayed into March.

According to director Yohei Shimbori, “The title’s development is already near complete; however, we would like to take more time to further polish its balance, gameplay, and expressivity. In return for your patience, we commit to bringing you the best Dead or Alive gaming experience. I am truly sorry for the inconvenience caused by the release delay of Dead or Alive 6.”

Dead or Alive 6 Delayed Into March

While it’s sad to hear that Dead or Alive 6 has been delayed, the good news is that fans won’t have to wait too much longer to get their hands on the game. Prior to the delay, Dead or Alive 6 was scheduled to release on February 15. Now, Dead or Alive 6 will launch on March 1, two weeks later than the original release date.

When it comes to delays, most gamers have expressed that they’d prefer a complete, playable product from day one rather than a buggy mess that requires various patches in order to smooth things over. There are also plenty of new features to look forward to in Dead or Alive 6 that could explain some of the adjustments, like the fact that the game runs on a brand new engine.

When it’s released, players can look forward to a roster of 25 different characters including fan favorites like Helena, Kasumi, and Ayane. What’s more, fights in Dead or Alive 6 are more intense than ever before with progressive damage, a Break Gauge meter, and the introduction of Fatal Rush which makes it easier to string together combos.

If you’re as excited about the game as we are, there’s plenty of time left to pre-order a copy for PlayStation 4, Xbox One, or PC. As stated above, Dead or Alive 6 will now release on March 1. After learning about the delay, what are your thoughts? Are you happy to hear Dead or Alive 6 is getting some extra polish, or would you prefer to have it in February as originally intended? Let us know down in the comments below!