The game has been pushed back into March in order to make a few last-minute adjustments. 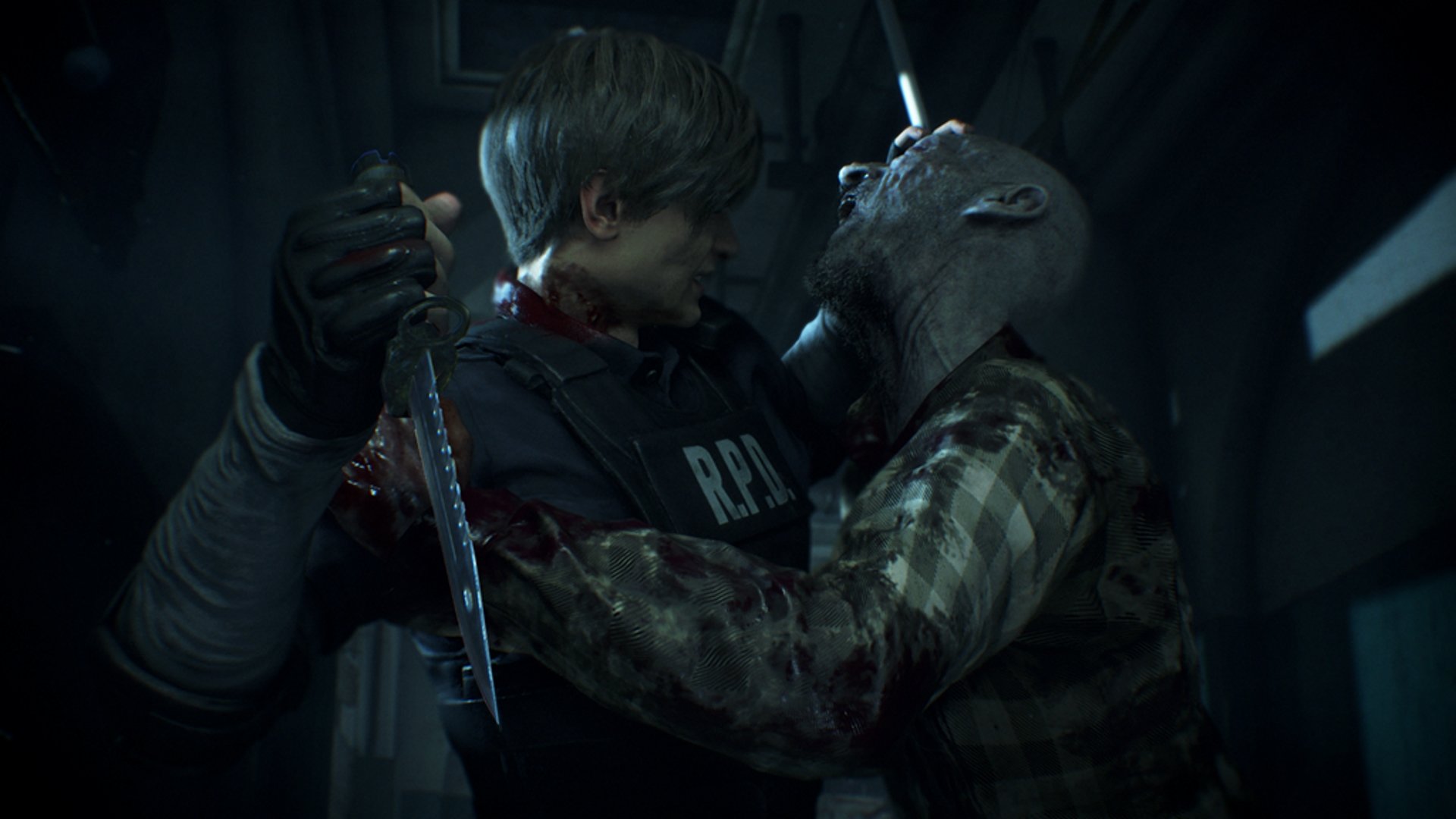 You can now grab Metro 2033, Metro: Last Light, Metro Exodus, and a 1TB Xbox One X all in one convenient package.

The Resident Evil 2 Remake demo arrives on January 11 and grants players 30-minutes to see how far they can progress.

The somewhat confusingly named "1-shot" demo puts players in the shoes of Leon Kennedy with full access to the R.P.D., the only restriction being a 30-minute timelimit. Despite being titled a 1-shot, dying won't mean the end of your demo, but once your time is up then that's all she wrote we're afraid. The announcing blog post on Capcom Unity suggests a speedy approach is key.

"Play quickly and carefully if you want to see the end of the demo, and be sure to pick up any useful items you see laying around while conserving your ammo. It may be tempting to try and defeat every zombie that stands, or crawls, in your way, but sometimes it’s better to use a few bullets to make an escape route than empty a clip on a monster that refuses to stay dead."

Anyone who plays the demo will get to view a new, unreleased trailer for the Resident Evil 2 remake, which we'll have up here as soon as we've got access. If you enjoy the game you'll also be able to preorder before the release date on January 25, earning you some extra Samurai Edge handgun skins. Anyone who grabs the Deluxe edition will also get a slew of extra costumes including the entertaining Noir outfits for both Leon and Claire.

The Resident Evil 2 demo releases on Xbox One, PS4 and Steam, January 11.