Where to search Waterside Goose Nests - 14 Days of Fortnite

The goose is on the loose in 14 Days of Fortnite, but we can help you find all the locations to search Waterside Goose Nests! 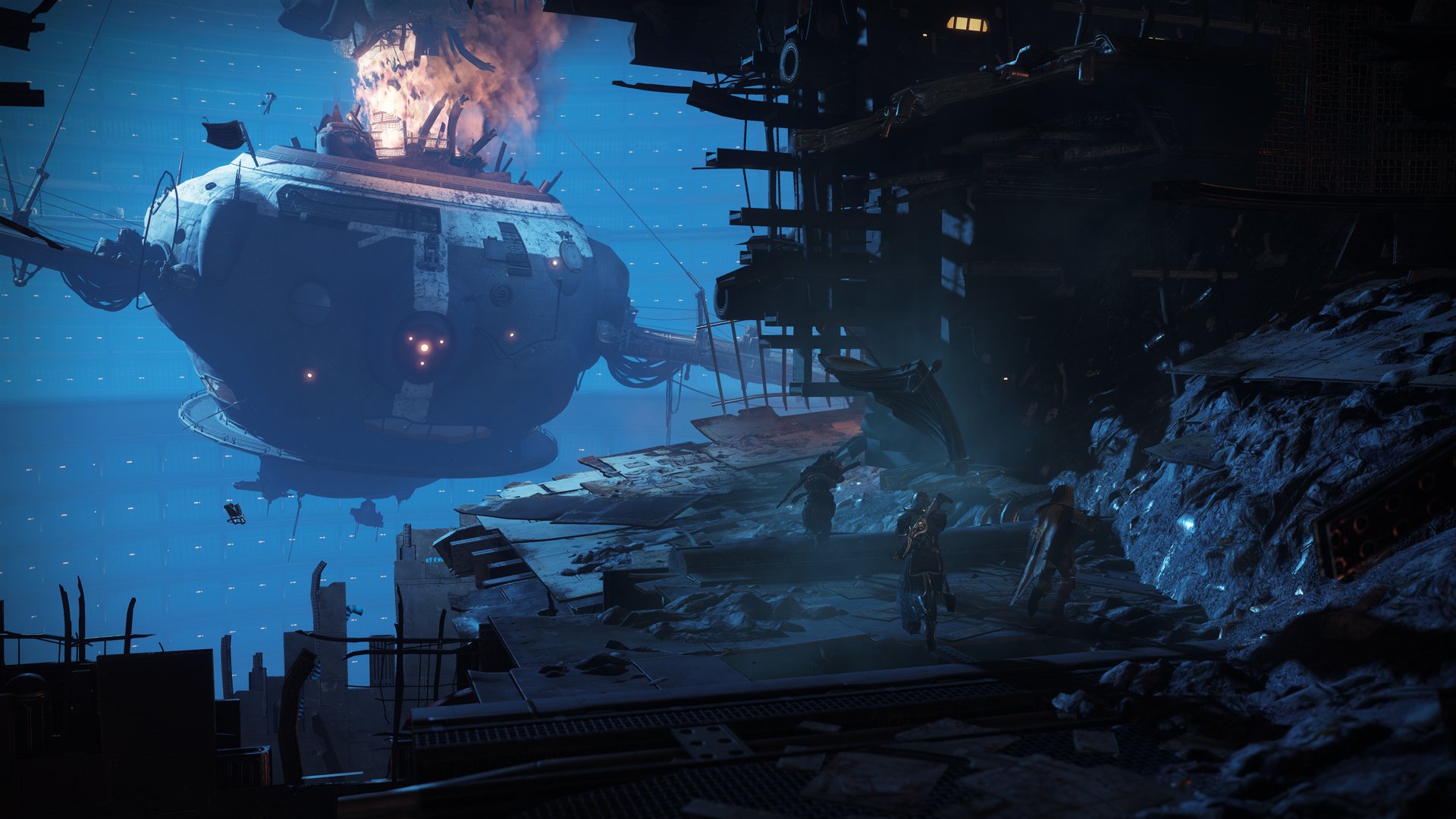 The game has been pushed back into March in order to make a few last-minute adjustments.

One of the latest exotic weapons to hit Destiny 2 is Le Monarque, a Black Armory Exotic Bow. While everyone in the endgame will be clamoring to get it in their Guardian’s hands, earning exotics can sometimes be a painful experience. It’s important to know the possible ways to unlock each weapon, as well as the fastest methods. In this article we’ll teach you how to get Le Monarque Black Armory Exotic Bow in Destiny 2.

How to get Le Monarque Black Armory Exotic Bow

The bad news when it comes to earning this weapon is that it’s only obtainable via random drops from building Powerful frames at a Black Armory Forge. For those that aren’t sure what that means, you’ll need to travel to Ada-1 and buy a Powerful frame (Volundr, Izanami, Gofannon). Follow the tasks set so build the frame at one of the forges.

Unfortunately you can only craft two per week with each of your characters, which means if you don’t earn Le Monarque in one of your two drops, you’ll have to wait until the next week to try again. The only way to increase your chances is to have two or three characters which all have access to the forge, as you’ll be able to make two Powerful frames with each character.

There’s no way to boost your chances of getting Le Monarque from making these powerful frames, so it’s really up to RNG whether you’ll be left waiting for weeks on end without the drop. Who knows, maybe you’ll be lucky and get it immediately! The short of it is, we don’t recommend wasting time worrying over earning this particular exotic. Simply make sure you craft two powerful frames with each character each week and your chances will be the best they can be.

If you are lucky enough to get the drop, Le Monarque comes with a perk that poisons anyone you hit. Manage to land a precision kill and the effect spreads to all nearby enemies too. All we can say at this point is good luck in earning Le Monarque, but we have plenty more Destiny 2 guides to keep you occupied until you earn it.