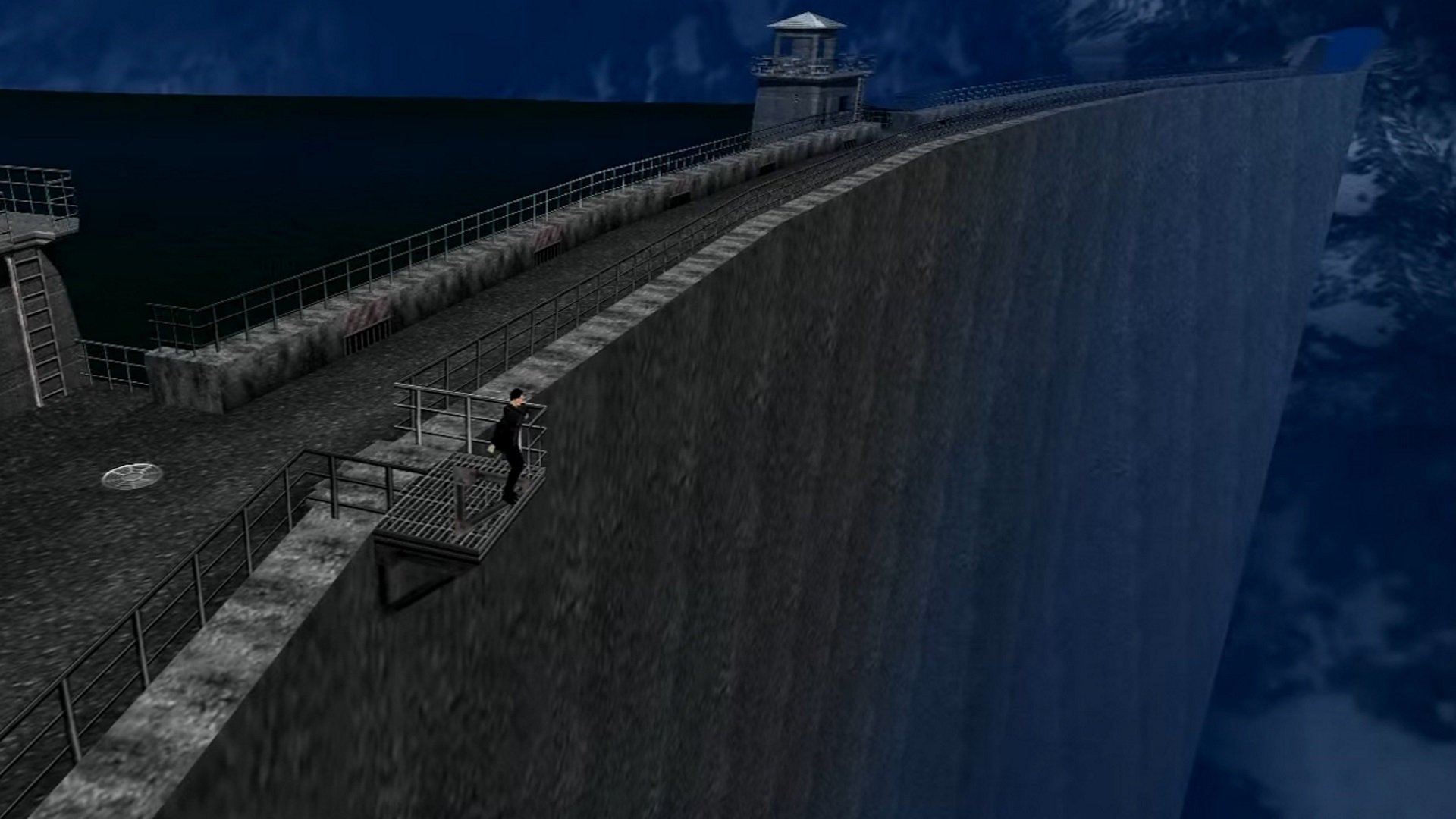 One of the most influential tanks of World War 2.

Like your games fast? Take a look at the best runs from Harvey Relief Done Quick.

The N64 classic has been a favorite of runners since its release, with the most established record taking place on the game’s first level: Dam. Way back in 2002, the original 53-second Dam run was set by Bryan Bosshardt on September 27, and 90 people have since met his score. Over the course of 15 years, and even with monetary incentives offered, no one had managed to reach 52 seconds. That is, until now.

Last Friday, Karl Jobst managed the run of his life, perfecting a series of tricky boosts and control mechanics to earn the record-breaking time. You can see the video below, in which Jobst talks calmly during his run, with realisation only breaking as the time is announced on the game’s scoreboard at 1.38. Even if you’ve never heard of the Dam record before, it’s worth watching just for his reaction alone.

Jobst’s utter disbelief is thoroughly endearing, and the Twitch chat lights up with shock and congratulations from fans and other runners watching.

While it may not be the most exciting run to look at, the Goldeneye Dam run has pushed the game to its utter limits, with runners breaking each element down to even calculate if the 52 second run was possible. There’s no further refinement to be done, meaning without a significant mechanical breakthrough for the level, it’s likely this new record will last well beyond 15 years.