You can buy games like Super Mario Odyssey and Pokémon Ultra Sun on the Humble Store. 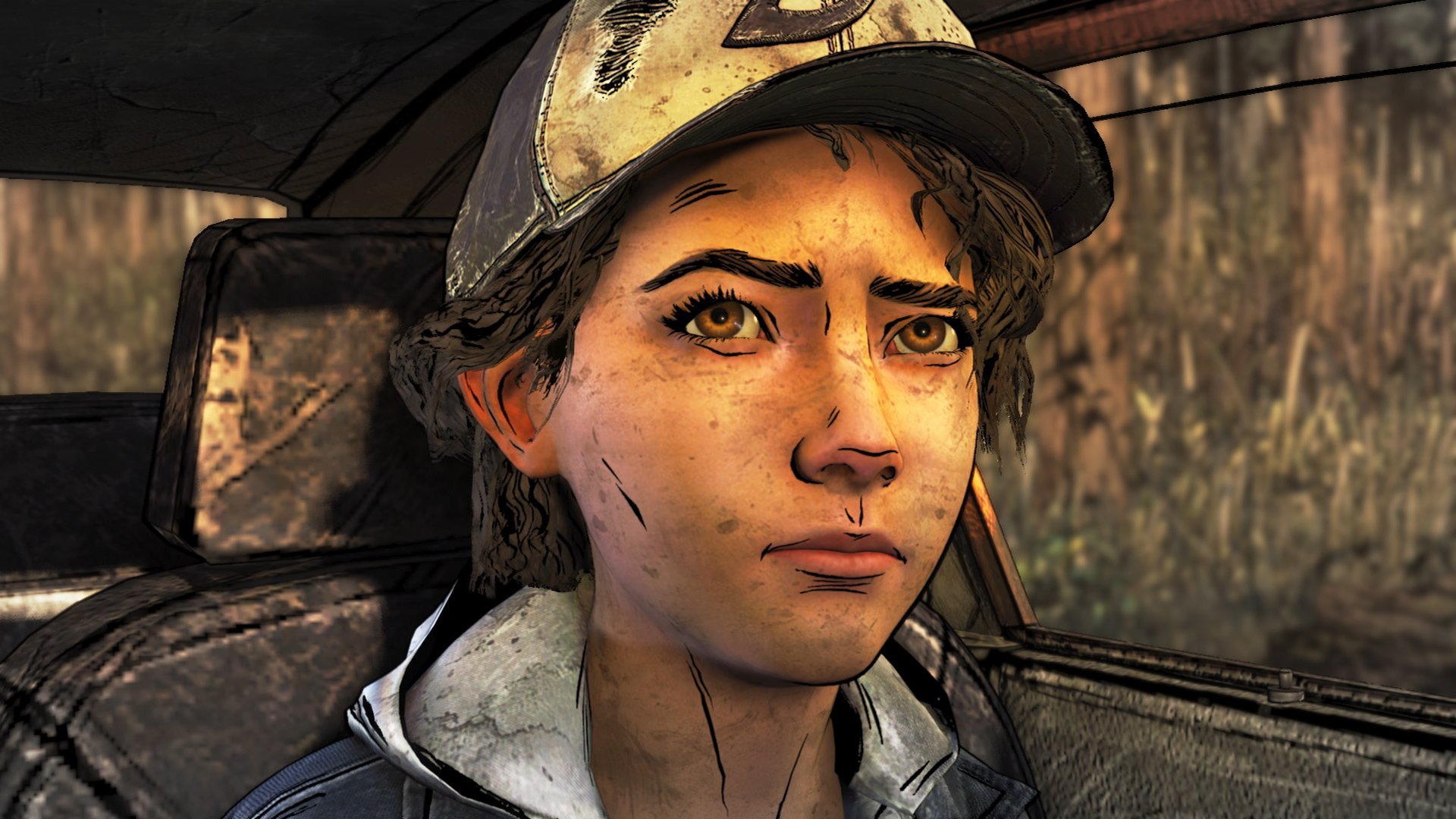 How to craft the grappling hook in Atlas

Swing your way to success on the seas with our guide to crafting the grappling hook in Atlas.

After Robert Kirkman’s company Skybound Games stepped up to the plate to finish Telltale’s The Walking Dead: The Final Season, gamers have been eagerly awaiting news regarding the release date of Episode 3.

Back in December, it was revealed that Episode 3 “Broken Toys” features a release date of January 15 on platforms including Xbox One, PlayStation 4, Nintendo Switch, and PC via the Epic Games Store.

Not only is it a relief to know the game will be finished with Episode 4 coming sometime in the near future, the timing of Episode 3 feels perfect, as gamers have enough wiggle room to enjoy the progression of Clementine’s story before games like the Resident Evil 2 remake and Kingdom Hearts 3 drop at the end of the month.

Overall, it’ll be interesting to see where Skybound and the former members of Telltale Games take The Walking Dead: The Final Season in Episode 3 on January 15, and Episode 4 later this year. For more info on what to expect from Episode 3, be sure to check out the new teaser trailer down below.

What do you think of the news that Episode 3 of Telltale’s The Walking Dead: The Final Season is scheduled to release on January 15? Are you eager to see where Skybound and the former members of Telltale take the project? Let us know down in the comments below!