Those hoping for Isolation 2 may want to look away now. 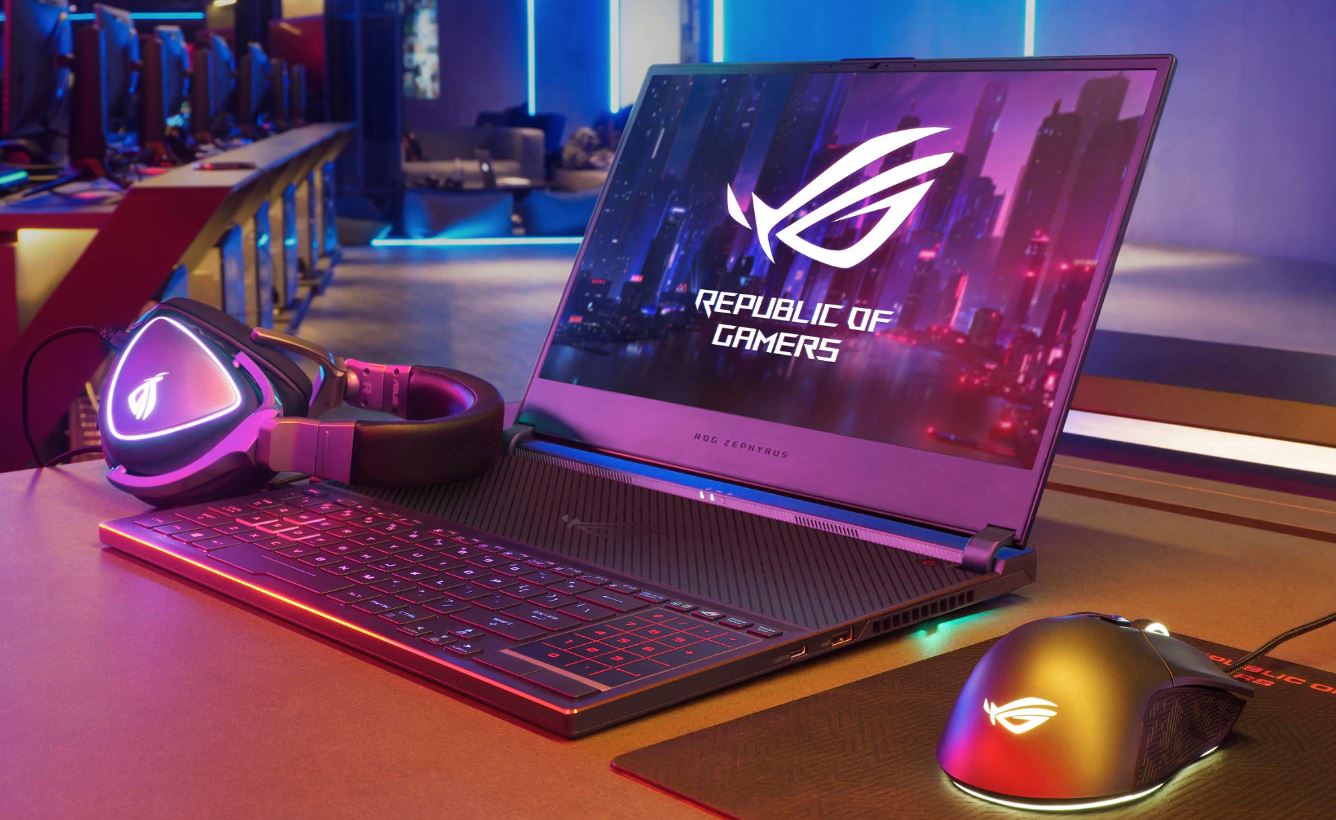 The latest GPU from Nvidia offers an affordable entry price and promising stats.

Asus officially unveiled their latest offering for gamers at CES 2019, the ROG Mothership (GZ700). At first glance, the ROG Mothership appears to be a cross between a portable Surface-style tablet and a dedicated gaming laptop. Weighing in at 10.36 pounds, the Asus ROG Mothership boasts a 17.3-inch 1080p display with a functional kickstand and detachable, folding keyboard.

Internally, the ROG Mothership boasts the new mobile RTX 2080 GPU from Nvidia along with an Intel Core i9-8950HK. On the product listing, Asus also notes the ROG Mothership includes a “fast RAID 0 array with three NVMe SSDs, plus next-gen networking that enables greater than gigabit speeds for both wired and wireless connections.”

As with most portable gaming units, efficient cooling is important. While having the ability to set the display up vertically using the kickstand helps, the ROG Mothership sports dual 12V fans as well as a special shield to help prevent heat from affecting the display. When playing on the ROG Mothership, gamers have the ability to use wired power, or rely on the ROG’s internal battery.

According to Asus, the ROG Mothership will launch in Q1 of 2019, meaning additional spec information should drop over the next few months. Until then, what do you think of the ROG Mothership? Are you looking for a portable gaming laptop with a twist, or will you wait until more information is available before making a final decision? Let us know down in the comments below!