Our #screenshotsaturday Showcase is back with a new set of exciting indies from the weekend! 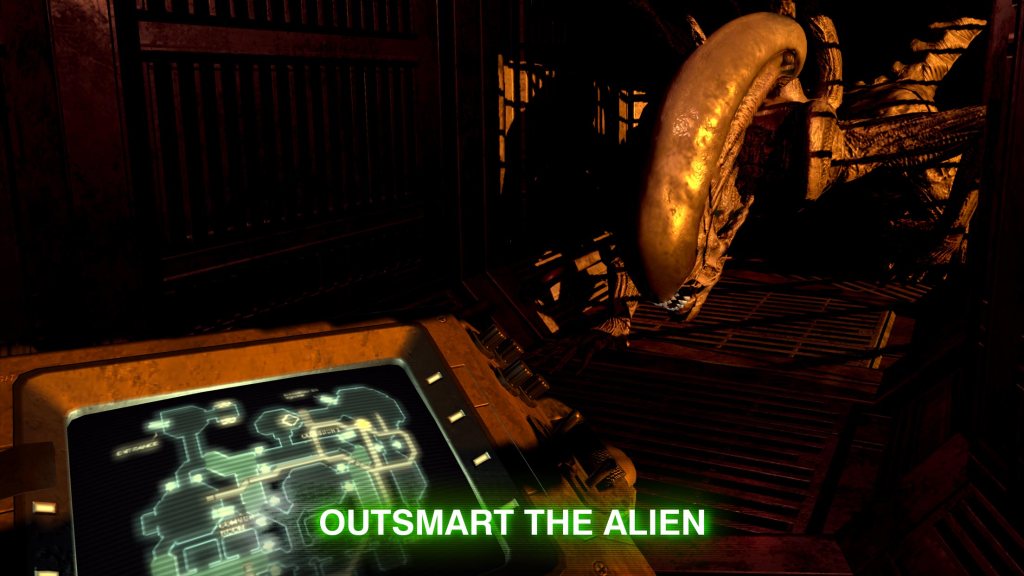 The ROG Mothership is a hybrid offering gaming laptop specs with the portability of a tablet.

Alien: Blackout has been revealed as a mobile game which returns players to the boots of Amanda Ripley.

Yes, those hoping for a direct followup to the excellent Alien Isolation may be a little disappointed, but Blackout does at least seem to be inheriting parts of the original's formula. Described as a survival horror title, Blackout sees the return of Amanda Ripley, who's no doubt more than a little miffed at the misfortune of running into a second space station overrun by xenomorphs.

Players will need to explore a space station while outwitting and evading more classic Aliens. According to a report by Variety, the game is being developed by FoxNext Games, D3 Go! and Rival Games, with D3 Go! having previously worked on titles such as Marvel Puzzle Quest. Here's the trailer:

Amanda isn't alone this time either, and will need to make use of the station's failing equipment to help the crew and herself escape on a dwindling power supply. Honestly? It looks like things will end up getting a bit Five Nights at Freddy's in here, with players directing crew through different parts of the ship as they expend power to keep them and Amanda herself protected. Here's the official blurb's description:

"Survive seven fear-inducing levels by remotely guiding Amanda Ripley's crew through increasingly challenging tasks using only the station’s emergency systems. The uncertainty and unpredictability of both the alien and her crew can impose total defeat for Amanda and the entire station."

Alien: Blackout releases on the App Store, Google Play and the Amazon Appstore on January 24.