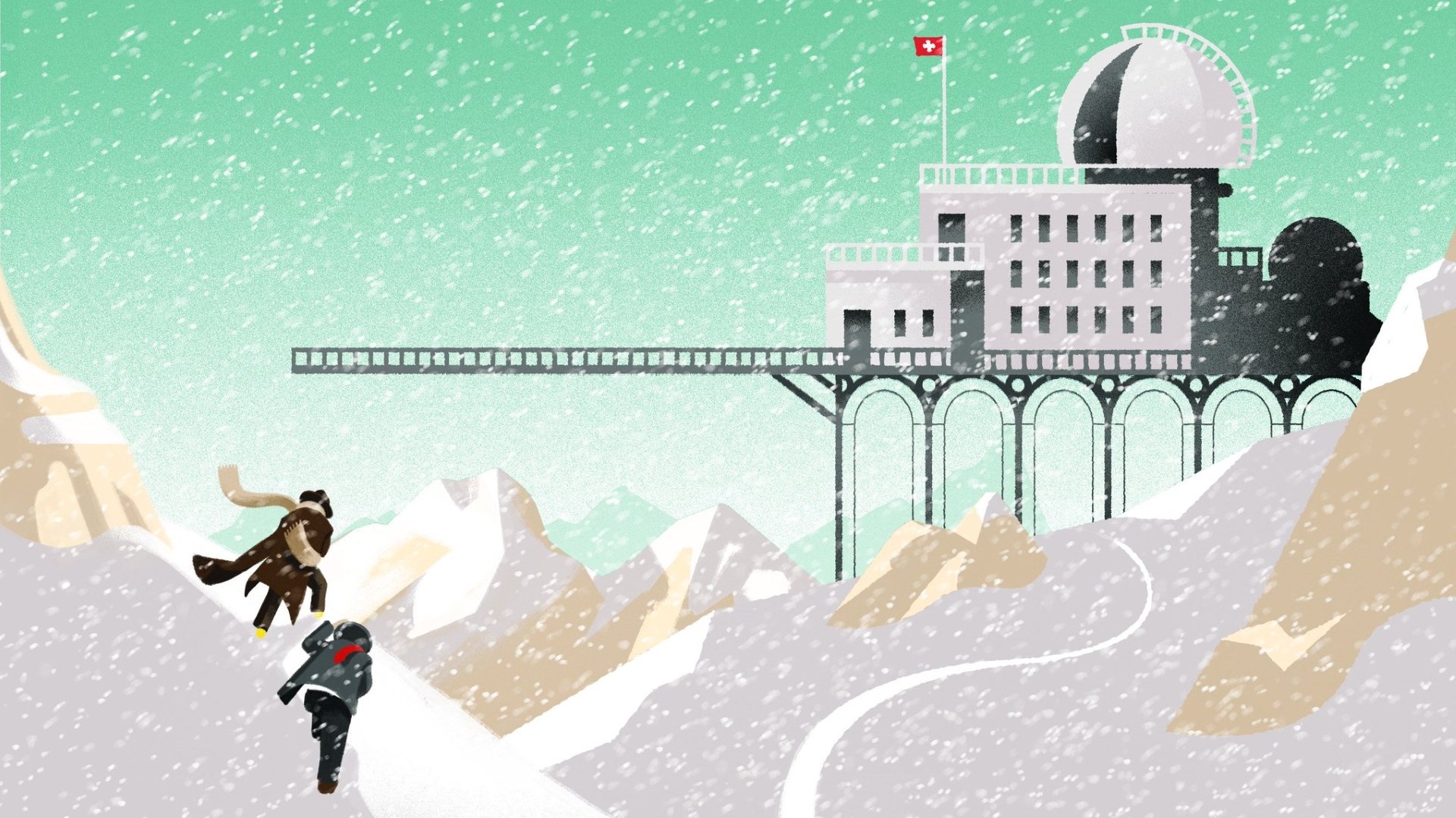 We’re kicking off the first full working week of 2019 by reviving our Screenshot Saturday Showcase. For those who aren’t aware, each week developers worldwide share their works in progress on twitter via #screenshotsaturday. We’ve scoured the many submissions to bring you these interesting indies in development. This will we’ve got  Read on for the best indies in this week’s Screenshot Saturday Showcase!

One Step From Eden

It's only been 2 days and we've already hit 116% Funded!! Thank you for supporting the game and making this possible!
Kickstarter:  https://t.co/PZ4pG4twwQ#pixelart #animation #indiedev #screenshotsaturday #kickstarter pic.twitter.com/4p8VWTUxFg

Inspired by Mega Man Battle Network, One Step From Eden is an action-roguelite in which you battle room after room of enemies on a tight 4x4 grid. Don’t let the layout fool you though, this is far from the realm of turn based tactics — enemy attacks come thick and fast, requiring you to dodge between them in real time. Darting between threat markers as you launch strikes in return brings the precision of shoot ‘em ups to mind more than anything else.

Your own moveset comes in the form of a deck of cards that you’ll add to as you progress, meaning you not only have to keep track of your opponent’s attacks, but also the moves you’ve drawn yourself. Needless to say, One Step From Eden looks to be a brutally challenging affair, but difficulty isn’t all the game has to offer. Multiple characters shake up the abilities available, and branching paths allow you to spare or slay bosses you fight, with potential repercussions down the line.

There’s a demo available on itch.io or Gamejolt, and if you like what you try then there’s still plenty of time to back the ongoing Kickstarter campaign. One Step From Eden met its goal within just two days of launching, but there’s still plenty of time to help reach the stretch goal target of a Nintendo Switch release. One Step From Eden is currently planned to release on PC in 2019, with a console port ideally in the works for 2020.

Was anyone else inspired by Into the spider-verse?

...me neither. It definitely didn't inspire my undo/redo FX at all...#screenshotsaturday #indieDev pic.twitter.com/Jmud1lbyvO

A cofounder of indie studio The Molasses Flood, developer Gwen Frey first hit the the spotlight with the gorgeously realized The Flame in the Flood. Since then they’ve been working on Kine, a solo puzzle game of a very different tact. Kine tells the story of three musical machines eager to unite together to form a band, which is honestly one of the best narrative setups for a puzzle game we’ve ever heard.

Starting strewn across precarious, boxy landscapes, they must extend, rotate and roll their bodies to navigate a path to musical notes and, eventually, each other. Whoever stacked these boxes clearly didn’t believe in health and safety however, and one wrong flip will see you tumble into the depths of musical obscurity. Kine’s art was already charming, but we can’t really fault anyone for wanting to take cues from Spider-Man: Into the Spider-Verse (if you haven’t seen it already, why are you still reading this?). There’s no release date yet for Kine, but you can keep track of development through Frey’s Twitter, and wishlist the game on Steam if you’re interested.

Happy first #screenshotsaturday of 2019! We're back at work on Over the Alps, updating the map and tweaking the Spycatcher. For now, here's more of our new UI... pic.twitter.com/m1GFBpvOzo

Despite being an intensely popular TV genre, spy thrillers have been rather underserved in the gaming world, particularly in the FPS-saturated World War 2 setting. Over the Alps aims to rectify that, telling the story of an undercover operative in 1939 Switzerland. Interacting with the country’s citizens and potential occupiers you must maintain your cover to avoid being tracked and killed by pursuing agent Frau Eiche.

Scenarios play out in text-based conversations and stories, with the player deciding between between different behavioural responses. The colorful art is immediately appealing, with developer Stave Studios citing the works of John Le Carré and Wes Anderson as inspiration for the narrative and visuals. While the veneer may appear cheerful, Over the Alps’ official site makes it clear that the game won’t avoid facing the darker aspects of the time period:

“Over the Alps is a story about 1939 and the prejudices that mark the time. It is about the hatreds which reached their ultimate genocidal ends by 1945… To not address the evils of the past in Over the Alps would be to condone them in our present. The hate which the Spy fights against is something that we’re fighting today.”

Over the Alps is currently set to release on iOS and PC in 2018, but an open alpha is planned for February. Those intrigued can sign up to the game’s mailing list on the official site.