A look at where you can find Xur and what Exotic items has up for sale in Destiny 2 during the week of January 4. 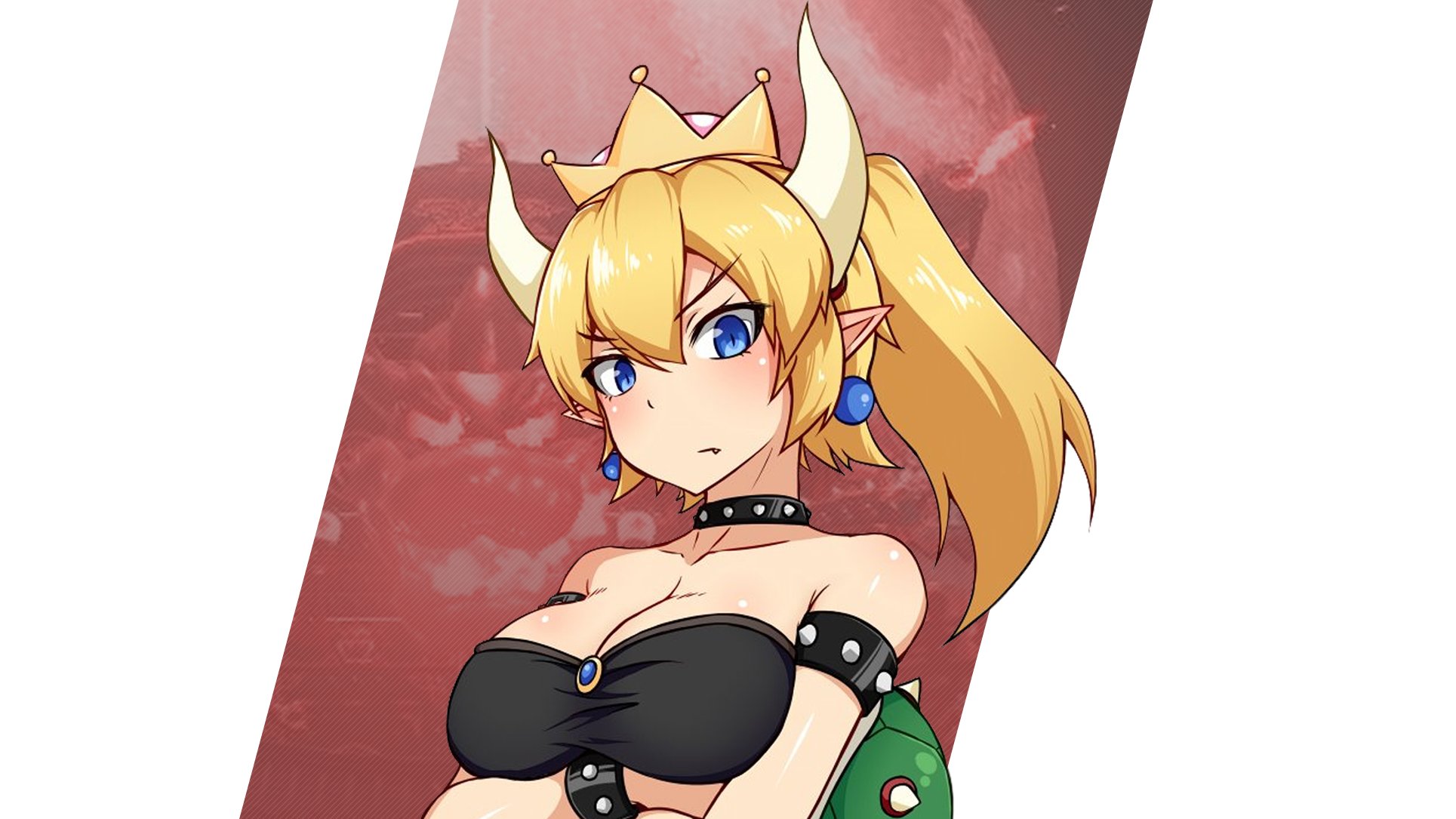 Bowsette unofficial according to Nintendo

Our #screenshotsaturday Showcase is back with a new set of exciting indies from the weekend!

“When Toadette finds one of these, she can transform into the super-powered Peachette. (Sorry Luigi–only Toadette can use this item!)”

Bowsette Unofficial According to Nintendo

Upon discovering the description, gamers and artists were left somewhat disappointed, especially those who contributed a wealth of Bowsette fan art over the last few months that helped propel the character to social media stardom. Others added to the Bowsette trend by creating different character crossovers examples using the Super Crown, and the possibilities the item offered made for a fun concept to play with overall.

Sadly, the item has been restricted to Toadette, though Nintendo could potentially revisit the idea in future titles. For example, if Nintendo can create a Super Crown that’s exclusive to Toadette, why not add a Universal Crown later on that’s compatible with other Super Mario characters? The possibilities really would be endless.

Personally, we’d love to see new characters like Bowsette make their way into the Super Mario universe. Until an item comes around to mitigate the description of the Super Crown, though, we’re stuck with Toadette’s transformation into Peachette.

New Super Mario Bros. U Deluxe is scheduled to release on January 11 for Nintendo Switch. While we wait for the game to drop, what do you think of Nintendo adding an official Super Crown description that limits the item’s use to Toadette? Were you hoping to hear that Bowsette had become canon? Let us know your thoughts on the situation down in the comments below!