Where you can find all of the Expedition Outposts in Fortnite. 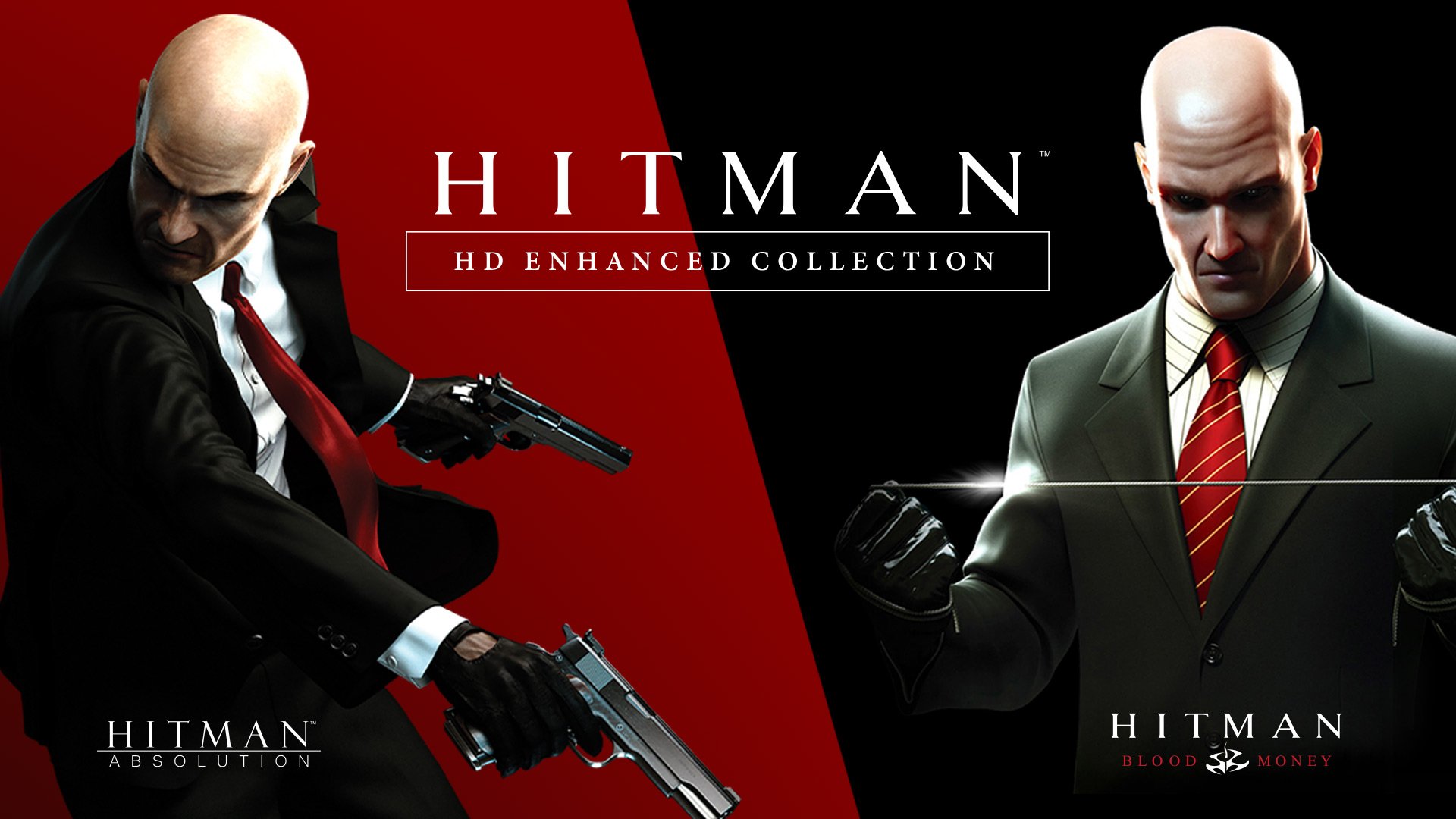 What Remains of Edith Finch free on Epic Games Store

Starting January 10, gamers can pick up a free copy of What Remains of Edith Finch on the Epic Games Store.

The Hitman HD Enhanced Collection has been revealed for Xbox One and PS4, containing both Absolution and Blood Money.

The remaster is due to arrive next week on January 11, updating the games with improved lighting, controls and the option to stare at the back of Agent 47's shiny dome in 4K resolution at 60FPS.

Blood Money is widely regarded as one of the best entries in the Hitman series, which might explain why they've chosen to partner it with Absolution, one of the weaker games in 47's deadly suitcase. There's no word yet on how the remaster bundle will be sold, but we wouldn't be surprised it if it was a digital only release on the respective console stores.

As well as perfect nostalgia for seasoned barcode assassins, this could be a great chance for those who joined the series with the reboot to explore some older titles. Either way Blood Money remains a great game, offering up a silly number of routes to take down your targets in each level. With improved controls and crisper visuals, it will almost certainly make the package worth regardless of your thoughts on Absolution. As for a price? There's no word of that yet, but we'll let you know once we find out.

The Hitman HD Enhanced Collection arrives on PS4 and Xbox One, January 11.