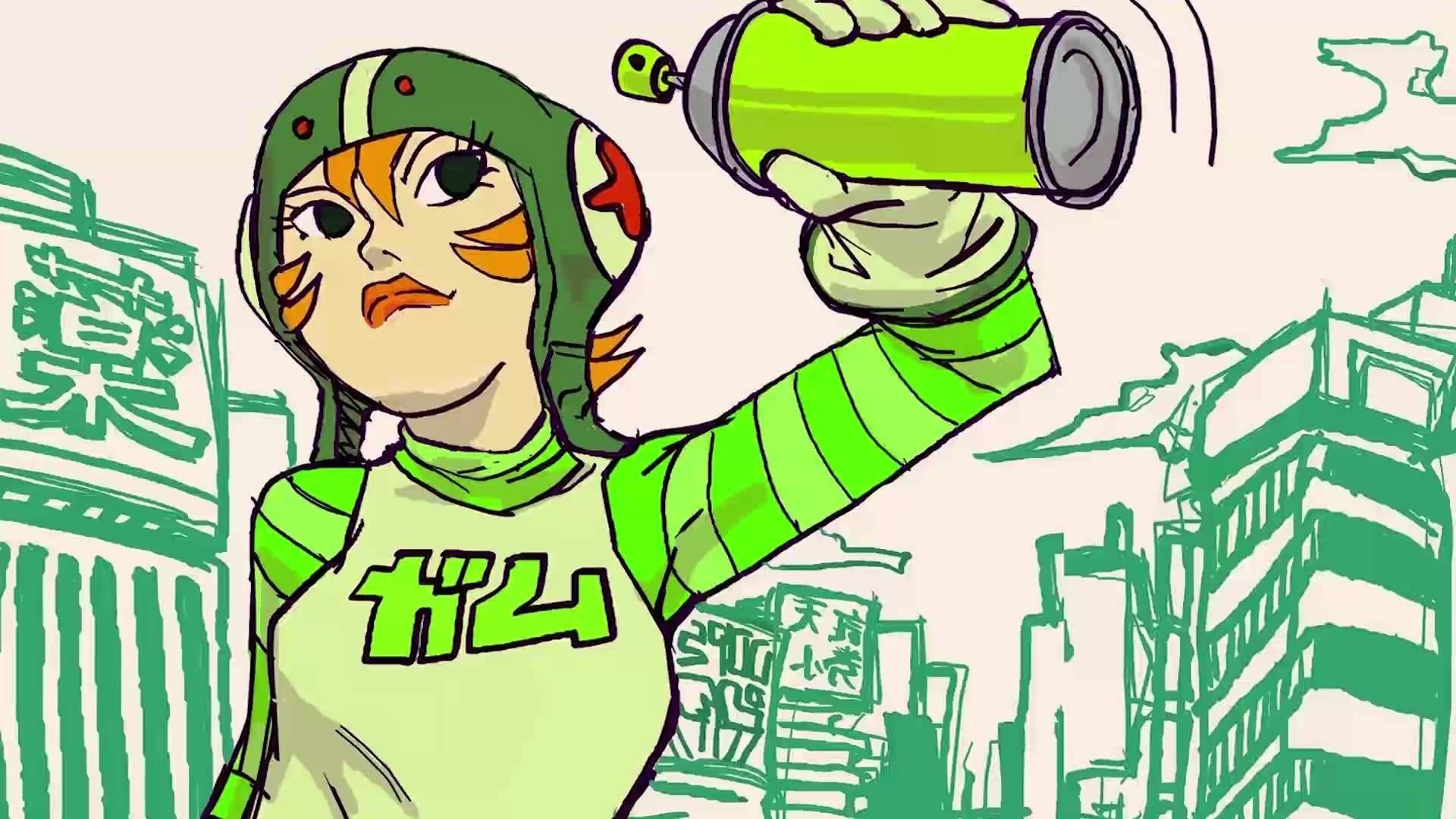 The best game soundtracks for workouts

For many of us, the start of a new year means returning to the world of exercise following several weeks of gluttony and indulgence. Bringing ourselves back to the gym, park or even an exercise mat at home can prove challenging, but combining it with our favorite pastime of gaming can help to reach that motivated frame of mind.

There are plenty of games with cracking soundtracks out there, but below you’ll find some of our faves to get the heart racing and set the pace whether we’re out for a jog, hitting the gym, or lifting weights in our own living room. Read on to discover the best game soundtracks for workouts.

The best game soundtracks for workouts

Along with an impressive series of tie-in DLCs, Psyonix’s rocket-powered vehicular sport has also been steadily accruing a jam-packed soundtrack thanks to partnerships with independent EDM label Monstercat. The full soundtrack (available here on Spotify) includes four volumes from Monstercat, along with plenty of individual tracks from other artists. There’s something here for everyone, with high-tempo tracks like Drop It to get you sweating, Mad Max-style tension in Scorched Earth, or — our personal favorite — summer vibes in Stephen Walking’s Glide:

Hotline Miami’s pulsing beats are the perfect companion to a frustration-venting workout. If you’ve been tied to the computer all day or are desperate to escape work/school/university obligations, tracks like Paris and Miami Disco will help iron out those kinks. Stick on some electric beats and lose yourself in the rhythm and repetition as you get to work  — It’s all a bit like the game really isn’t it? Except that the only body you’re destroying here is your own.

Where would any music list be without a nod to Sega’s stylish graffiti-skaters from the early 2000s? It’s tough to pick a favourite between the original JSR’s soundtrack and Future’s expanded mix, but there’s no reason you can’t hop between both for workouts. Whack on these tunes while using a treadmill or cross trainer and you’ll soon feel more like you’re gliding through the streets of Tokyo, spray paint in hand. Just be warned that you might find it hard to keep from dancing.

DOOM (Or y’know, any of Mick Gordon’s stuff)

The original pitch for DOOM 2016’s soundtrack stipulated that no metal should be included. We’re glad Mick Gordon was able to roll Bethesda back on that choice as it’s resulted in an unholy fusion of electronic and metal that somehow just works. Sadly there aren’t any demons to punch in the real world, but we can’t think of a better soundtrack to lift heavy things to instead.