Most anticipated games of 2019

The games we're most looking forward to playing in 2019 and beyond. 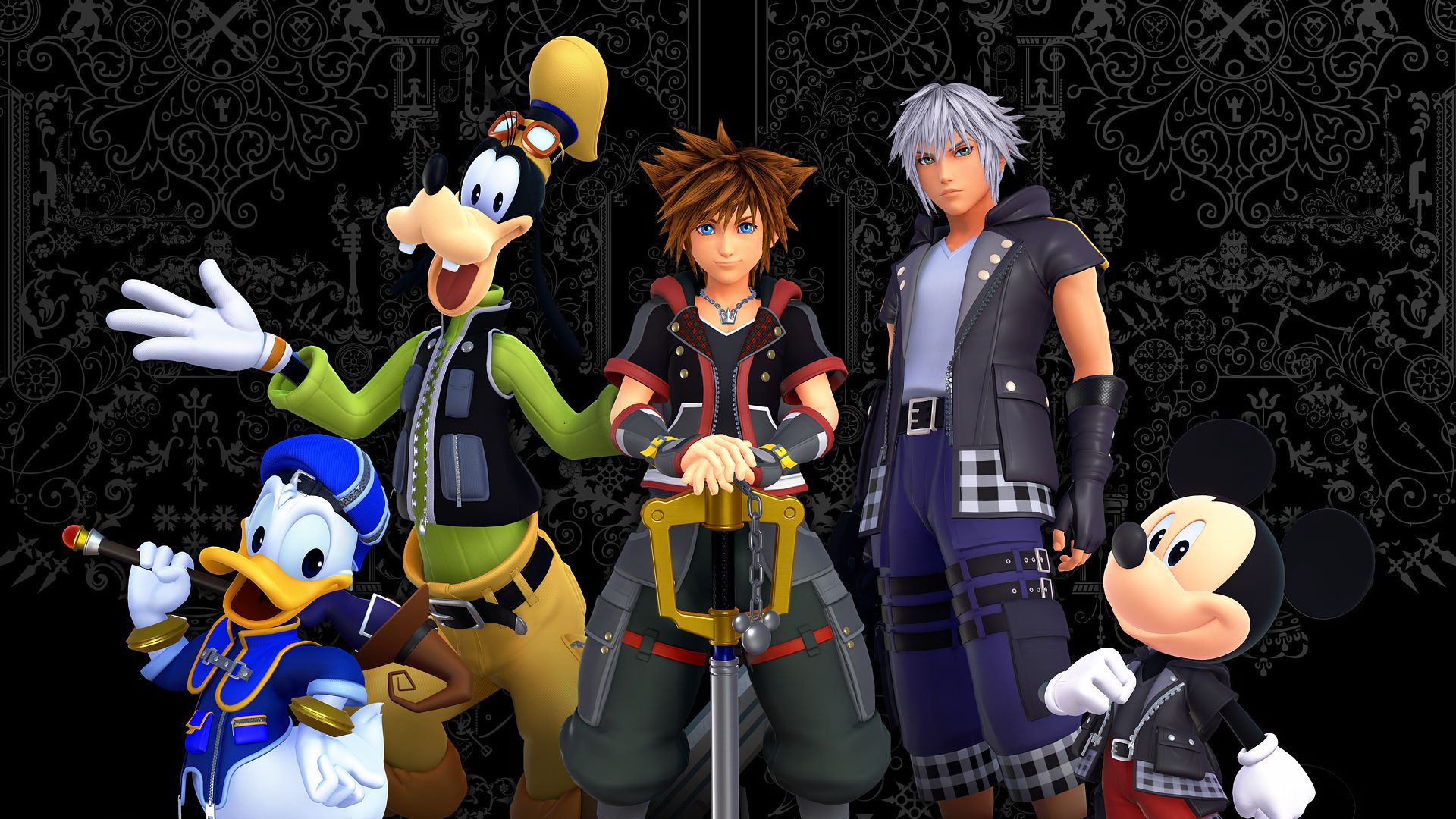 When does Kingdom Hearts 3 release?

A variety of Nintendo Switch and Nintendo 3DS titles have been discounted.

With the month of January comes the question of when Kingdom Hearts 3 will release and on what platforms. Fans of the Kingdom Hearts franchise have been waiting for the next installment in the series for well over a decade, and it’s understandable that they’d be impatient for the game’s release.

When Does Kingdom Hearts 3 Release?

If you’re new to the franchise and are wondering whether or not you can jump into Kingdom Hearts 3 without having played any of the other Kingdom Hearts titles, the short answer is yes, you can. Keep in mind that the story behind Kingdom Hearts is broad, complicated, and at times convoluted.

You can try and brush up on the lore prior to the global release of Kingdom Hearts 3 on January 29, but it may be hard to retain the information and translate it over to the story presented in Kingdom Hearts 3. Despite this, if you simply want to get a feel for the unique gameplay and scenery that Kingdom Hearts games offer, there’s no reason not to give Kingdom Hearts 3 a try.

Overall, we’re excited to jump into Kingdom Hearts 3 when it releases globally on January 29, for Xbox One and PlayStation 4. Have you pre-ordered your copy? If so, what are you most looking forward to in Kingdom Hearts 3? Let us know down in the comments below!

For more on Kingdom Hearts 3, be sure to check out some of our previous features including why it’s one of our most anticipated games of 2019, the special Kingdom Hearts 3 edition PS4 Pro that was announced last month, and the news that Kingdom Hearts 3 will take approximately 80 hours to complete.

By reading through this guide, you should now know when Kingdom Hearts 3 is scheduled to release and on what platforms.