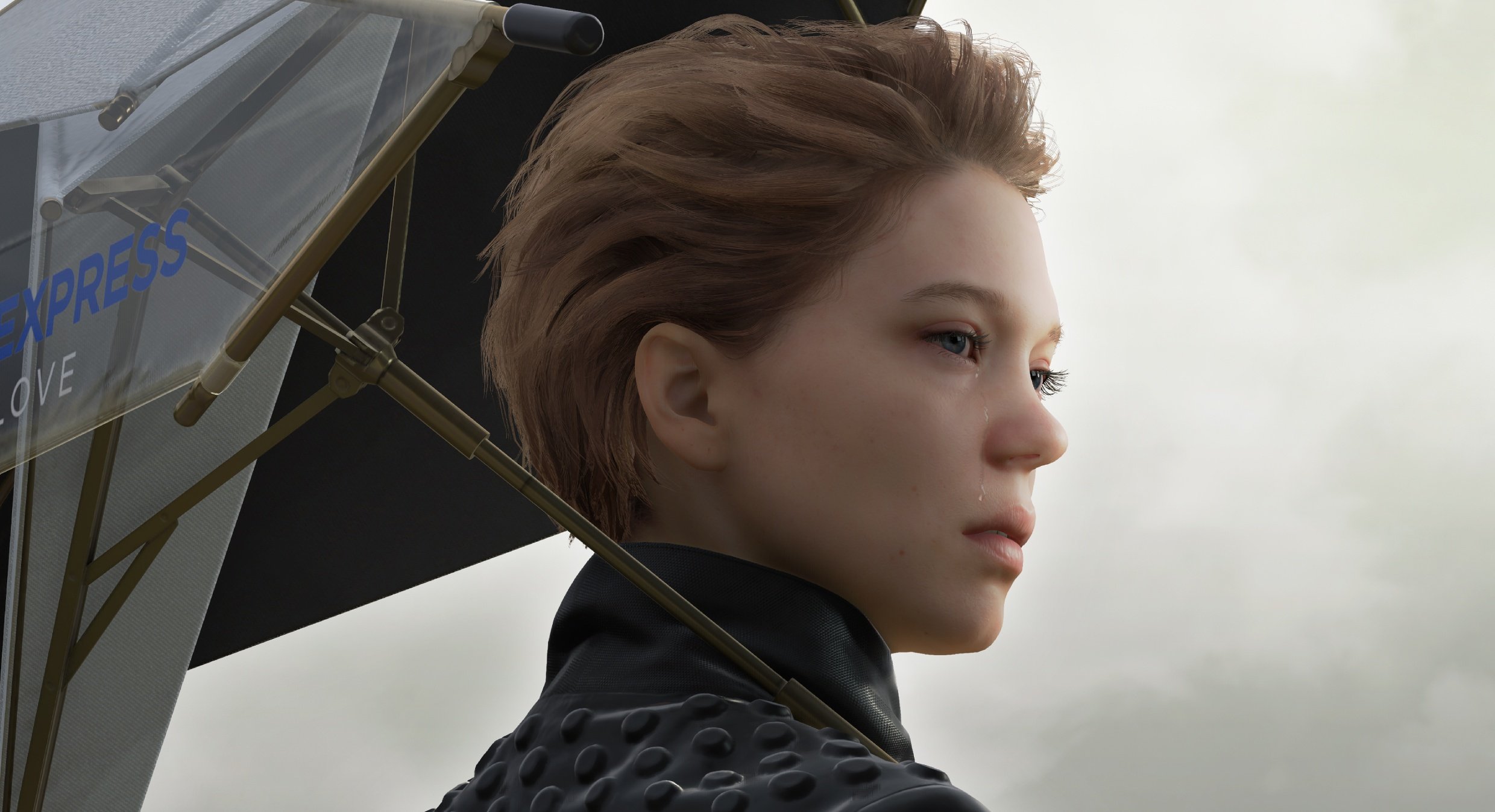 Most anticipated games of 2019

It’s the beginning of 2019, and what better time to pump ourselves up for the year’s new releases than by taking a closer look at some of the most anticipated games of 2019. Not only will we be looking at releases coming out within the next few months we’re also including games projected to drop this year, but lack a confirmed release date.

For example, games like Death Stranding, Cyberpunk 2077, and Metroid Prime 4 all have the potential to release this year, though they could also be pushed into 2020. Wondering what games to keep an eye out for in January? Check out our previous feature listing all of the games scheduled to release during the first month of 2019!

With that out of the way, let’s dive right into our picks for the most anticipated game releases of 2019!

Most Anticipated Games of 2019

Kicking off the list of our most anticipated games of 2019 is Kingdom Hearts 3 which is scheduled to release on PlayStation 4 and Xbox One on January 25, in Japan, then globally on January 29. Fans of the Kingdom Hearts franchise have been anxiously awaiting the third game for over a decade.

With so much time devoted to Kingdom Hearts 3 – which was first announced back in we’re expecting a knock-out third installment. Even in the unlikely event that Kingdom Hearts 3 fails to live up to expectations, it should have no problem serving up a healthy dose of nostalgia and fun.

Furthermore, if you’ve never played a Kingdom Hearts game before (or were too young to check out the first few games) there’s never been a better time to acclimate yourself with the series. While the story may be a little hard to comprehend, Kingdom Hearts has always been a unique industry gem that’s well worth experiencing.

This may be a bit of personal bias on our part, but we love the Metro games and have been eagerly awaiting the release of Metro Exodus ever since it was announced back in 2017. While originally slated to release in 2018, the game was eventually pushed back into 2019. Now, Metro Exodus is scheduled to release on February 15, for Xbox One, PlayStation 4, and PC.

Following in the footsteps of its predecessors, Metro Exodus takes place after the events of Metro 2033 and Metro: Last Light. What's more, Metro Exodus includes the return of protagonist Artyom and promises to deliver a nice blend of first-person shooting, stealth, and survival elements.

Unlike other Metro games, Metro Exodus allows the player to traverse the post-apocalyptic Russian wasteland which is complemented by a day/night cycle, diverse scenery, as well as a dynamic weather system. Plus, the game had an amazing trailer backed by a prime song choice in the form of Angel by Massive Attack. To get hyped for the release of Metro Exodus, we’ve embedded that memorable trailer up above.

Anthem is going to be one of those big games to watch in 2019, not only in terms of but size and scale as well. As BioWare’s latest action multiplayer action RPG, interested gamers can look forward to the title’s release on February 22, for Xbox One, PlayStation 4, and PC.

If you’re looking for story content, Anthem promises to offer an intriguing sci-fi premise alongside a fun cast of characters and the ability to interact and romance NPCs. Interested in combat? Anthem has that in spades thanks to its incorporation of shooter elements and a “shared” world. Fan of mechs, tech, and ?

Anthem boasts a unique “Javelin” suit that comes in four different types, each tailored to a different play style. What’s more, the world of Anthem oozes a futuristic theme that we personally can’t wait to dive into this coming February!