How to build a Taming Pen in Atlas

Learn how to trap and tame animals by building your own Taming Pen in Atlas. 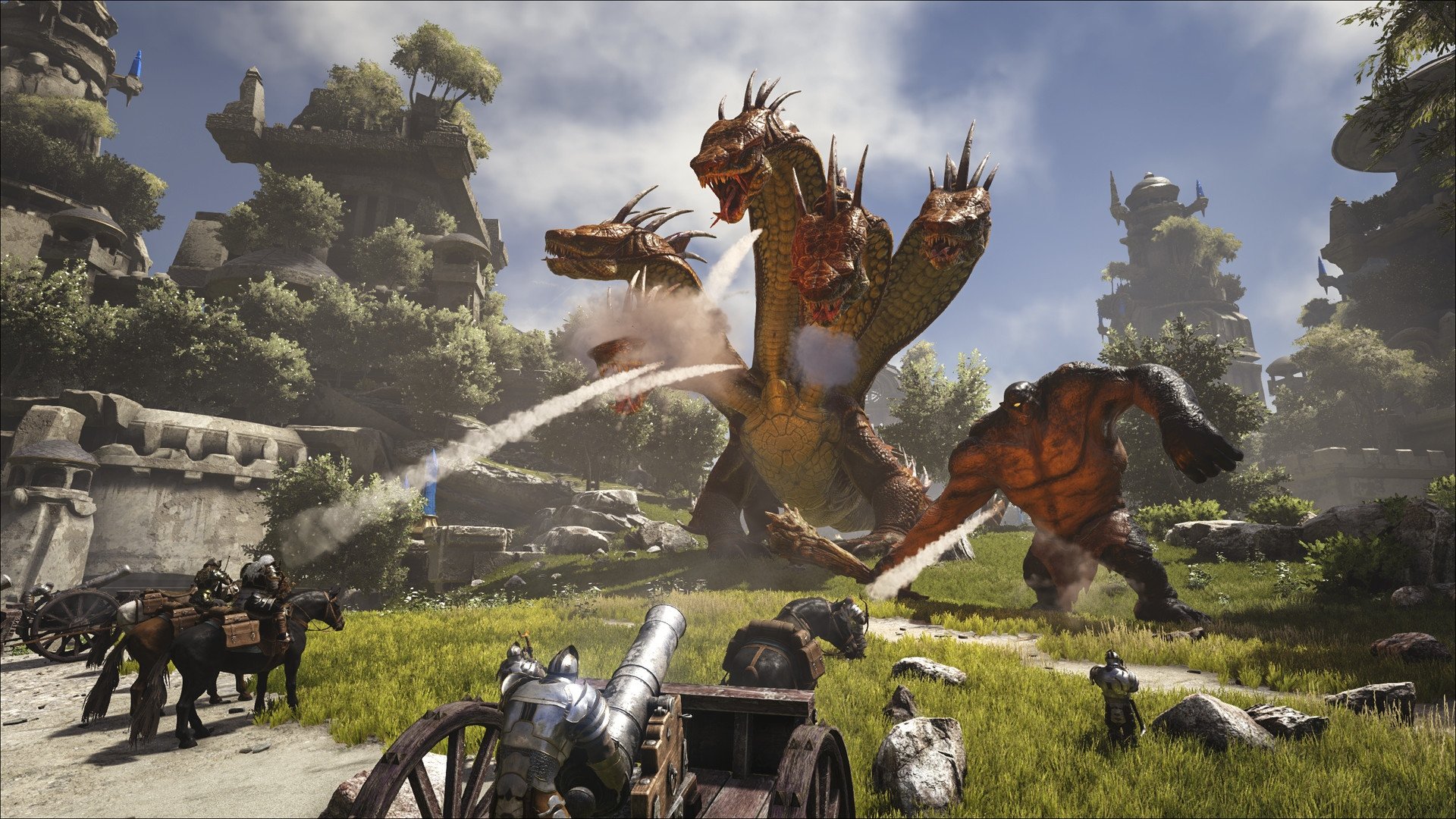 How to tame a wolf in Atlas

How to build a Taming Pen in Atlas

Learn how to trap and tame animals by building your own Taming Pen in Atlas.

If you’ve jumped into Atlas from Studio Wildcard’s other MMO, Ark: Survival Evolved, the notion of taming animals will already be familiar.  For newcomers however, the idea of capturing a wild wolf may sound somewhat daunting, but whether you’re a seasoned pro or newbie, you’ll still need to learn the basic steps to tame a wolf and make it your ally (or sharp-toothed pet). In this guide we’ll teach you how to tame a wolf in Atlas.

How to tame a wolf in Atlas

The first thing to note when it comes to taming wolves is that they’re pretty dangerous creatures, and that means you need to be very careful when dealing with them. Wild wolves inflict a lot of damage and will push you away when striking, making it tough to fight them. Regardless, if you want to tame a wolf, you’ll first have to capture it.

How to capture a wolf

Before you head out into the wild, you should focus your efforts on building a Taming Pen. This is essential if you want to make animals into allies, and fortunately a Taming Pen is pretty easy to build so long as you have a few points invested in Construction. You’ll be bringing the animal back here to capture it, so it’s best to have it prepared in advance, and ideally close to a wolf spawn point.

Once your pen is ready, you’ll then need to prepare for catching a wolf. Bolas (crafted at the Loom) can be used to trap animals for a short time, letting you feed them to increase their taming meter. You’ll want at least three of them to ensure you succeed. Finally you need to make sure you have the right food to feed to the wolf once incapacitated. The foods that can be used to tame a wolf from most to least effective are as follows: Prime Animal Meat, Bones, Animal Meat. While you can use any of these, we recommend using Prime Animal Meat when it's available to speed up the process and reduce the number of Bolas you'll need. With Bolas and animal meat in your inventory, you’re now ready for the hunt.

Find a wolf and get its attention, then run back towards your taming pen. You’ll need to run through the pen, closing the back gate of it behind you to trap the wolf inside. From this position it should be possible to damage the wolf through windows without risking your own life. You need to bring its health down to roughly 20% before using the Bolas to knock it down.

Once the wolf is trapped, equip the bones you gathered into your hotbar and feed them to it. This will increase the taming meter, but you’ll also need to keep an eye on your Bolas timer. When this runs out the wolf will break free and you’ll need to damage it again before using another Bolas.

Keep running through the cycle of damaging the wolf, using the Bolas and feeding bones until you fill the taming meter, at which point you’ll be rewarded with the chance to name your wolf. Congratulations! You now have one of Atlas’ deadly creatures fighting by your side. As well as excellent backup in combat, a tamed wolf can also be used as a mount if you unlock the Riding skill. And let’s be honest, who doesn’t want to ride a wolf around like a badass?

Now that you’ve learned how to tame a wolf, you can enjoy exploring Atlas’ world in a bit more safety. Want to add more animal companions to your side? Take a look at our guide to taming a bear in Atlas. We also have guides to help you get your first ship as quickly as possible.