Browse through the list of free games available to Twitch Prime members this month. 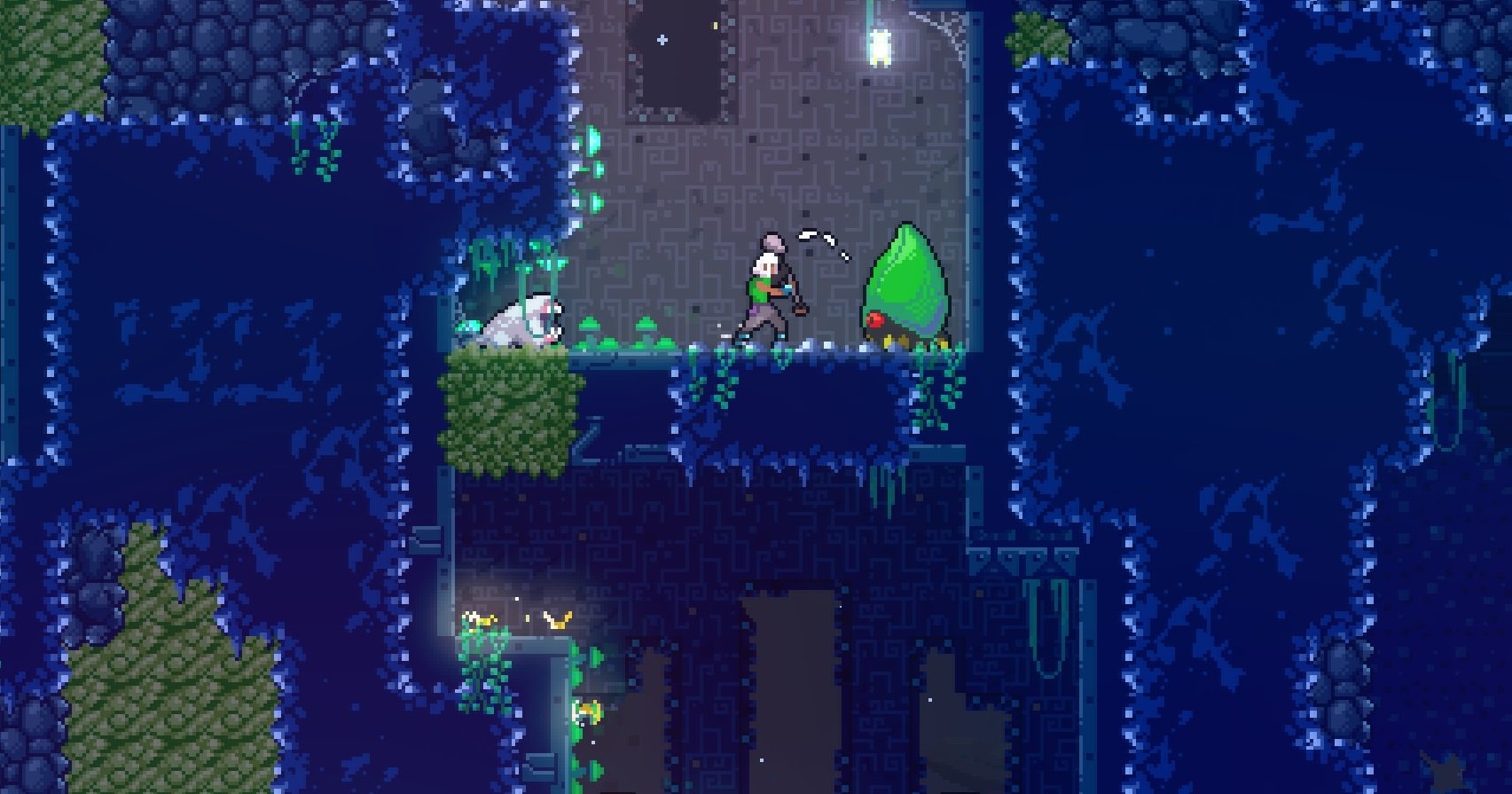 How to get Piranha Plant in Super Smash Bros. Ultimate

Find out how to unlock Piranha Plant as a playable character in Super Smash Bros. Ultimate.

Entering 2019, gamers were met with the unfortunate announcement that Skytorn has officially been . The news comes courtesy of Noel Berry, one of the main game designers behind the hit indie title, Celeste. Skytorn’s development first kicked off in 2012 and has been documented in an ongoing over the last six years.

In the , fans were able to scope out concept and were notified when a preview for the game was released in 2016. In 2017, Skytorn was temporarily put on the backburner as the team redirected on Celeste, which released to sweeping fanfare. With Celeste complete, the team circled back and attempted to properly complete Skytorn.

Unfortunately, the developers struggled to mold Skytorn’s premise into a cohesive finished product. This was noted in a post on Medium. In the post, Berry touches upon the reasoning behind the final decision to cancel Skytorn.

“Having worked on the game [Skytorn] for several years, we constantly struggled with what the game was. To its core, it was a procedurally generated adventure game without permadeath, but the procedural elements always clashed with the Metroidvania themes, and I didn’t know how to design around that.”

Berry continued by emphasizing the hard work the team put in during Skytorn’s development.

“We kept working on it, polishing it, adding art and content, to what was ultimately a broken core. I thought that we could keep working on it and be able to restructure the gameplay as we went, as we really figured it out. But at some point, you have all these systems and then changing anything at the lower level becomes a lot of work.”

Berry ended with a touch of optimism in that, even though a lot of work went into a project that won’t be released, it nevertheless served as an “amazing learning experience.” In the future, fans can expect new projects from the team, as well as DLC for Celeste in the form of new “farewell levels.”

Gamers have been surprisingly understanding in regards to Skytorn’s cancellation, with many noting they’d prefer the project be cancelled than released without the full confidence of the developer. After reviewing Berry’s post, what do you think about the situation? Are you disappointed that Skytorn has been cancelled, or is the decision a necessary one? Let us know down in the comments below!