The Agent of the Nine is offering sweet business on Sweet Business, among other things. 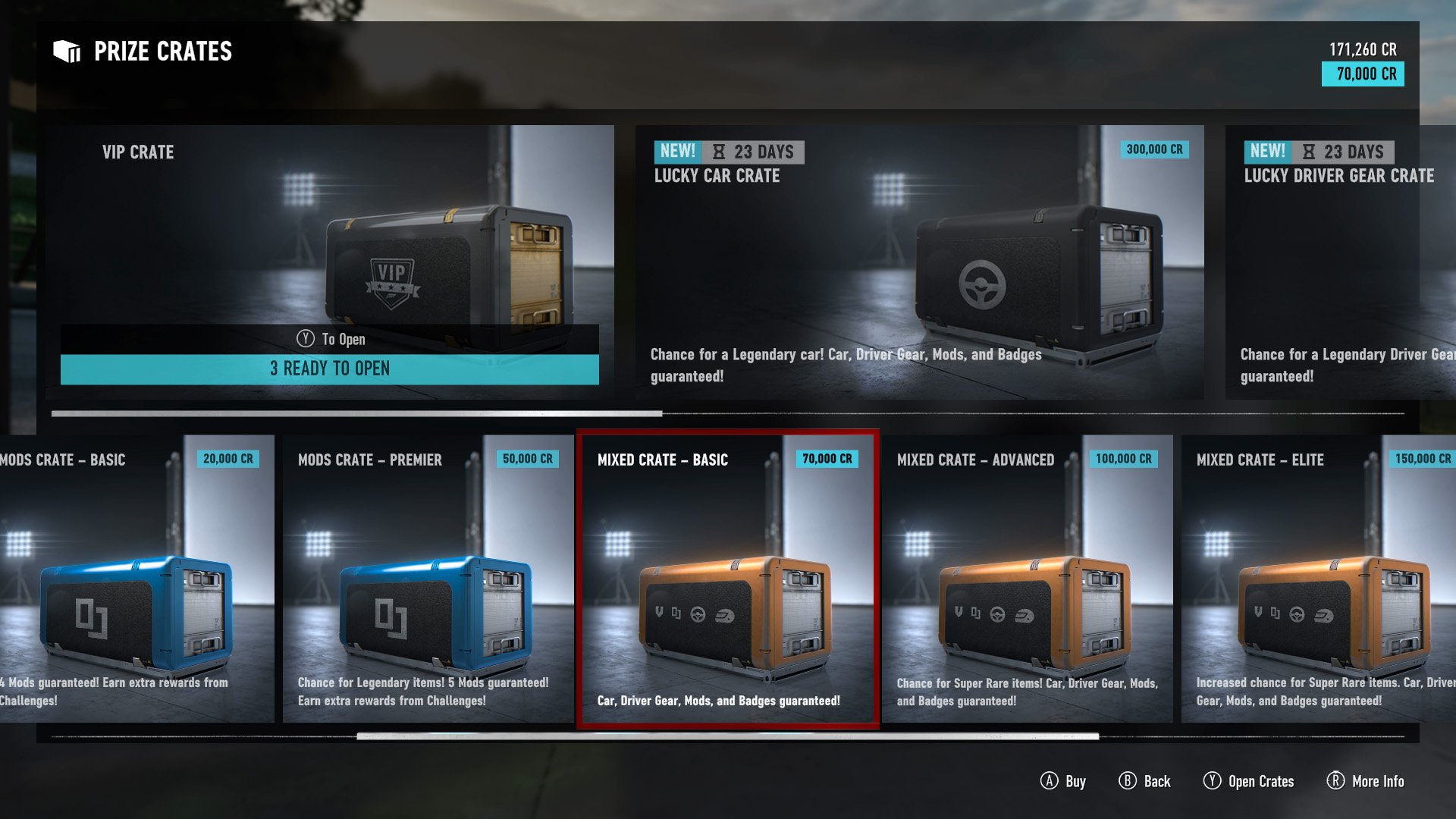 Can you take down all 23 bosses in one go?

The question of the season seems to be whether our old friends the loot boxes constitute gambling. "Yes!" says the internet, increasingly hacked off at being asked to shovel hopes (and money) into the random chance of obtaining things games used to let us have just for turning up. Meanwhile, you'll be surprised to learn that the people selling you the loot boxes take a more nuanced view, including Take-Two Interactive president Karl Slatoff, who shared his views with a technology conference this week.

"The whole gambling regulator thing, we don't view that sort of thing as gambling," Slatoff told the Credit Suisse 21st Annual Technology, Media & Telecom Conference in comments reported by gamesindustry.biz. "Our view of it is the same as the ESA statement for the most part," he added.

(In case you missed it, the ESA - Entertainment Software Association, a trade body - issued a statement on loot boxes recently in which it said: "Loot boxes are a voluntary feature in certain video games that provide players with another way to obtain virtual items that can be used to enhance their in-game experiences. They are not gambling.")

"That's going to play its course," Slatoff continued, "but in terms of the consumer and the noise you hear in the market right now, it's all about content. It's about over-delivering on content and making sure you're focused on engagement. That has been our strategy and where we're focused, and as long as you keep your eye on that ball, you're going to be OK. The consumer's going to be really happy with what they get."

"You can't force the consumer to do anything," he added. "You try to do your best to create the best experience you possibly can to drive engagement. And driving engagement creates value in entertainment. That's just how it's always been and always will be."

Slatoff also told his audience that he saw game sales transitioning to 100% digital at some undetermined point in the future.

"I just can't predict whether that's five years, 10 years, or 20 years. It's probably less than 20 and maybe more than five, but I think it ultimately gets there. That's the zeitgeist. Things are moving in that direction."