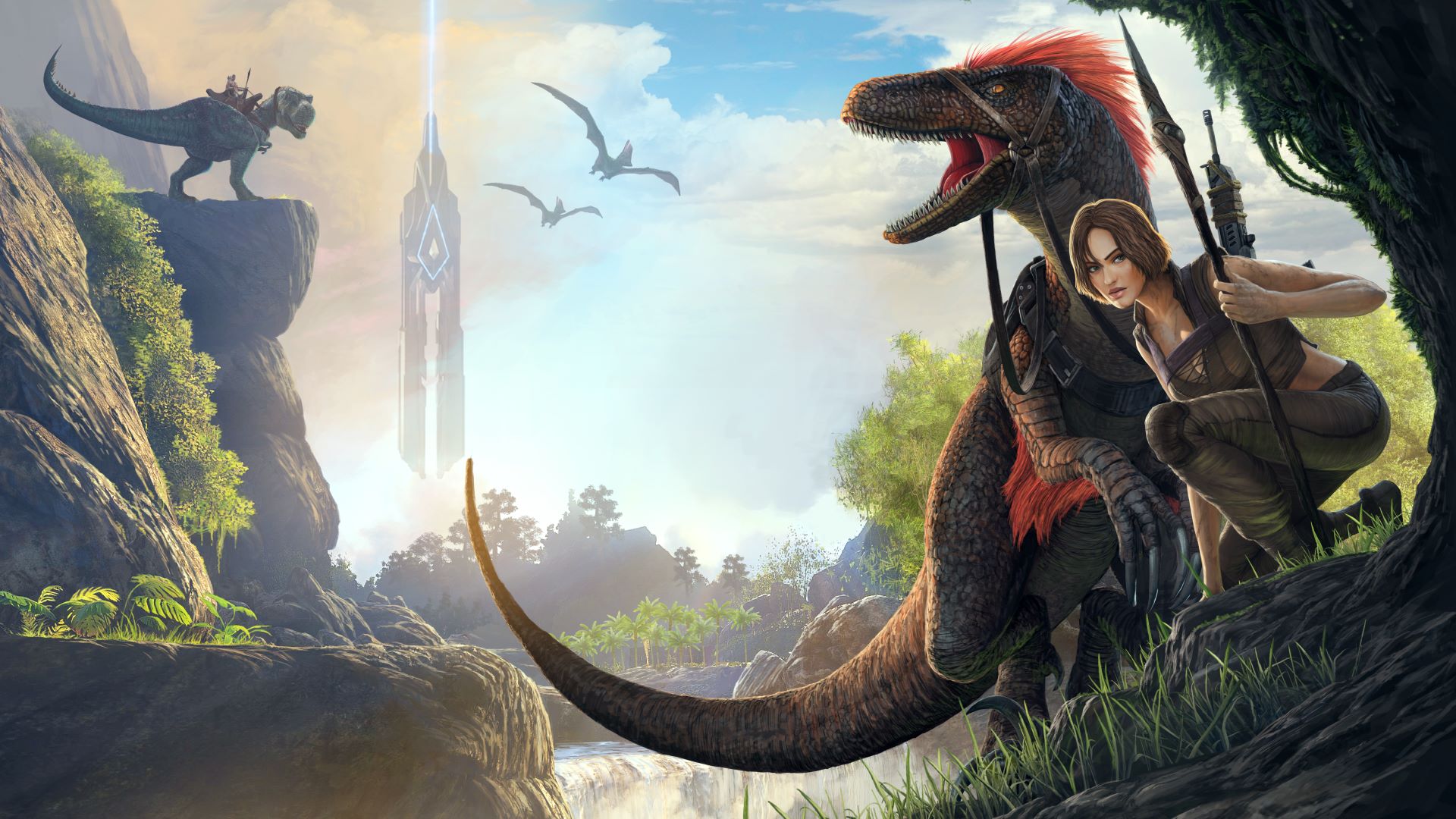 While it's the game’s intricate survival mechanics can be challenging to master at first, but once you become comfortable with the gameplay, Ark: Survival Evolved is an absolute blast. You know, when you’re not being attacked by giant dinosaurs. Best of all, the game s freely available to Xbox Game Pass subscribers, meaning you lose nothing if you end up disliking the game.

Absolver uses a unique style of martial arts combat and a living, breathing world where you can learn new techniques from others to truly hone your unique style. Finally, Just Cause 3 and will both release on January 10. In the future, additional Xbox Game Pass releases for the month of January may be announced. Until then, we’ve recapped what’s available this month down below!

After brushing up on the games coming to Xbox Game Pass in January, which are you most excited for? Are you planning to dive into Ark: Survival Evolved, or are you more interested in putting your fighting chops to the test in Absolver? Let us know down in the comments below!