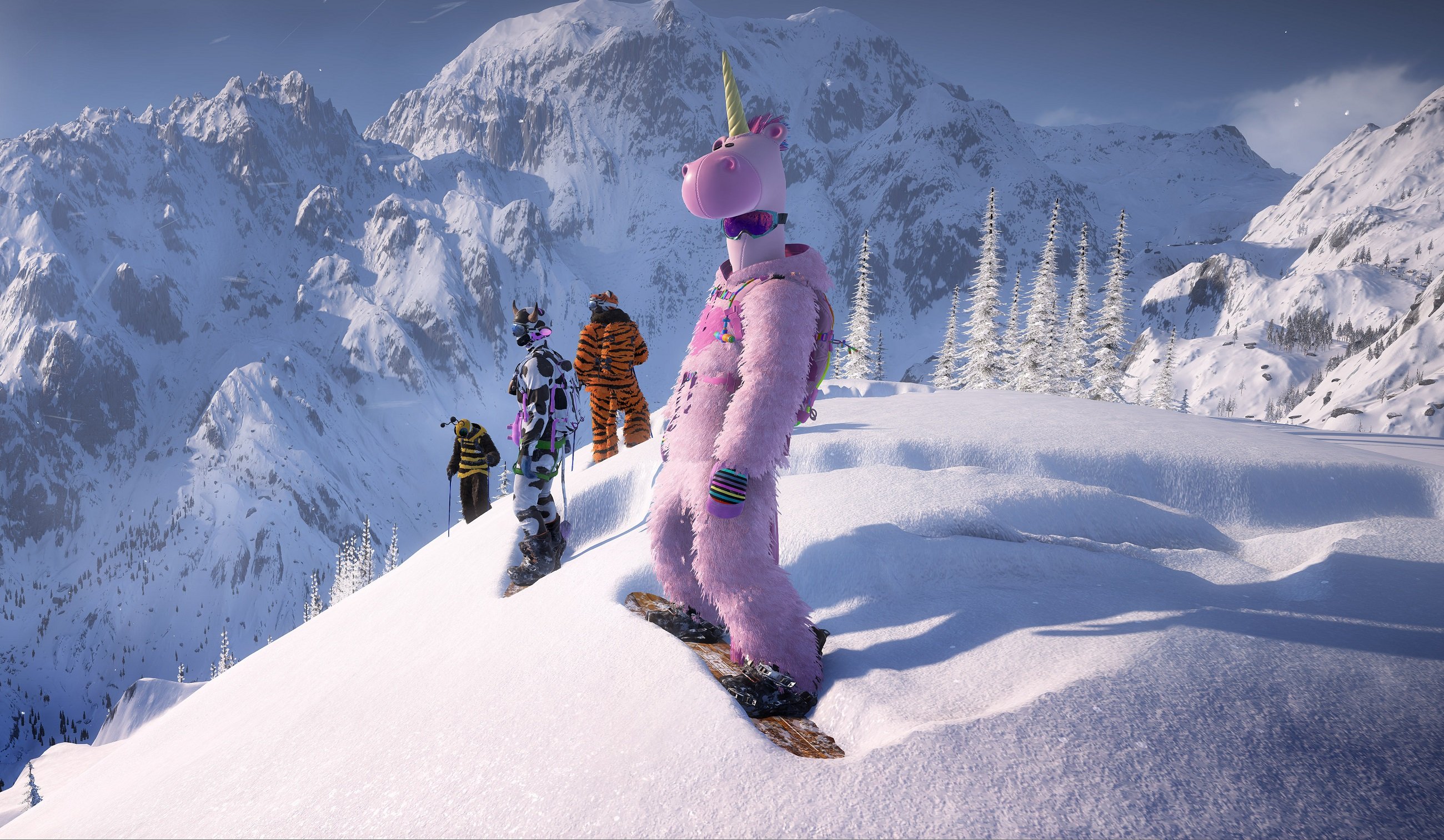 PlayStation Plus games for January 2019

New year, new games, and what better what to kick off 2019 than with a fresh batch of PlayStation Plus games? Between now and February 5, PlayStation Plus members can download notable games including Portal Knights and Steep on PlayStation 4. Additionally, there are several PlayStation 3 games on offer including Amplitude.

Wondering which game to check out first? While they’re all fun in their concept and premise, they’re also quite different from one another. First, Steep is a sports game that released in December of 2016 where you can ski, snowboard, and paraglide your way down the Alps. The game is open-world, so you’re allowed to carve your own path through the snowy mountain scenery, or play alongside friends.

Reviews for the game were mixed, but considering the game is free as part of PS Plus, it’s definitely worth checking out. Next up, Portal Knights is an exciting co-op 3D sandbox RPG that feels vaguely reminiscent of Minecraft in terms of art style. Beloved by many, Portal Knights is an addicting game where you work to level your character and defeat enemies using real-time strategy.

If you’re looking for a time killer in January, you definitely can’t go wrong with Portal Knights! Wondering what other games are available? No worries, below we’ve listed out all of the free games included as part of PlayStation Plus in January 2019!

After reviewing this month’s PS Plus games, which selection is your favorite? Do you plan on skiing your way through Steep, or do you plan on downloading Portal Knights first? Let us know down in the comments below!