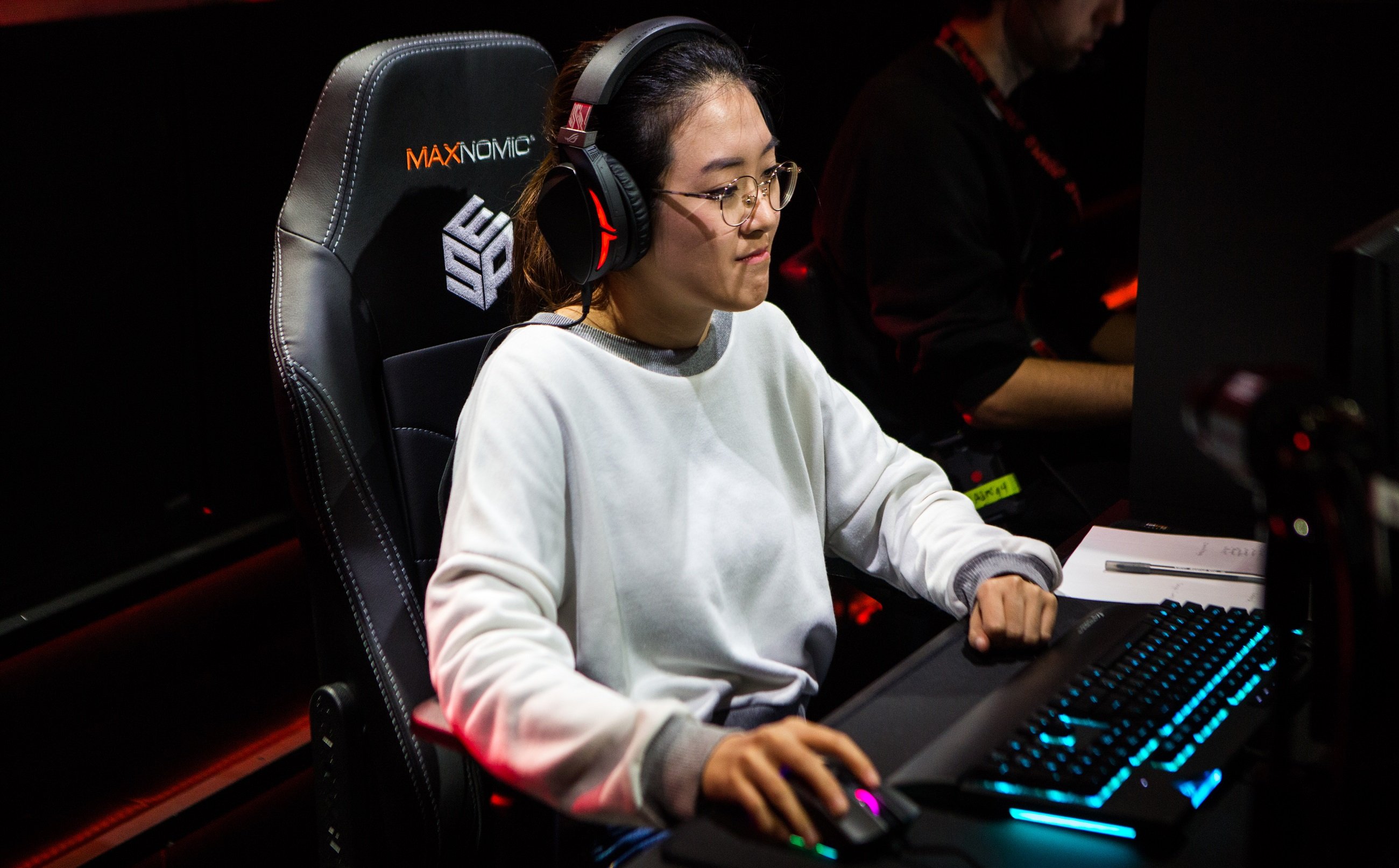 It's time to celebrate the end of the year by looking back at the best games released in 2018!

Those who tuned in to watch WSOE 2 were greeted by some fierce Hearthstone competition, with the Grand Finals coming down to Jia versus Songbird. In Game 1, Jia swept up an easy victory with her Druid deck against Songbird’s Paladin. Changing her strategy, Songbird switched over to a Mage deck in Game 2 which fared better against Jia’s Druid deck, earning Songbird victories in Game 2 and Game 3.

THIS is the winning moment that made @jiadee_ our #WSOE 2 CHAMPION! She takes home $15,000 dollars for 1st place and asserts herself as a top #Hearthstone commentator AND player! Congratulations! pic.twitter.com/HdkcdDZW7O

During Game 4, Jia struggled through bad draws in her Rogue but managed to work through them and edge a victory over Songbird. Finally, with everything on the line, Game 5 saw Jia using her Rogue deck once more against Songbird’s Hunter deck. While Songbird performed better than in Game 4, it wasn’t enough to cap a victory, making Jia the official winner of WSOE 2.

In the end, Jia took home the $15,000 prize, while Songbird earned $6,000 as the runner-up. We congratulate both Jia and Songbird on their phenomenal performance at WSOE 2, and can’t wait to see what else is in store from them in the competitive Hearthstone scene. Did you watch WSOE 2 this year? If so, what was your favorite match? Let us know down in the comments below!