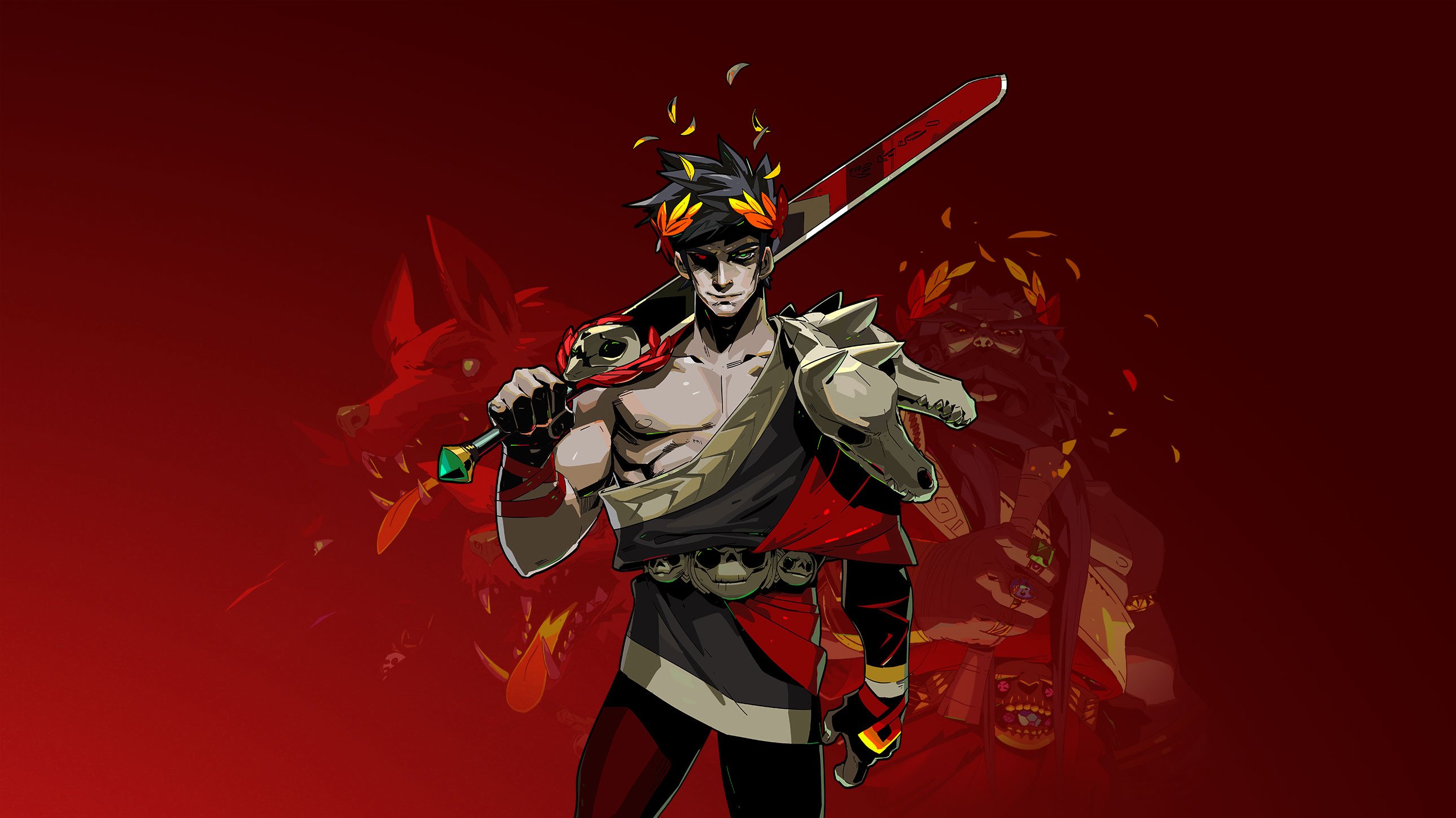 After indie developer Supergiant Games unveiled Hades at The Game Awards 2018, we couldn’t wait to jump in and explore what the game had to offer. As an exclusive on the new Epic Games Store, Hades is currently available as an Early Access title. As the first Early Access project from Supergiant, Hades is referred to as a “living game in active development.”

Despite its Early Access status, the gameplay from Hades is remarkably smooth and polished. The only real “Early Access” aspect to Hades that we noticed during our time with the game is that endgame content is somewhat sparse. This doesn’t prevent Hades from being a thoroughly enjoyable game, though. If anything, it makes us look forward to seeing the development process unfold even more as we enter 2019.

The dedication to updates and improvements really play to the game’s credit, making you want to return on a regular basis to see what has been added with each Early Access update. Supergiant has been incredibly transparent about their Early Access plans thus far. On the game’s home screen, you’re immediately informed of the next scheduled update for the game.

“We felt it was an ideal spot for us to continue development in partnership with our players, to help us make it even better. By playing in Early Access, you’ll be able to see the game take shape over time based on our plans and your feedback. We expect to add features, events, characters, weapons, powers, environments, and more, all while fine-tuning every aspect of the experience, for at least a year and a half from our initial launch. During Early Access, we expect to launch major content updates on a regular basis, with the possibility of smaller updates in between.”

While it’s challenging to grade an Early Access game, we feel Hades is noteworthy in its approach and gameplay. To explain why Hades is a worthwhile Early Access purchase, we decided to give the game a full review!

As its name suggests, Hades is set in the underworld of Greek mythology. There, players meet the main protagonist named Zagreus. Zagreus is the rebellious son of Lord Hades and is determined to make his way up and out of Hell despite his father’s disapproval. In a way, the journey Zagreus takes is like a reverse Dante’s Inferno.

The first level players work through is Tartarus, an area full of hostile creatures each boasting their own unique attack and movement style. At the start of Hades, players are dropped right into Tartarus where they can run through as many areas as possible before inevitably reaching a point where they die. Upon death, Zagreus returns to the House of Hades.

This direct introduction, and the emphasis on learning as you go, feels very welcome in its pacing. Rather than slog through a lengthy tutorial, the game lets the player choose how they want to play. Do you slowly approach each creature with tactical precision, or do you slash and dash your way through them? Personally, we like to do a bit of both.

The more we play, the better we become at assessing the situation in each room. In terms of combat style, Hades offers a nice mix between the gratification of Bastion and the complexity of Pyre. The learning curve – while challenging – isn’t unreasonably steep, and the fluid cycle of running through levels like Tartarus only to die and return to the House of Hades is brilliant.

This process is further complemented by the interactions Zagreus has with each character. In the House of Hades, you can talk to residents like Hypnos and Nyx in order to learn more about them. The more you talk with a character, the more information you get on them. Information also serves as a sort of collectible in Hades thanks to the Codex of the Underworld.

When you encounter and defeat a new creature, your Codex will expand. Likewise, the more you use weapons like the Eternal Spear, the more information you’ll get on its backstory in your Codex. We really enjoy filling out and reading through the game’s Codex, and being a Supergiant game, you can expect an expert level of depth to its story.

To prevent the game from being too text heavy, dialogue between characters is spoken, and all of the characters are fully voiced. Similar to games like Bastion, the voiceover work is phenomenal, as is the soundtrack. Darren Korb is one of our favorite composers, and the soundtracks to Bastion and Transistor remain high on our list of all-time favorites.

The soundtrack for Hades certainly lived up to our expectations, though we feel it’s better to give you an example rather than attempt to explain the composition style. On the YouTube channel for Supergiant, you can find the full soundtrack for Hades. Below, we’ve included our personal favorite.

Our critiques of the game at this point are minor. As mentioned above, endgame content is limited, though this makes sense given the game’s Early Access status. Certain areas feel a little pointless, like the Blood Gate that transports you to a side area, Chaos. Every time we spend Life to enter a Blood Gate, we wish we hadn’t.

The rewards never feel worth the detour, though this could certainly be improved by increasing the chance of rare drops. Additionally, there are certain weapons that are much better than others, like the Eternal Spear compared to the Heart-Seeking Bow. Perhaps it’s personal preference, but the bow is noticeably worse than all of the other weapons in the game.

Fortunately, you have to use weapons to expand the Codex of the Underworld, forcing us to attempt to make use of the Heart-Seeking if only to finish its entry in the Codex. The best part about Hades is how easy it is to sink dozens, if not hundreds of hours into it. Each run through Tartarus feels fun, and each area is brief enough to avoid feeling grindy.

Even when you die (and you will die quite frequently) you never feel frustrated. Instead, you want to immediately try again to see if you can get just a little bit farther. Hades is an Early Access title done correctly. The day of release, it was free of bugs or and featured enough content to sink your teeth into.

The purchase price of $19.99 is extremely fair, though we’re not quite sure how to feel about Hades being exclusive to the Epic Games Store. While we support the generous revenue split of the Epic Games Store, it currently lacks some of our favorite features, like tracking the number of hours put into the game. It can also be hard to take screenshots (which we did for this review).

Minor issues aside, Hades is one of the best Early Access titles we’ve played, and we can’t wait to see what Supergiant adds to the game over the next year and a half of its development. Of course, we want to know what you think. Have you tried Hades? If so, did you like it? Are you considering buying Hades based off the game’s positive reviews? Let us know down in the comments below!

For more on Hades, be sure to check out the game's page on the Supergiant website, and buy the game over on the Epic Games Store.