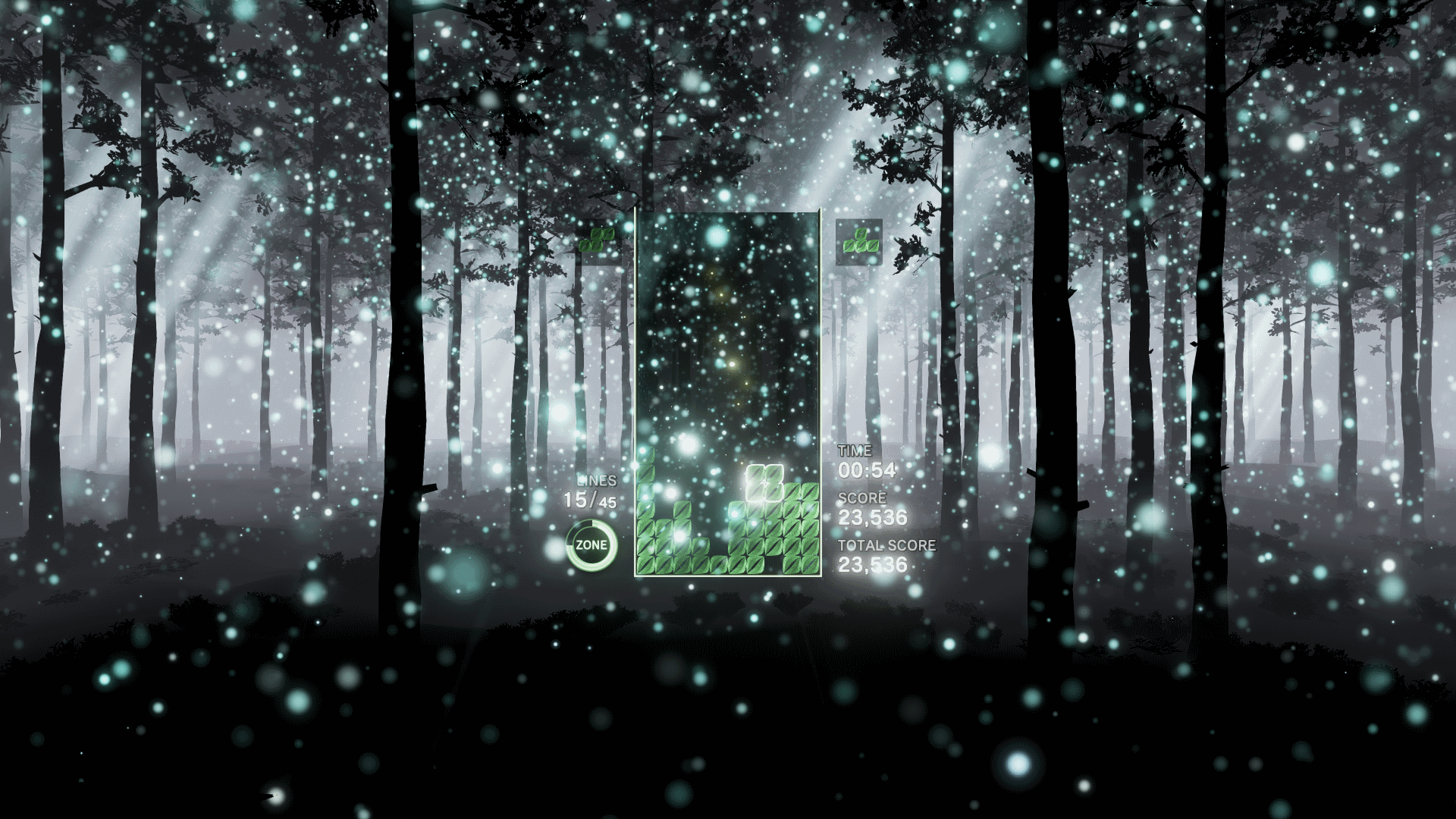 Following up on the success of FTL couldn’t have been easy for Subset Games, yet the indie studio knocked it out of the park again this year with Into the Breach’s compact, tactical genius. Time-travelling mechs sent back repeatedly to save the world from gigantic bugs? It’s a fantastic premise, but the real beauty is in how every level and turn presents you with a tricky puzzle of balancing actions, mech health and the city you’re trying to protect.

Each run of Into the Breach is the chance to try out a new combination of mechs and weapons, striving to construct that perfect, complementary set of powers. The turn-based, smaller scale nature makes it easy to drop in or out of a quick session without feeling lost, but don’t let that fool you into thinking Into the Breach is easy. We’ve spent upwards of 15 minutes staring at a single turn to find a way out from almost certain failure. It isn’t always possible, but the times you do will offer a level of mental satisfaction like nothing else.

What’s old is new again in Tetris Effect. There are a plethora of reasons to enjoy Tetris Effect from the familiar, approachable nature of classic Tetris gameplay to the beautifully distinct visuals that each level offers. We didn’t expect to enjoy a new Tetris title quite as much as we enjoyed Tetris Effect, and it was a genuinely pleasant surprise.

Journey Mode in Tetris Effect opens with the soaring track that proclaims we are all “connected” while projecting serene blue whales in the backdrop. Upon experiencing this, we found ourselves both moved and captivated.

Once we completed Journey Mode, we had no qualms about doing it all again. Tetris Effect is well worth its purchase price as it offers something wildly different from the rest of the games released in 2018, and it’s this difference that earns Tetris Effect a spot on our GOTY list.

Once a staple genre in annual reviews, the racing game has drifted its way into obscurity of late which is why Forza Horizon 4 is such a welcome breath of fresh air. On top of almost literally feeling like a lungful of the countryside (broken dry stone walls and all), Horizon 4 brings a lot of welcome improvements from its 2016 Australian predecessor as well as a complete transformation of the map through the four seasons of the year.

Horizon 4 also continues the Forza side-series’ (though rapidly becoming the main attraction over Motorsport) tradition of blending old and new, arcade and simulation, to let the player tailor the difficulty and experience they want. Off-road rallying with a focus on stylish drifts, or straight-laced street races in super cars, peppered through with bombastic set pieces and a solid set of radio stations and authentic British DJs to create that festival atmosphere.

Of the many games to take inspiration from the Souls series, few learned the right lessons. Fortunately, Dead Cells is one of them. Over the course of a year in Early Access, Dead Cells developed from an impressive premise into a truly special roguelite. Along with quick, precise and brutal combat, Dead Cells’ world — rendered in gorgeous pixel-art —  oozes a forlorn sense of lost beauty that’ll leave you itching to explore further.

Deaths mean starting over, but the procedural generation offers just enough variety to help you establish familiarity with levels while keeping each run fresh. Add to that demanding bosses and a series of progressive unlocks for both weapons and traversal, and you’ll find it hard to stop coming back to Dead Cells for run after run.

Pokemon: Let’s Go is a game that exemplifies why the franchise remains popular staple, even after two decades of life. Serving as a return to Gen 1, Pokemon: Let’s Go expertly blends mechanics both new and old to serve up a truly enjoyable gaming experience. While many were uncertain about the removal of features like random Pokemon encounters, Pokemon: Let’s Go makes it work thanks to the implementation of catch combos and finely tuned stats.

What’s more, the streamlined process elevates the game as an approachable, addicting time killer. You can sit for hours on end catching Pokemon over and over again in the hopes of discovering one that’s rare or shiney. Then, when you get bored, you can explore the bright and colorful world of Kanto.

We didn’t expect to love Pokemon: Let’s Go quite as much as we did. However, after completing the game, we even found ourselves itching to start up a new save and do it all again. In the end, Pokemon: Let’s Go is a heartwarming adventure that’s sure to win over even the staunchest of critics.