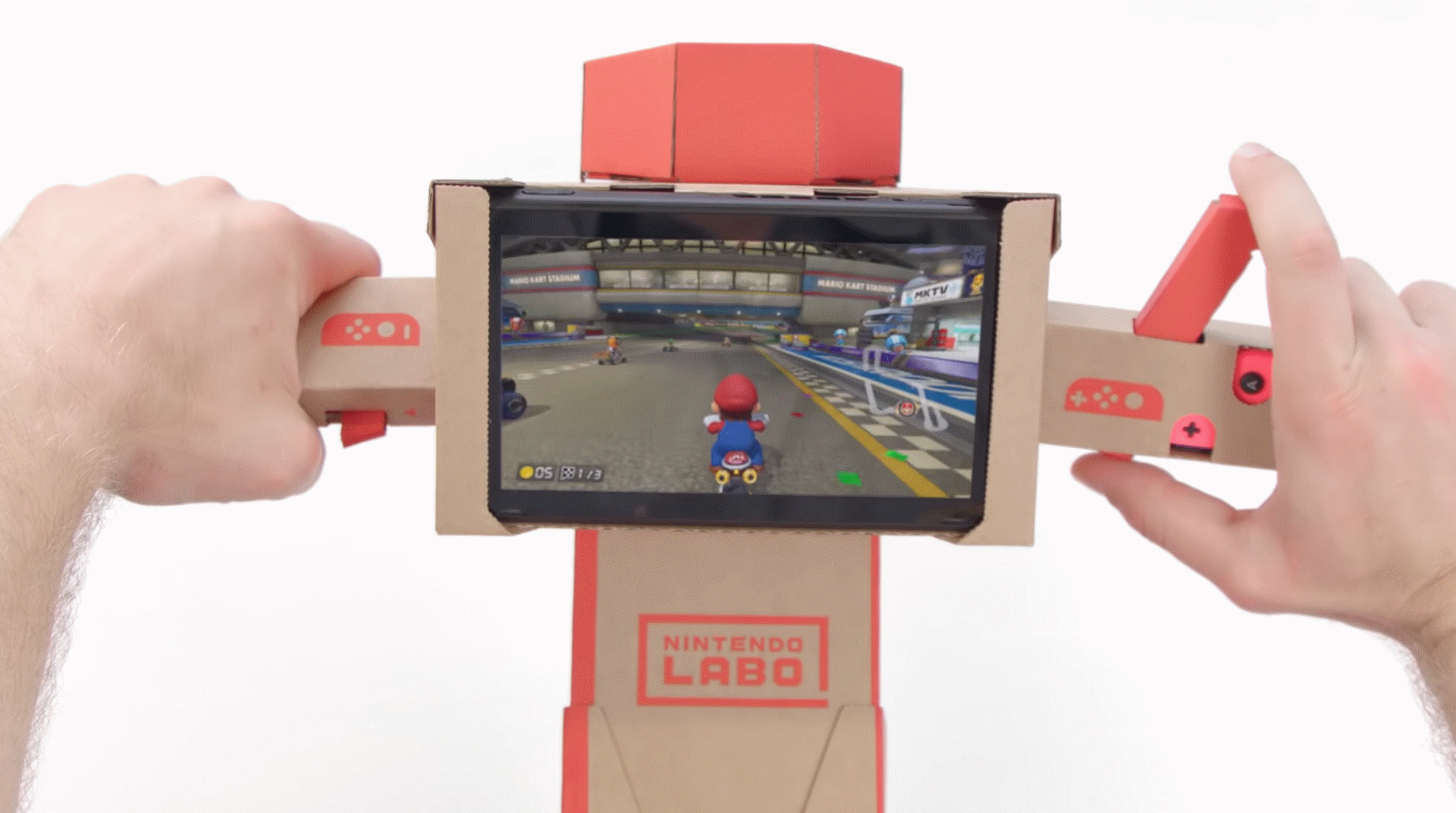 Our Games of the Year countdown continues in part two, strolling down numbers 20 through 16. If you missed the first part of our look back over the gaming greats from 2018, click here to find out which games ranked 25-21. Now, back to the action, here are the next five games on AllGamers’ 2018 Games of the Year list.

Moss is perhaps the first must-have PSVR game. The team at Polyarc have created a polished, intricate adventure starring one of the most expressive characters in gaming. Protagonist Quill is a mouse with the heart of a lion. While it’s true that you play as her, the VR adds a slightly trippy element to the third-person adventure game. It allows you, the player, to be placed inside each level. Not just as a camera, but as an entity that Quill can see and interact with.

This may sound insignificant but it adds so much to the experience. Being a part of the world is much more immersive, especially when that world is so delightful and detailed. There’s a ton of environmental storytelling and hidden secrets that will have you craning your neck into every nook and cranny to see what’s there.

That ability to explore the world by physically moving through it feels so right and makes a compelling reason for the existence of VR. Come for Quill, stay for the wonderful world of Moss.

It's been way too long since we got a "horror game" in setting and premise, rather than overused jump scare spooks. Vampyr follows doctor Jonathan Reid in his attempt to track down how and why he became a vampire, while also aiding patients at locations like the Pembroke Hospital.

The mood and setting of Vampyr feel immediately different than any other Dontnod game, and we commend the studio for their experimentation. Despite the different dynamics on offer from Vampyr, there are familiar Dontnod staples including the ability to pick and choose before suffering the consequences of those actions later on.

As a vampire, Jonathan has the ability to kill and drain others, though as many players have noted, you can get through the entire game without killing a single person. When we played Vampyr, it felt almost wrong to guide Jonathan down that path when it seems so outside his character. Thanks to some compelling writing that really hammers Jonathan's adventure as a vampire home, we couldn't help but add it to our list of the best games of 2018.

Who would have believed that in the year 2018 Nintendo would revolutionize gaming with a couple sheets of cardboard? It might not have had as hard an impact as the Wii, but building your own controllers out of nothing but dead trees and buckets of magic and miracles is just as mind-blowing to us. The few kits available this year have us hopeful for even more adventures in blending the real world and the Switch in 2019, but for drifting a dune buggy across an open world and learning about the intricate mechanics of IR receivers and origami are wild enough to earn a spot here.

The genius trick of Super Mario Party is in fooling you into believing you have any manner of control over its outcome. Each character comes with a custom dice block that ostensibly lets you shift the odds when needed. The reality, however, is that this is still Mario Party at heart, with all the random, entirely unfair, and utterly hilarious nonsense that entails.

If the idea of a game being decided by landing on an entirely unmarked space or picking up just the right ally sounds awful, this isn’t the game for you. But if you’re willing to lean into the madness, this is the best the series has been in a long, long time. New modes like co-op river survival and a WarioWare- bundle of rhythm minigames fill out the package and ensure this part can rock on for hours on end.

It’s rare that games are genuinely laugh-out-loud funny. Rarer still that they are also quite honest and touching tales of friendship trumping over materialist wealth starring a raccoon. Ben Esposito (probably better known for more serious in What Remains of Edith Finch) persevered with this Katamari-like hole-in-the-ground simulator even after it was cloned months before release earlier this year.

We’re glad he didn’t let five years of development sink into the ground without a trace because the satisfyingly trollish act of sucking up people’s belongings with an ever-enlarging void provides a nice idle backdrop to a heartwarming, quirky and very funny story of one raccoon’s struggle to stop being a dick and learn to make friends.

We'll be back tomorrow, with part three and games 15-11 from the list.