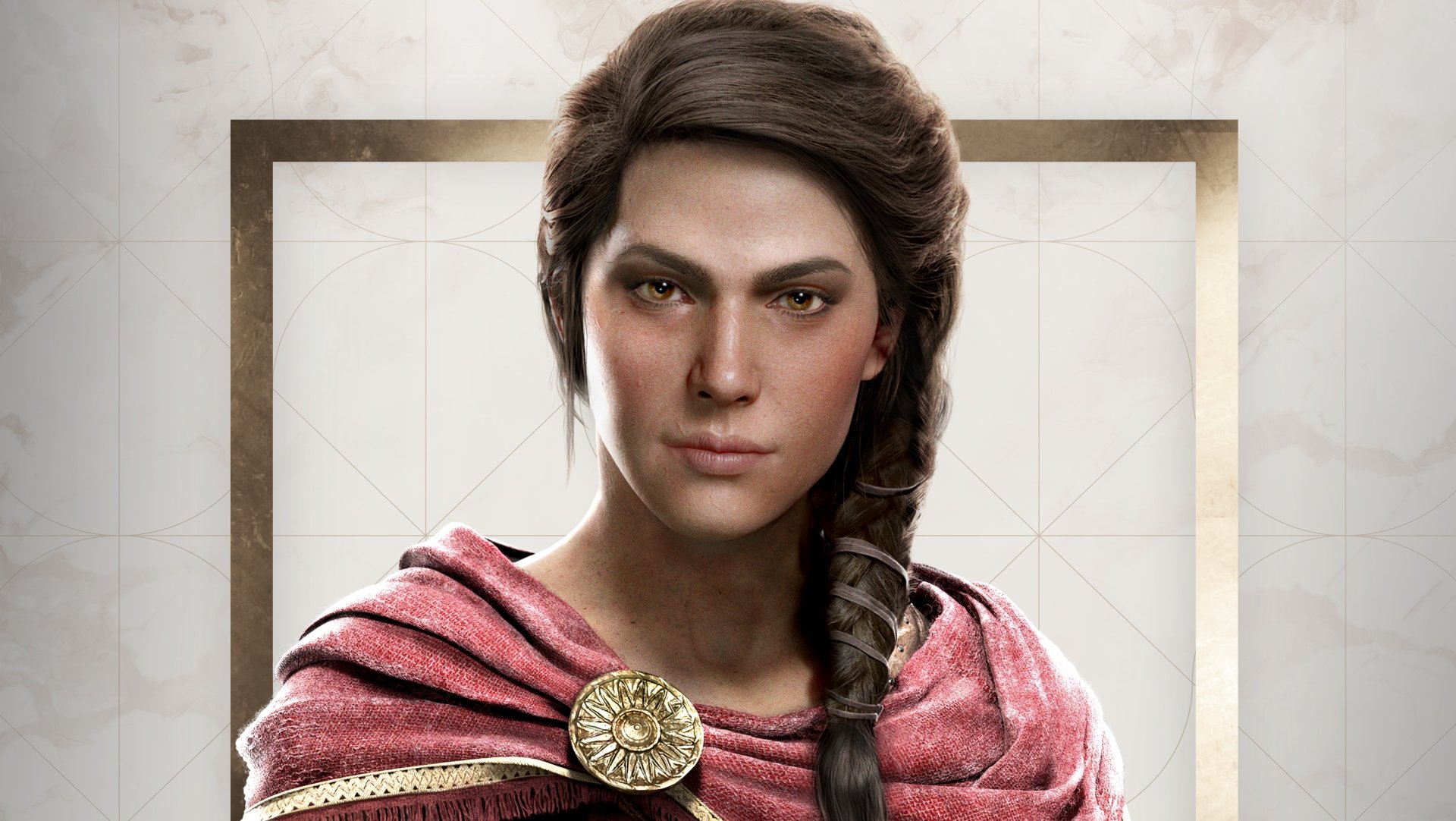 The year is coming to a close, and that means it’s time for us to look back at all the game releases we enjoyed in 2018. There were plenty of stellar releases both AAA and indie, so indulge us as we partake in that favorite end of year pastime: Games of the Year lists! Over the next week we’ll be running through our top 25 games of 2018, so buckle up as we kick things off with numbers 25-21!

While Soul Calibur VI comes off as your traditional fighting game, there's a lot of love to be found in its core combat and design. From a technical standpoint, Soul Calibur VI is one of the best fighting games to emerge over the last few years with fluid mechanics and a nice hook that keeps you coming back from more.

Additionally, the seemingly limitless capabilities of its custom character creation make for some fantastic (and horrifying) creatures to share on social media. Uninterested in making Bob Ross or Ronald McDonald in Soul Calibur VI? No worries, you can jump into the game's story mode, or try your luck online using the game's iconic roster of characters.

The Assassin’s Creed series has had something of an identity crisis over the years. Between its brief stint convinced it was a pirate and its attempt to reinvent itself in revolutionary in Paris, the series has lost the cohesion it had during the Ezio era. With Assassin’s Creed Odyssey, however, it’s perfected the new look it tried out with Origins and finally found an outfit that suits its age.

The RPG mechanics from Origins have been perfected and Odyssey boasts the largest and most beautiful world that the series has inhabited. Ancient Greece is full of gorgeous vistas and interesting people to visit in places which, happily, don’t all look identical. As befits the setting, Assassin’s Creed: Odyssey is an epic tale.

A large part of that for many is the protagonist Kassandra. Ubisoft has finally made amends for Syndicate’s lazy handling of the dual-protagonist concept. Kassandra is compelling and well written, with an excellent performance by Melissanthi Mahut. Sure, you can play as Alexios if you fancy but, for the first time ever in the Assassin’s Creed series, you’ll be missing out if you play as a man.

It’s no easy task to follow up the immaculate Life Is Strange and we’ve already seen a so-so prequel (albeit by a different developer) in Before The Storm. So my expectations were not high for a sequel. Even after the rather moving stand-alone adventure Captain Spirit. Thankfully, Dontnod appears to have done it again. In fact, the first episode of Life Is Strange 2 is so strong that my low expectations have been completely upended. The sequel has a chance of being better than the original.

Episode one feels longer than the first game’s . It’s packed with a whole ton of story, choices to make and feels to feel. Writer Christian Divine has started the adventure off confidently. So much so that you forget the game is missing Max’s rewind powers from the original game. You’re going to have to live with the choices you make in Life Is Strange 2. That makes them feel much more weighty.

Where the first game excelled was in its treatment of relationships and the same is true here. Sean and Daniel are excruciatingly brothers who are thrust into danger. Their dynamic carries the game flawlessly and leads to some emotional moments. If the series continues with the strength of the first episode, Dontnod something very special on their hands.

Fighting games have had a pretty good year in 2018, so much so that they’ve even invaded the Mushroom Kingdom tennis courts. We’re only half joking because Mario Tennis Aces seriously tense one-on-one action that sees players face off in a battle of reactions, wit planning. The standard game includes special move meters that can be used offensively to send scorching shots at your opponent, or defensively to slow down time and recover challenging balls. It’s tricky to manage, but you can also turn it all off if you prefer a purer game.

Aces is a surprisingly brutal affair, and it’s entirely possible for a good player to demolish their opposition in a matter of minutes. But if you’re up for a challenging and competitive multiplayer sports title, Aces is a cracking game to learn with a like-minded friend. Nintendo has also been steadily adding new characters for free, giving the game a healthy roster to choose from. A word of warning : steer clear of the dreary solo mode.

Overcooked was an unexpected delight of frenzied kitchen action, and while the sequel doesn’t quite measure up to the original, it’s still one of the best co-op titles around. Along with new recipes to make and bake, ingredients can now be thrown, a mechanic that some levels demand, but also serves to ramp up the pace overall. New level themes add further mad features to the mix including wizardly, teleporting mirrors, conveyor belt floors fire-spitting hot air balloons.

It’s a messy mix, but an undeniable riot that’ll see you flip between giggling, shouting and seriously working together to earn that three-star rating. Better yet, developer Ghost Town Games recently added a free extra world of Christmas themed content to enjoy. Few games this year will make you laugh with your friends quite as much as Overcooked 2.

Check back tomorrow when we'll return with part 2 of our Games of the Year countdown!