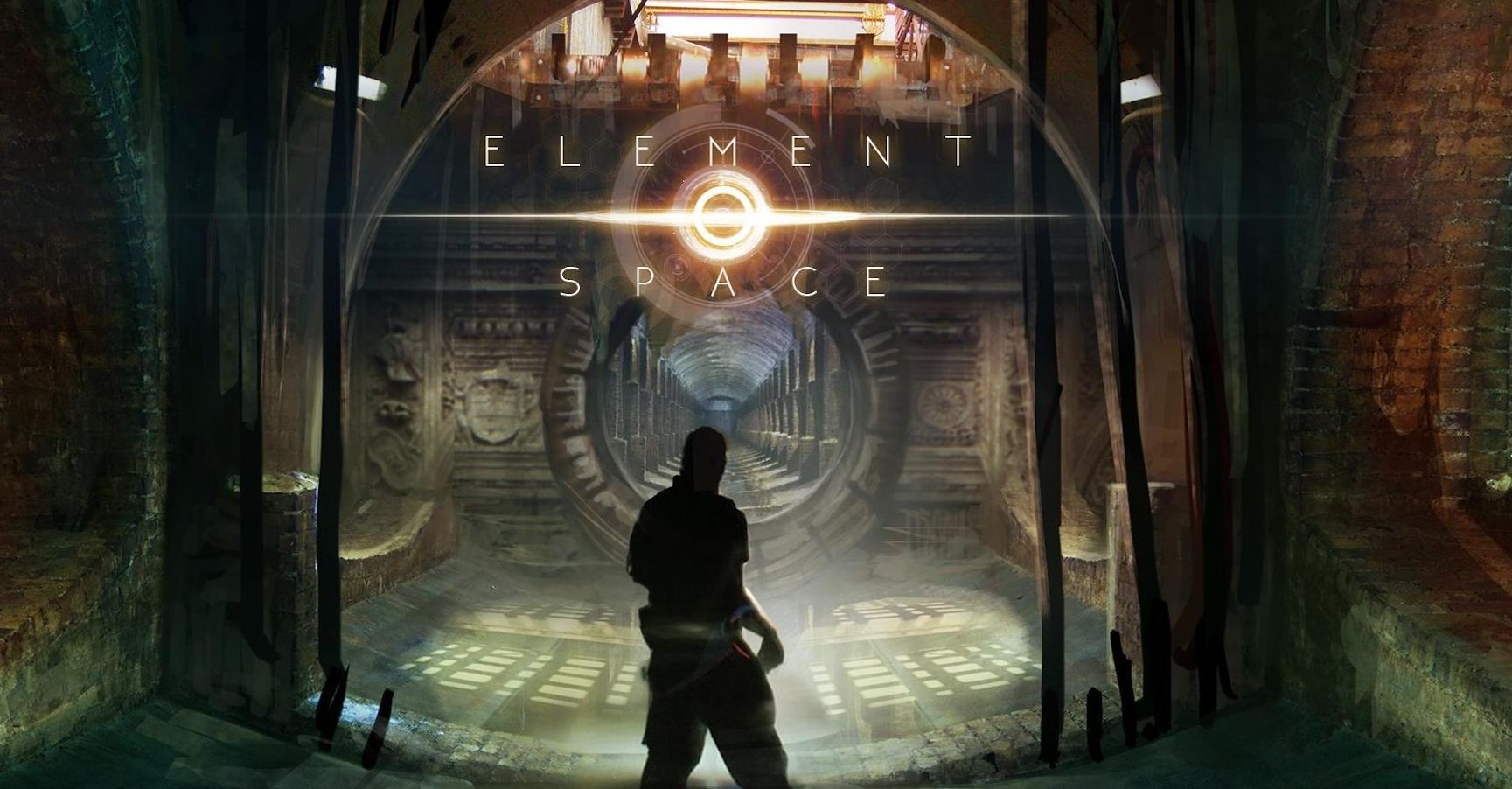 Get to know some of the Element: Space crew

During a live stream on Mixer, 343 Industries revealed new information about their upcoming game, Halo Infinite.

Element: Space is a turn-based tactical role-playing game where players assemble an elite crew and face off against a shadowy organization bent on destroying the peace that holds the galaxy together. Crew members in Element: Space each have their own unique personalities, beliefs, and powerful skills.

However, players won’t be able to recruit all of the game’s characters in a single playthrough. In our ongoing article series, we’ve been highlighting the crew members you meet as you explore the universe in this deep sci-fi action RPG.

This week, we introduce Starkill, one of the most powerful and feared assassins in the galaxy death as a means of transcending the physical  and can use his Sixth Vowel skills to manipulate light. In doing so, Starkill is able to create decoys to distract nearby enemies.

Next up, we have Maria de Souza, a brilliant scientist who specializes in neuromodulation. During the war, her work developing military implants helped her in becoming a dedicated transhumanist. Among her skills, Maria has the ability to link a group of neural implants together and hurt multiple foes, even when striking just one.

Finally, we have Vincent, a former Mars police detective whose vendetta against organized crime has cost him over the years. Despite this, he remains an excellent detective with a roster of skills that extend beyond his detective work. For example, he can circumvent enemy cover by ricocheting the bullets he fires from his trusty and can equip a special high mass bullet for increased damage output.

For more information about Element: Space, its universe, and its be sure to visit the game’s official Steam Page. You can also pre-order to play Early Access