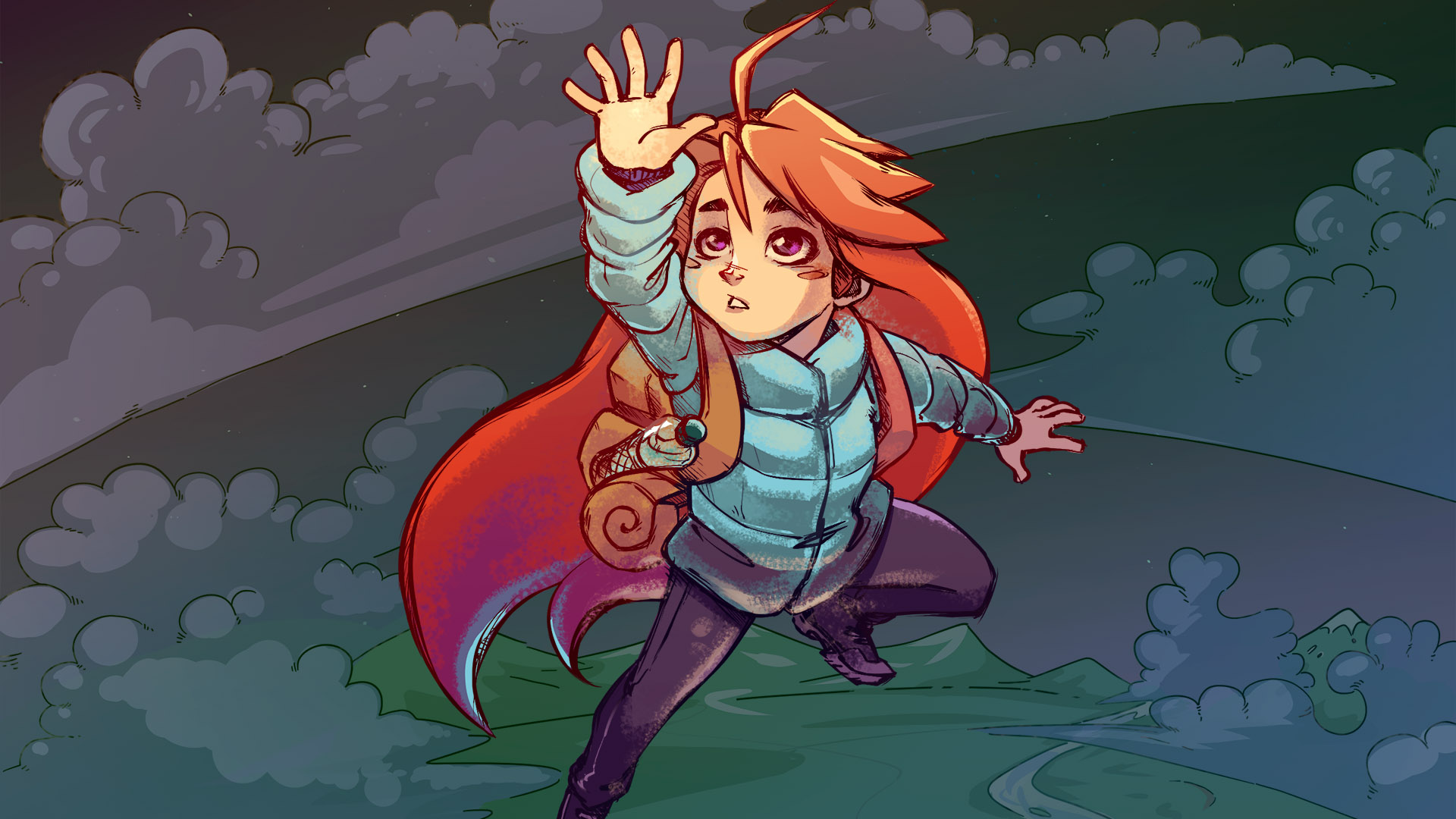 The Xbox Live Games With Gold titles for January 2019 have officially been revealed. Included in next month’s main lineup are Celeste and WRC 6. Meanwhile, backwards compatible titles Lara Croft and the Guardian of Light as well as Far Cry 2 are on offer. If you haven’t played Celeste, we strongly recommend checking it out.

The highly acclaimed indie title has won several awards, including two at The Game Awards just a few weeks ago. When it comes to WRC 6, it’s a decent racing title despite being less popular than games like Dirt Rally. Of course, you really can’t beat the purchase price of “free” as part of Xbox Live Games With Gold.

Meanwhile, Lara Croft and the Guardian of Light is available starting January 1 but will only be available until January 15. Forgot to download the Games With Gold titles for December? You still have time to snatch up Never Alone, QUBE 2, and Mercenaries: Playground of Destruction if any of those titles interest you. We personally recommend Never Alone, though QUBE 2 and Mercenaries: Playground of Destruction have both received a plethora of favorable reviews over the years.

So, what do you think of the Games With Gold lineup for January 2019? Are you planning on giving Celeste a try, or are you more interested in backwards compatible titles like Far Cry 2? Let us know down in the comments below!