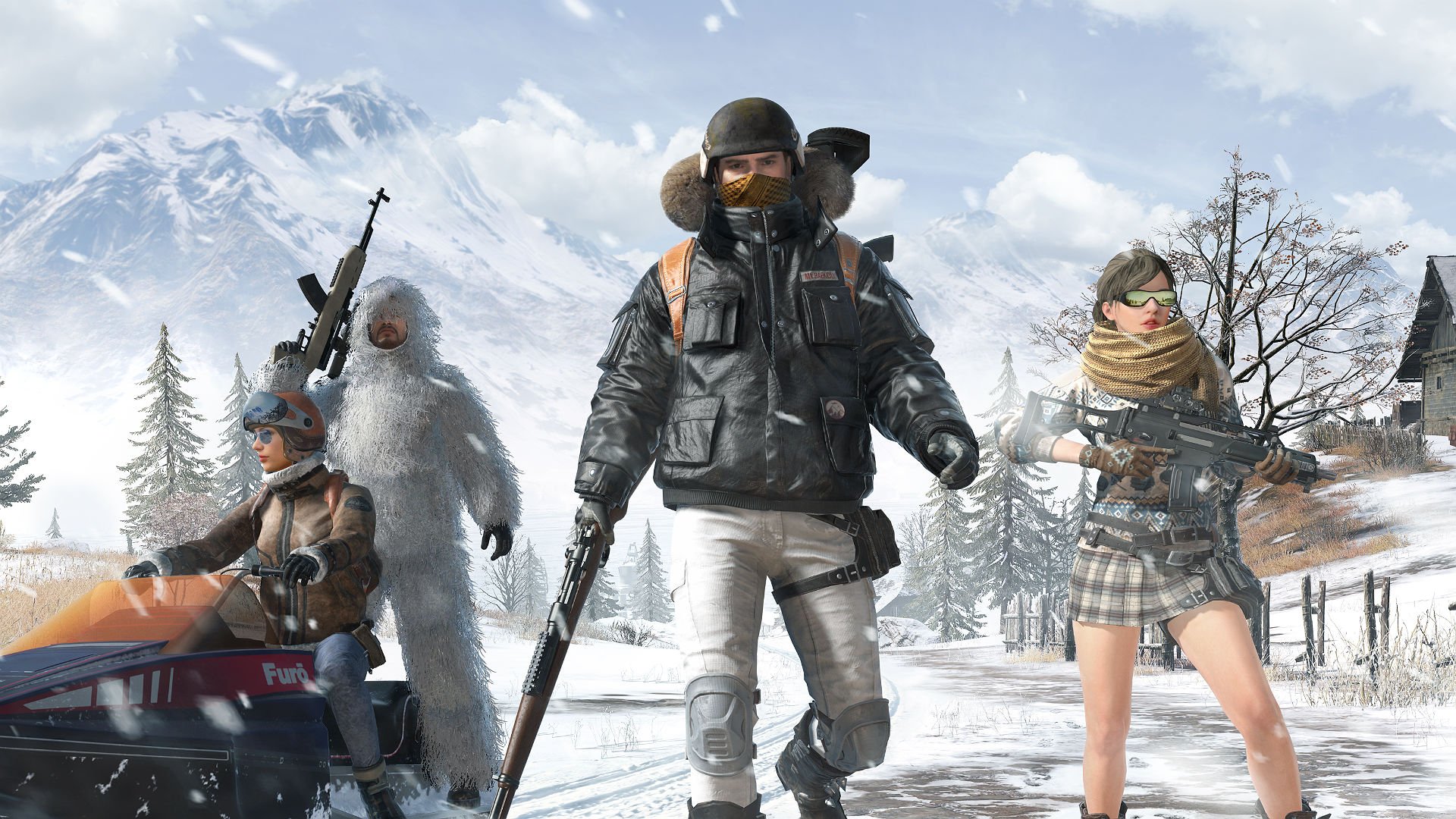 Originally launching on the PlayerUnknown’s Battlegrounds test servers, the Vikendi map is now officially live for PC players following a new update released this morning. For those playing PUBG on other platforms like Xbox One or PlayStation 4, the Vikendi map will reportedly arrive sometime in January of 2019.

The Season Pass: Vikendi features two different entry tiers, Basic and Premium. The Basic Pass is completely free and available through the PUBG lobby. Meanwhile, the Premium Pass will set you back around $10 (USD), though it offers a wealth of new cosmetic items, rewards, exclusive missions, as well as faster leveling in PUBG.

If you missed out on exploring Vikendi in the PUBG test servers it’s a small, 6x6 frozen tundra map that offers a variety of new gameplay elements, including the ability to track other player’s footprints in the snow. For us, the visual aesthetic of Vikendi felt immediately different (in a good way) from , Miramar, and .

Notable areas in Vikendi include a dinosaur theme park, dense forests, a Cosmodrome, and cities with scalable buildings. There are three new weather patterns in Vikendi that keep things different and interesting each time you play. These weather patterns include Moonlight, Snow, and Day, though the core winter element of Vikendi remains static.

To help players traverse the frosty landscape, a new vehicle in the form of a Snowmobile has been added. When you encounter other players, there’s also a new G36C rifle available for use in Vikendi. To explore Vikendi, be sure to download the latest update and jump into a game of PUBG on PC.

If you’ve already tried out Vikendi, what did you think of the map? Do you like the winter landscape, or do you prefer previous maps like ? Let us know down in the comments below!