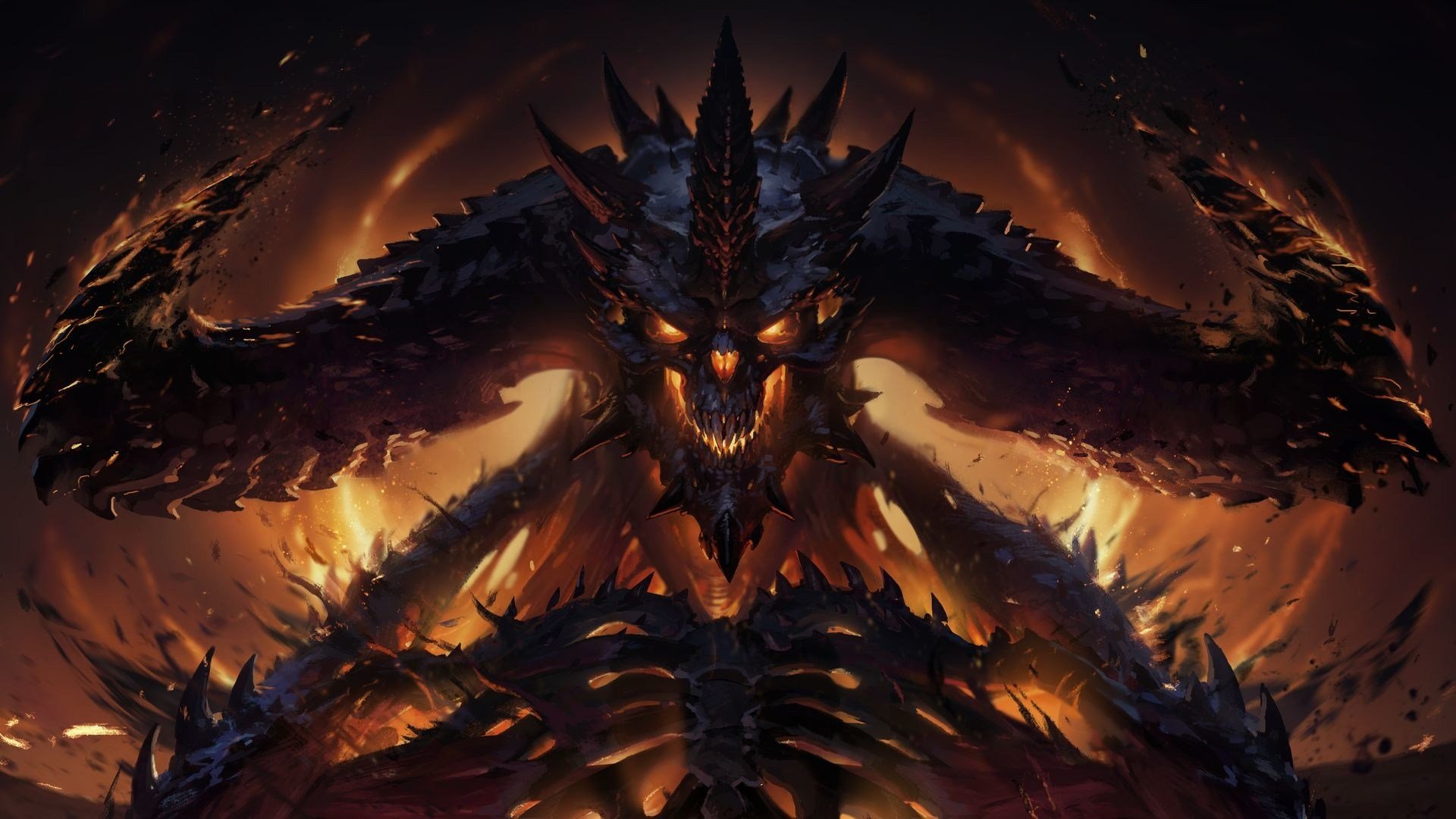 The gaming industry's biggest flops of 2018

In the gaming industry, there are equal moments of triumph and failure. When it comes to failure, it can be fun to take a look back at ones that stood out above the rest. From disappointing E3 presentations to messy game releases, there’s no shortage of moments to recap. To narrow things down, we’ve decided to take a look back at the gaming industry’s biggest flops of 2018!

Each year, the Electronic Entertainment Expo (E3) boasts a wealth of memorable announcements and reveals both good and bad. While E3 2018 wasn’t as bad as previous years and fails, there were still moments that made us cringe. For example, Bethesda’s presentation featured a confused and unimpressed crowd during an Andrew W.K. performance that came out of nowhere.

Meanwhile, Sony’s event might’ve been cool to attend in person, but it was an absolute bore for people tuning in at home. The only saving grace to E3 2018 was the absolutely spot-on parody courtesy of Devolver Digital. Their “Big Fancy Press Conference 2018” was a riot to watch, and had us howling with laughter, especially when Devolver unveiled their “Loot Box Coin” at the end.

Speaking of E3 2018, it was here that we got our first look at The Quiet Man from Human Head Studios and Square Enix. The trailer for The Quiet Man was odd and struggled to hype gamers up to the core premise of a deaf character making his way through a “soundless” world. Despite this, we were curious about The Quiet Man and kept it on our radar of anticipated releases.

Unfortunately, the release of The Quiet Man was as silent as the world its protagonist inhabits, with the game sneaking onto PC and PS4 on November 1. What little reception the game got was negative, with reviewers feeling The Quiet Man failed to live up to its ambitions. The Quiet Man is undoubtedly one of the worst releases of 2018, and it’s a real shame considering the potential the game had to do something truly different.

In 2018, the excitement over a new Command & Conquer title was quickly dashed when it was announced as a mobile exclusive. Gamers may disagree everything from best platform to , there’s one thing most agree on and it’s that no one wants to see a familiar property be transformed into a cheap, lifeless mobile game. Unfortunately, that’s exactly what Command & Conquer: Rivals feels like.

Of course, we have to commend Electronic Arts for leaving comments and the like/dislike functionality up on the game’s reveal trailer as currently rocks an overwhelming ratio of dislikes. Right now, the trailer has 65,000 dislikes to just 3,000 likes, while comments scold the company for “parading the corpse of Command & Conquer around” before jesting about 2018’s other mobile catastrophe, Diablo Immortal.

Similar, yet somehow worse than Command & Conquer: Rivals, is Blizzard’s notoriously bad presentation for Diablo Immortal. As yet another mobile game that no one asked for or wanted, Blizzard decided to announce Diablo Immortal in the worst way possible at BlizzCon 2018.

Not only was Diablo Immortal a disappointment for BlizzCon attendees hoping for Diablo 4 news it was also a major slap in the face to Blizzard as highlighted by the Q/A section of the event. It was here that gamers asked if the game was an off-season April Fool’s joke before Blizzard issued the classically bad statement, “Do you guys not have phones?”

Press went on to call dissenters petulant children, which only fueled the flames of negativity surrounding Diablo Immortal. It was a bad situation all around, and a rough start for Blizzard who announced plans to release additional mobile titles based around their existing properties in the future.

Fallout 76 has been a nightmare for Bethesda following its release on November 14, 2018. Noted as a buggy mess that feels lifeless when compared to other Fallout titles, Bethesda fans have defended the game itself. However, no one can deny that Bethesda’s other business practices surrounding Fallout 76 have been questionable.

It started when PC gamers expressed disappointment after receiving a cardboard disc with their physical copies of Fallout 76 regardless of which version they purchased, including the $200 Collector’s Edition. Speaking of the Collector’s Edition, the bag advertised wasn’t the bag received, which sparked the “canvas bag backlash.”

At first, Bethesda had no real plans to do anything about the situation, before coughing up 500 Atoms ($4.99 worth of digital currency) in Fallout 76 which couldn’t even buy you a canvas bag in the game. Shortly after it was revealed that Bethesda had given canvas bags to influencers, they changed their tone and decided to replace the nylon “trash” bags with the originally promised canvas versions.

We applaud Bethesda for eventually doing the right thing, and we don’t entirely hate Fallout 76 as a whole. However, there’s no doubt that the game and subsequent controversy served as bad press for Bethesda, and was one of the moments of 2018.