The story trailer for Jump Force helps explain why characters from different properties have teamed up, and where your customizable character fits into the equation. 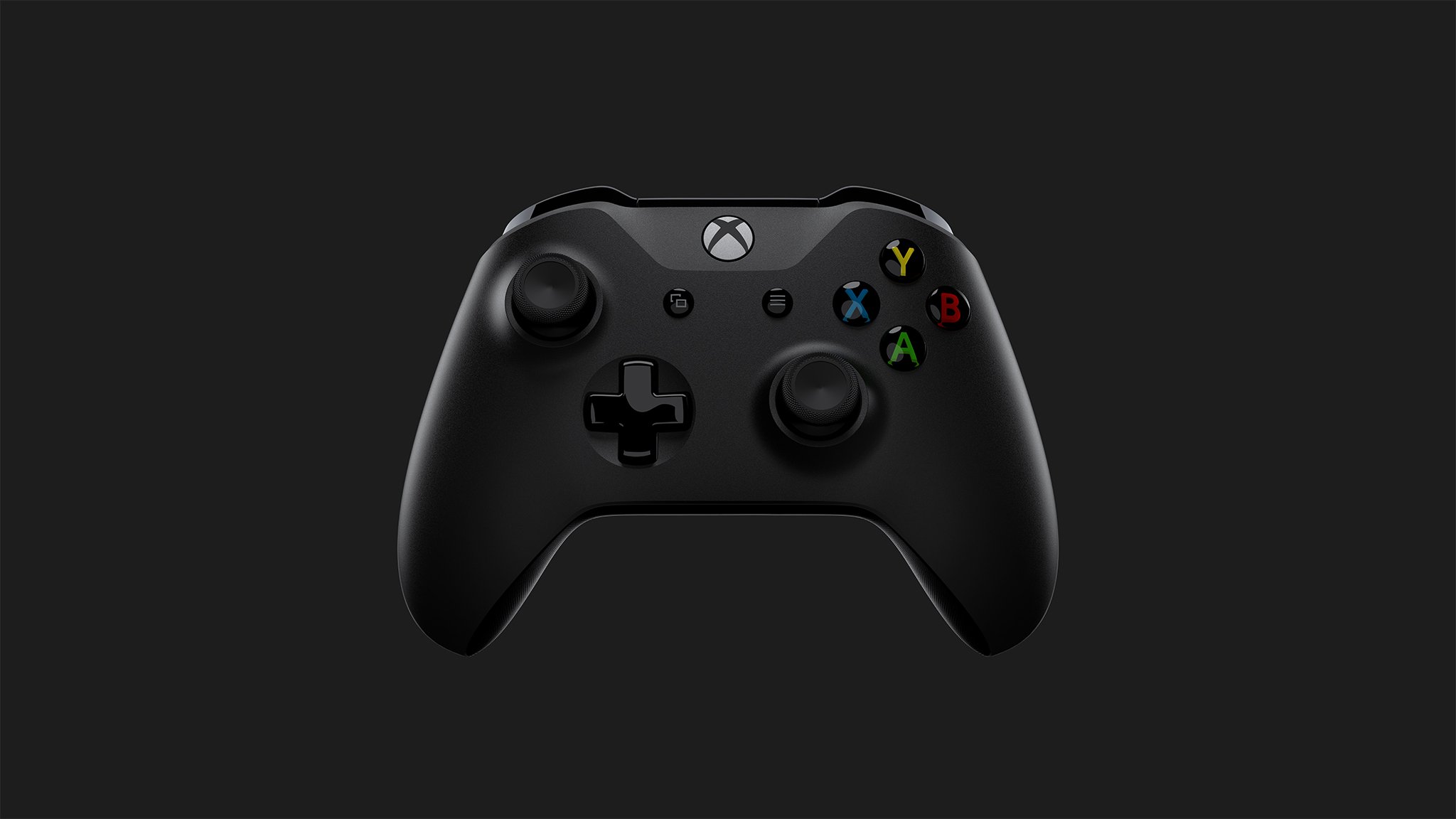 The gaming industry's biggest flops of 2018

A look back at some of the cringiest moments from the gaming industry in 2018.

It’s rumored that Microsoft plans to ship two new Xbox consoles in 2020, currently known under the codenames Anaconda and Lockhart. According to reports from Windows Central, the two consoles will fall under the “Scarlett” generation of Xbox.

While we’ve previously talked about the Project Scarlett rumors here at AllGamers, hearing that two new consoles are coming rather than one is definitely an exciting development. Based on the information available, Anaconda will be the next step up from the Xbox One X, while Lockhart will serve as an entry-level option similar to the Xbox One S.

What We Know About Project Anaconda and Project Lockhart

Additionally, gamers may be able to take advantage of the financing opportunity offered by Microsoft as part of their Xbox All Access program. With Xbox All Access, you can finance an Xbox One S or Xbox One X and get Xbox Game Pass and Xbox Live Gold bundled in, all under a single monthly payment.

What’s nice about Xbox All Access is that it gives gamers an easy way to get an Xbox One by paying the purchase price off over time, rather than all at once. With the reception towards Xbox All Access being fairly positive, it’ll be interesting to see whether or not gamers can get the new “Scarlett” consoles in a similar fashion. Another new feature to look for in the “Scarlett” consoles is Microsoft’s xCloud game streaming service.

With xCloud, Microsoft will make it so that Xbox titles are available on multiple different platforms from consoles and PC, all the way to mobile devices. Microsoft will reportedly be offering demos of xCloud sometime next year, meaning that xCloud could be ready to go alongside the “Scarlett” consoles in 2020.

Of course, this is all purely speculative, and nothing can be explicitly confirmed until Microsoft decides to publically unveil Project Anaconda and Project Lockhart at an event like E3 2019 similar to when Microsoft debuted the Xbox One X at E3 2017 (seen in the video below). In the meantime, what do you think of the news that Microsoft may release two new consoles in 2020?

Are you looking forward to the next generation of Xbox, or are you waiting for more information? Let us know down in the comments below!