Three lawsuits have been filed against Epic Games in response to some of the dance emotes used in Fortnite. 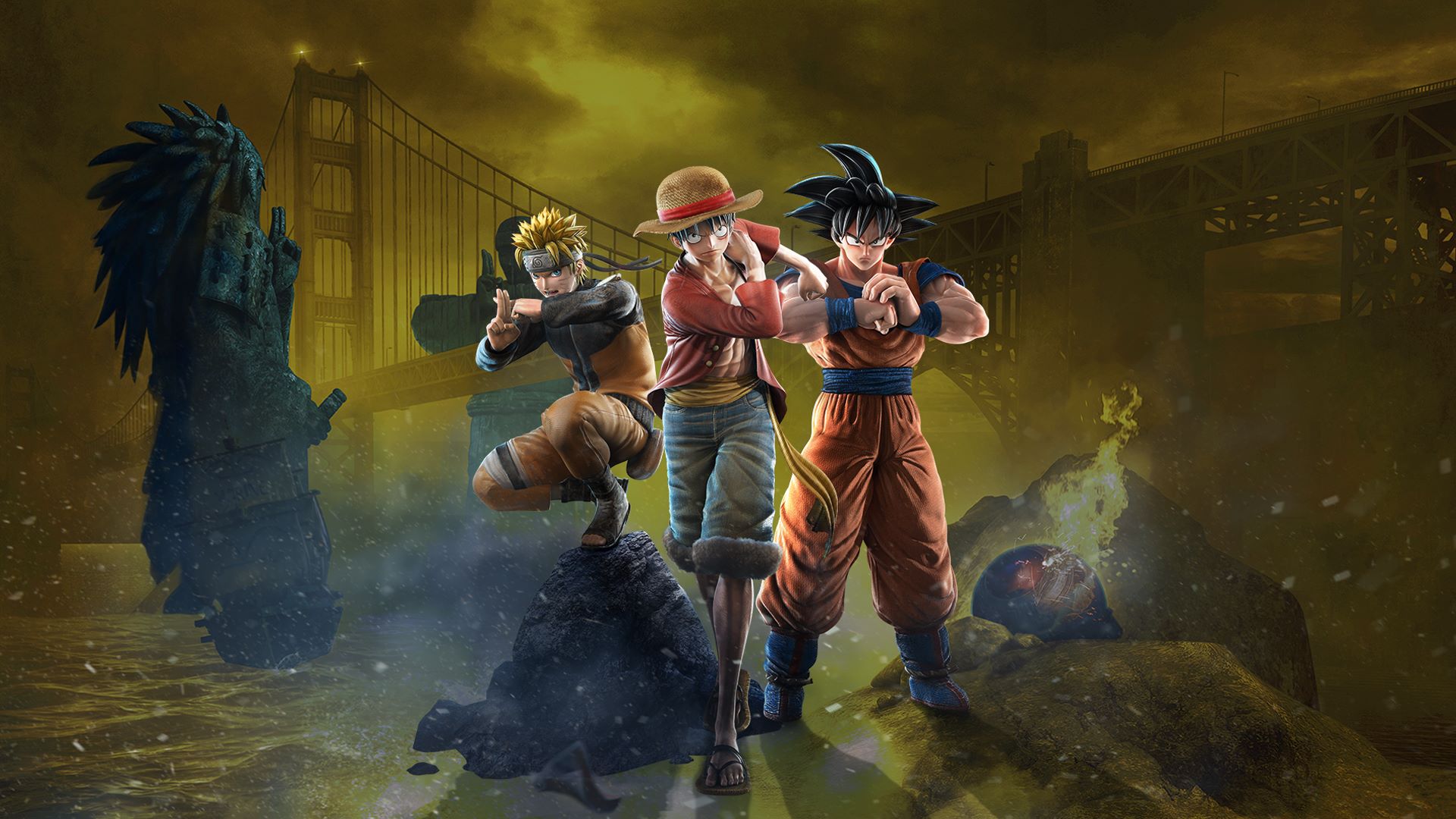 Get ready for the latest Xbox lineup from Microsoft... Anaconda and Lockhart!

Bandai Namco released the official story trailer for Jump Force today which touches upon why the game’s roster of recognizable characters have joined forces and what role your customizable character will play. The trailer opens with Trunks from Dragon Ball installing some sort of digital cube before cutting to the player being welcomed to Umbras Base as a member of the Jump Force.

The trailer then attempts to explain why all of these characters have come together, as well as the common goal they share. “There are other worlds out there, beyond the world of reality where we reside. Those worlds are collectively known as ‘Jump.’ Thanks to both our various enemies that have appeared from Jump Worlds… our world has been plunged into chaos and destruction.”

The story sounds vaguely reminiscent of Marvel’s Avengers, except with heroes and villains from Weekly Shonen Jump. Your character will also step in to fill an important role in helping fight back against the evil that threatens the world of Jump Force. “Fortunately, we have heroes who are ready and willing to stand against the threat this enemy poses,” the trailer explains.

“Together, they are known as the ‘Jump Force.’ You now have the power to fight alongside them.” Customization options are shown, with players having the ability to mix cosmetics as they see fit. For example, you can rock a haircut from Yu-Gi-Oh, pants from Dragon Ball pants, and shoes from Naruto.

You can also choose what moves your character uses, with trailer examples highlighting Super Spirit Bomb, Thunderbolt, and Love-Love Beam. Later in the trailer, the “Onyx Book” is shown which seems to relate to the main conflict between the game’s characters, with the Onyx Book having the ability to “remake the world” based on the will of the user.

Once the trailer concludes, we’re left with a wealth of questions, though these will likely be answered as we get closer to the game’s release date of February 15. Additional fighters continue to be confirmed, with new screenshots showing Izuku Midoriya from My Hero Academia, Boa Hancock from One Piece, and Renji Abarai from Bleach.

Having participated in the demo for Jump Force a few months ago, the game seemed quite promising, especially when it came to combat. The realistic rendering of certain characters was our biggest issue, with characters like Naruto looking a lot better than say Kenshiro from Fist of the North Star.

Some gamers have expressed that the hyper-realistic style turns them off as a whole, though it’s definitely an interesting approach to use alongside the game’s recognizable anime characters. What do you think, are you a fan of the design of Jump Force or do you think the characters look weird? Let us know down in the comments below!

Jump Force is scheduled to release on February 15 for Xbox One, PlayStation 4, and Windows PC.