What do the door symbols mean in Hades?

Find out what each door symbol means in Hades. 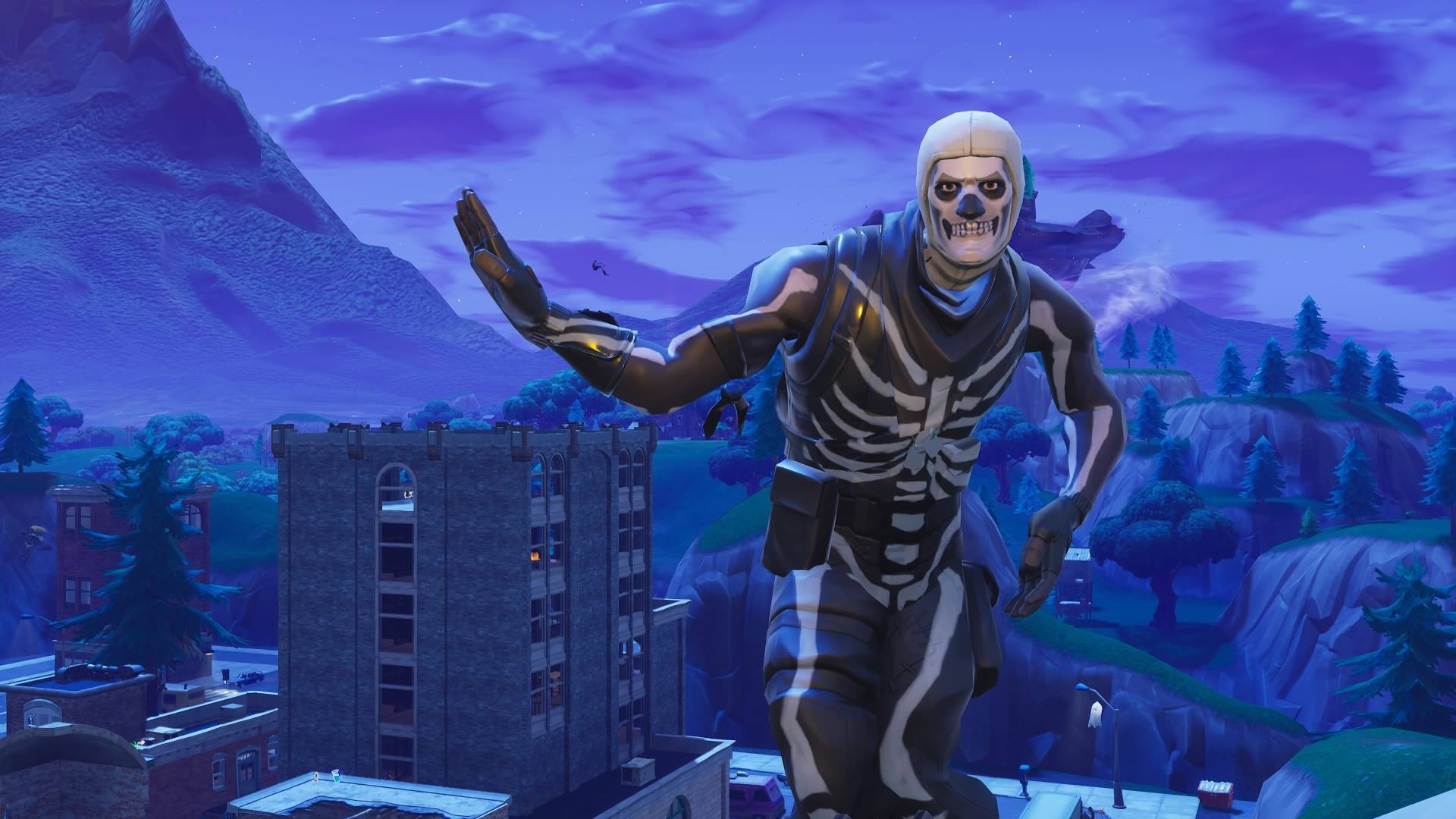 The story trailer for Jump Force helps explain why characters from different properties have teamed up, and where your customizable character fits into the equation.

Epic Games is currently facing three separate lawsuits in regards to dance emotes available in Fortnite. The first lawsuit comes from rapper 2 Milly who claims the “Swipe It” emote in Fortnite plagiarized his “Milly Rock” dance. Next, Alfonso Ribeiro filed a lawsuit against Epic Games for a similar reason.

According to Ribeiro, the “Fresh” emote is an exact replica of his easily recognizable “Carlton” dance as seen on The Fresh Prince of Bel-Air. Ribeiro’s lawsuit is helmed by attorney David Hecht from Pierce Bainbridge Beck Prince & Hecht LLP. Addressing the issue, Hecht published the following statement:

“It is widely regarded that Mr. Ribeiro’s likeness and intellectual property have been misappropriated by Epic Games in the most popular video game currently in the world, Fortnite. Epic has earned record profits off of downloadable content in the game, including emotes like ‘Fresh’ yet Epic has failed to compensate or even ask permission from Mr. Ribeiro for the use of his likeness and iconic intellectual property.”

Finally, Russell Horning aka “Backpack Kid” announced plans this morning to file his own lawsuit against Epic Games over the “Floss” emote. Horning quickly became a viral star after debuting his “Flossing” dance in performances for the Katy Perry song, “Swish Swish.” However, Epic Games made the same mistake seen in the 2 Milly and Ribeiro cases by failing to request permission from Horning when adding the “Floss” to Fortnite.

For all three parties, the main points of contention center on how Epic Games not only failed to reach out to the creators, but also failed to provide proper attribution. By stripping the dances of their original source, and by profiting off these emotes, it makes sense that 2 Milly, Ribeiro, and Horning would be angry enough to file lawsuits against Epic Games.

It’ll be interesting to watch these cases unfold as they may wind up helping to define the limits of fair use in regards to choreography. In defense of the lawsuits, dances like the “Carlton” have become synonymous with creator Ribeiro, and easily recognizable in relation to The Fresh Prince of Bel-Air.

Rather than using the dance as inspiration to create something new and transformative in nature, it was lazily pasted in under a new name. If Epic wants to use the exact dances rather than modifying them – and then profit off these dances – they should reach out to the original creator or creators first.

Right? It seems that way to us, though we’ll certainly find out whether or not Epic was in the wrong once judgment has been made in each of the three lawsuits. In the meantime, what do you think about the situation? Was Epic Games wrong for using and profiting off other people’s dances without permission, or are dances exempt from ownership? Let us know down in the comments below!