How to complete the Forever Fight Raid Challenge - Destiny 2 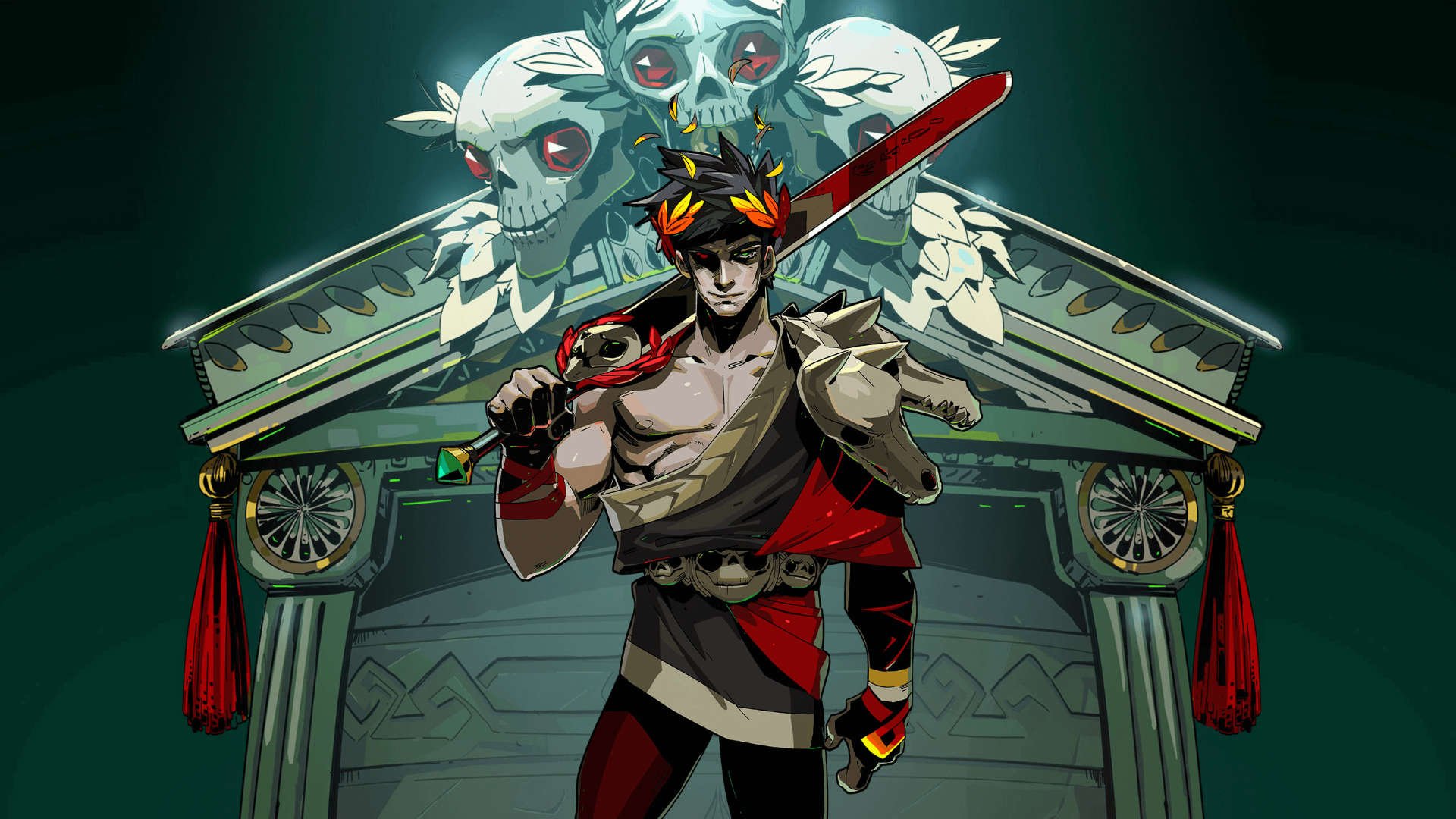 How to get all Keepsakes in Hades

Find out if you have what it takes to defend Earth against hordes of insectoid aliens and monsters in Earth Defense Force 5!

How to Get All Keepsakes in Hades

As stated above, to get all Keepsakes in Hades, you’ll need to gift Ambrosia to different characters in the game. Ambrosia is represented by a golden vial of liquid and can be earned by entering a chamber with the Ambrosia symbol on the door. By vanquishing all enemies in that area, you’ll earn and retain an Ambrosia gift.

With that gift, you can give it to whichever character you like by interacting with them and selecting “G.” Note that not all characters offer Keepsakes when you give them Ambrosia. For example, Lord Hades will take Ambrosia from Zagreus before scoffing and sending him away empty-handed. This makes sense, though, as the Lord Hades and Zagreus don’t have the best relationship.

By selecting “G” first, you can gift Ambrosia before accepting the Boon from Gods like Ares or Poseidon. The Boon from each God looks different, which should help you avoid gifting the same God over and over again. For example, the Boon from Artemis has a green arrow symbol while the Boon from Zeus is represented by a lightning bolt.

After receiving a Keepsake from a God in Tartarus, you won’t be able to equip it until you either return to the House of Hades upon or reach another level in the Underworld such as passing from Tartarus to Asphodel. To equip a new Keepsake, you’ll want to visit the Keepsake case located near the assortment of weapons in the House of Hades.

When passing between levels, the same Keepsake box will be made available. There are 16 total Keepsakes in Hades, each offering unique effects that Zagreus can use to his advantage while making his way through the Underworld. Below, we’ve put together a list of all Keepsakes, who offers them, and what they do in Hades!

For Charon and Sisyphus, you’ll need to visit special shop locations in the Underworld. Charon displays his wares beside him which can be purchased in exchange for Obol, while Sisyphus will offer a special bonus for free simply by interacting with him. For Primordial Chaos, you'll need to find and enter a Blood Gate. Note that you can only equip one Keepsake at a time.

After you unlock all Keepsakes, you can continue giving gifts to Gods in Hades in order to expand their section in the Codex of the Underworld. To view your Codex, hold “C” to open it up, then browse through the different Chthonic Gods, Olympian Gods, and Others of Note to see your conversation status with them.

Now that you know how to earn Keepsakes and what each Keepsake does, what is your favorite Keepsake in Hades? Let us know down in the comments below! For more on Hades, be sure to check out some of our previous guides including how to unlock new weapons in Hades, how to upgrade attributes in Hades, and what happens when you die in Hades.

By reading through this guide, you should now know how to unlock all Keepsakes and what each Keepsake does in Hades.