A few holiday stocking stuffer ideas for all of the gamers in your family! 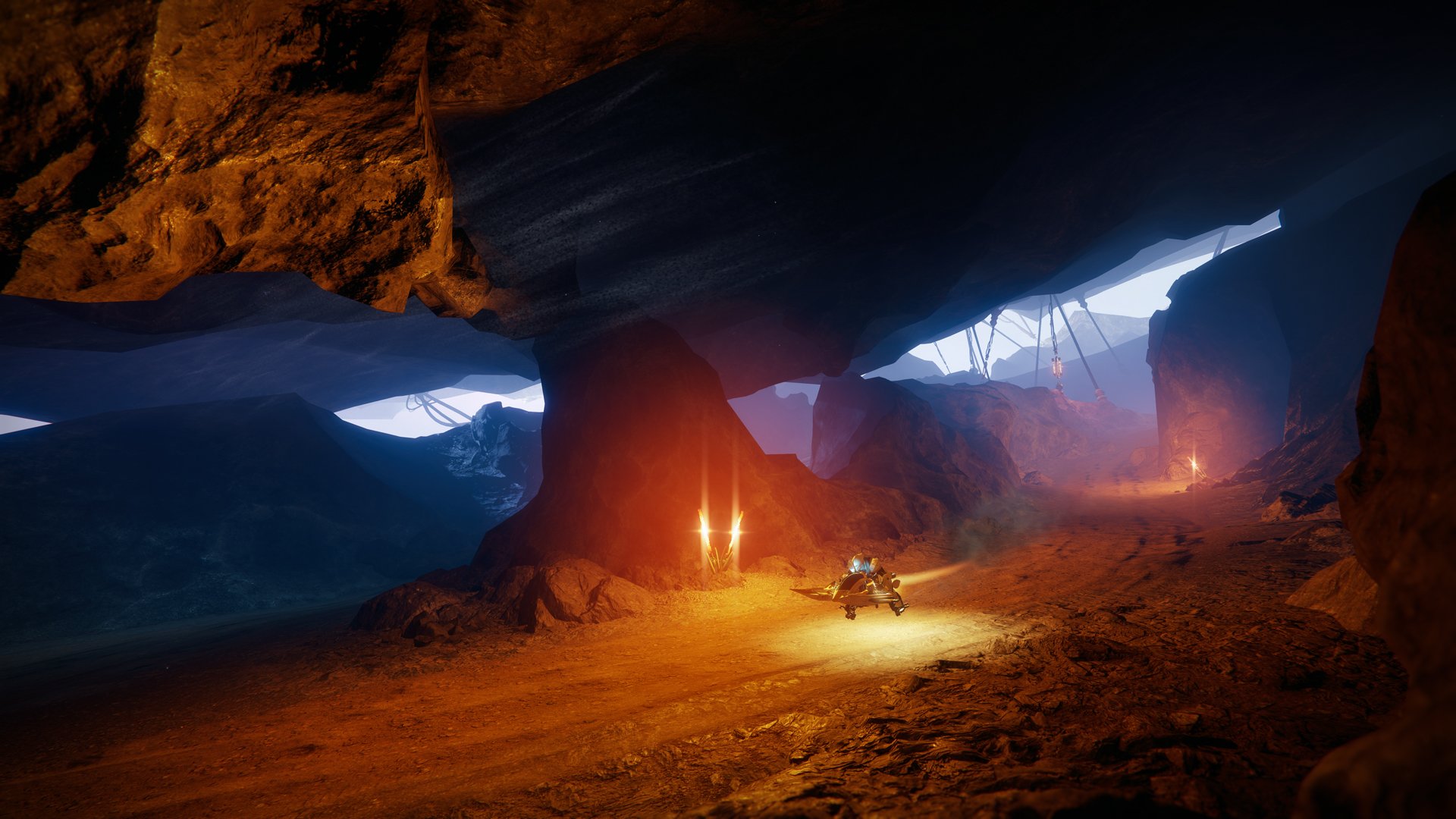 How to complete the Forever Fight Raid Challenge - Destiny 2

How to get all Keepsakes in Hades

Find out how to get all Keepsakes and what each Keepsake does in Hades.

For players who find Destiny 2’s regular raids a breeze, extra challenges like the Forever Fight provide new goals to aim for. Forever Fight asks you to take on the Last Wish raid’s Morgeth fight while meeting a few other constraints. Considering the fight is a tough one to begin with, these challenges should only be taken on by experienced Guardians. Read on to learn how to complete the Forever Fight raid challenge in Destiny 2.

How to complete the Forever Fight raid challenge

Before you can take on the Forever Fight challenge, you first need to buy it from Hawthorne. Forever Fight tasks you with beating Morgeth the Spirekeeper without killing any of the Ogres that appear. This isn’t the toughest challenge you’ll face in Destiny 2, but it does require a good understanding of the Morgeth fight, so make sure you’re comfortable with it before attempting Forever Fight.

While you tackle Morgeth you’ll be constantly harassed by Ogres that chase you around the arena. Annoying as they are, you need to resist shooting at them and instead focus on rotating around the arena to keep them at a distance. Suffice it to say that this won’t be easy for anyone at a low Power level. The faster you can beat Morgeth the better, as more and more Ogres will spawn as the battle stretches on.

The key to this challenge is making note of where the Ogres appear. They’ll spawn at the back end of the Arena, close to Morgeth. Try to put as many obstacles as possible between this spot and you to stop them from hurting or interrupting you. The Ogres aren’t all that tough, which means killing them by accident is a real possibility. You’ll need to be careful using Supers or any area of effect attacks like rockets if you want to avoid killing them. Communication is also key, as it’s a good idea for members of your fireteam to call out the locations of Ogres and take the aggro from them whenever necessary.

Forever Fight is tough, but far from the hardest raid challenge out there if you keep your wits about you. Be sure to check out the rest of our Destiny 2 content where you can find guides like our baking recipe list for the Dawning Holiday.