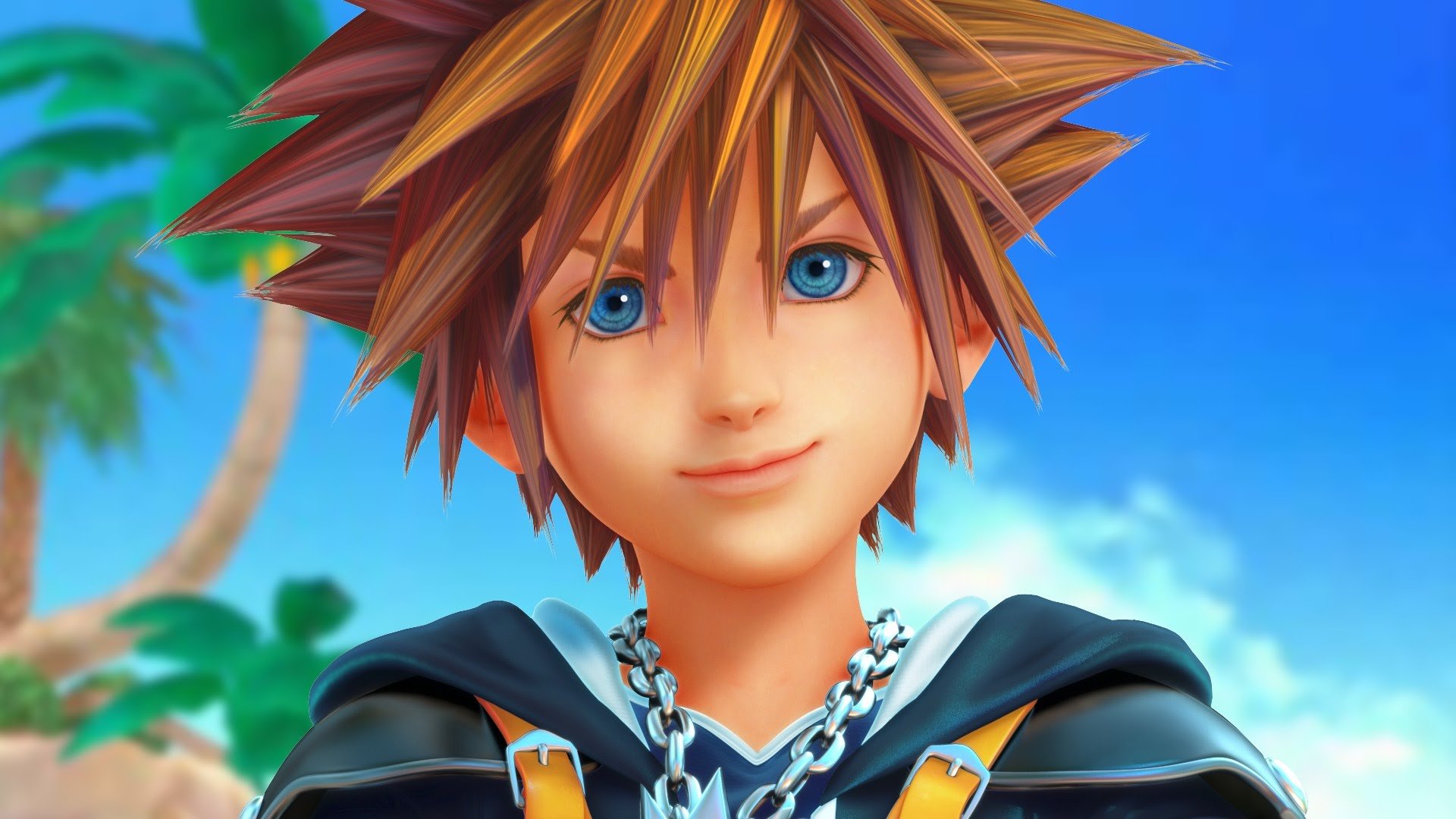 In January of 2019, a few notable video games are scheduled to release, including the highly anticipated Kingdom Hearts III. While you might still be recovering from the holiday madness, there’s always time for a good video game or two.

Alternatively, you may be looking for games to pair with your new console. To help give you an idea as to what you can expect, we’ve put together a guide featuring all of the video game releases available in January 2019!

What do you think of the video game releases in January of 2019? Are you setting aside time for Kingdom Hearts III, or will you expand your Nintendo Switch library with games like Travis Strikes Again: No More Heroes and Onimusha: Warlords? Let us know down in the comments below!

By reading through this guide, you should now know all of the video game releases coming in January of 2019.