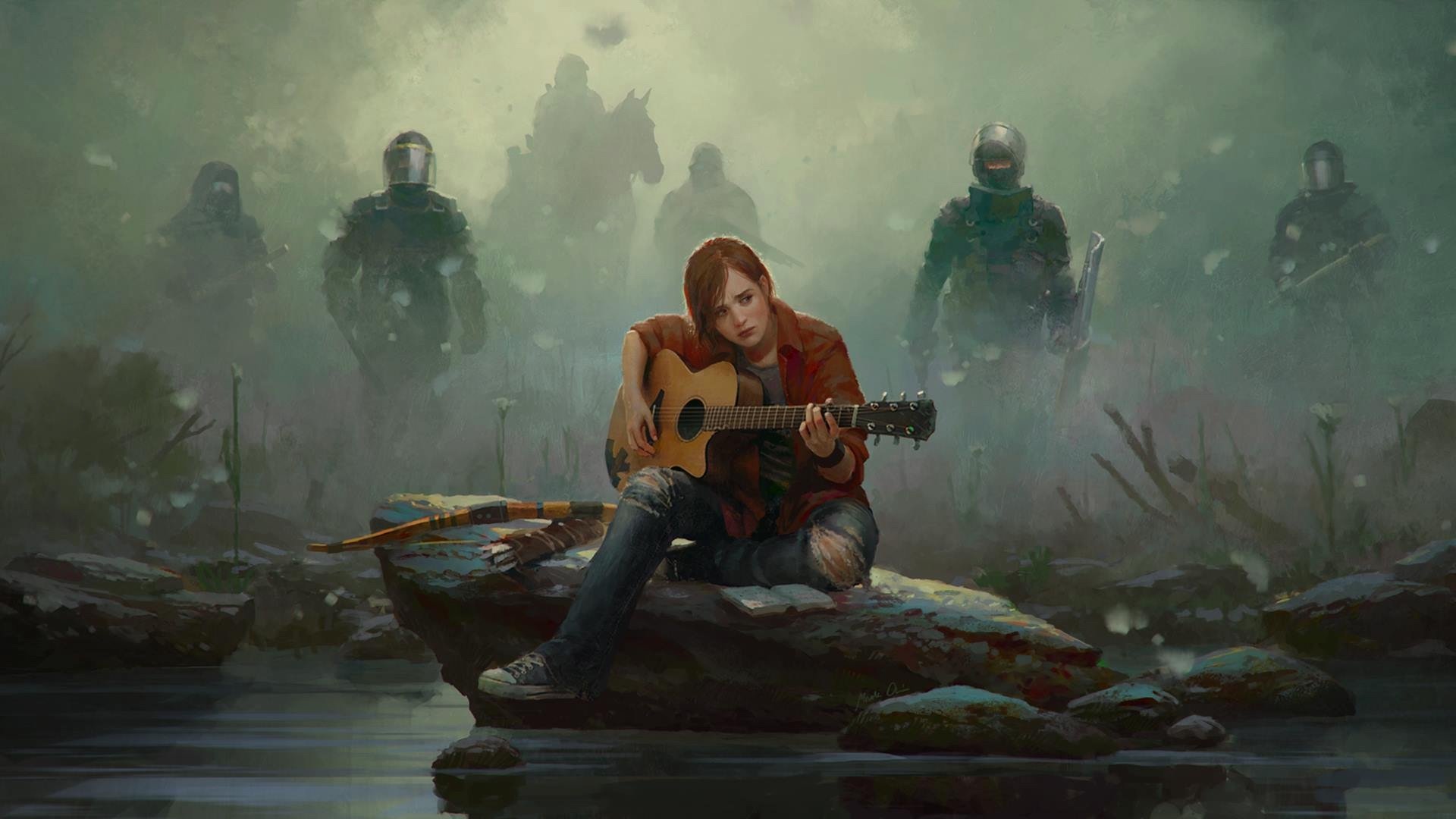 The Agent of the Nine is offering sweet business on Sweet Business, among other things.

The PlayStation Experience returns to the Anaheim Convention Center next weekend, and judging by Sony's panel line-up, we're going to learn some new things about two key PlayStation 4 exclusives: The Last of Us Part 2 and Ghost of Tsushima.

Staff from developer Sucker Punch will be out in force on Saturday December 9 at 3.30pm PST for the Ghost of Tsushima: From Concept to Reveal panel. Creative director Nate Fox, creative/art director Jason Connell, animation director Billy Harper and Sony-based associate producer Ryuhei Katami will discuss the game with moderator Brian Altano of IGN, focusing on what went into the trailer we saw at Paris Games Week and the "epic concept that's driving the tone and visuals for the game". We'll also get to learn about the team's reference trips to Japan, which will hopefully reveal interesting details that went into the game rather than devolving into "here's what I did on my holidays".

A few hours later that day at 6.30pm PST, developer Naughty Dog and cast members from The Last of Us Part 2 will also be on-stage to talk about the stunning (and disturbing) trailer we got to see at Paris Games Week a little while ago. Director and writer Neil Druckmann will be there alongside co-writer Halley Gross and "key members of the game's cast". No word on exactly who from the cast will be there, but we'll learn about "the writing process, casting, performance capture, and more".

Both panels will also be followed by a signing session for anyone heading out to Anaheim in person. For more on these panels and others, check out the full PlayStation Experience 2017 panel line-up. And if you can't be there in person, don't fret, because you'll be able to follow live streams at live.playstation.com or on Twitch, YouTube or Facebook.