Find out what you can expect from this year's holiday event in Pokémon GO. 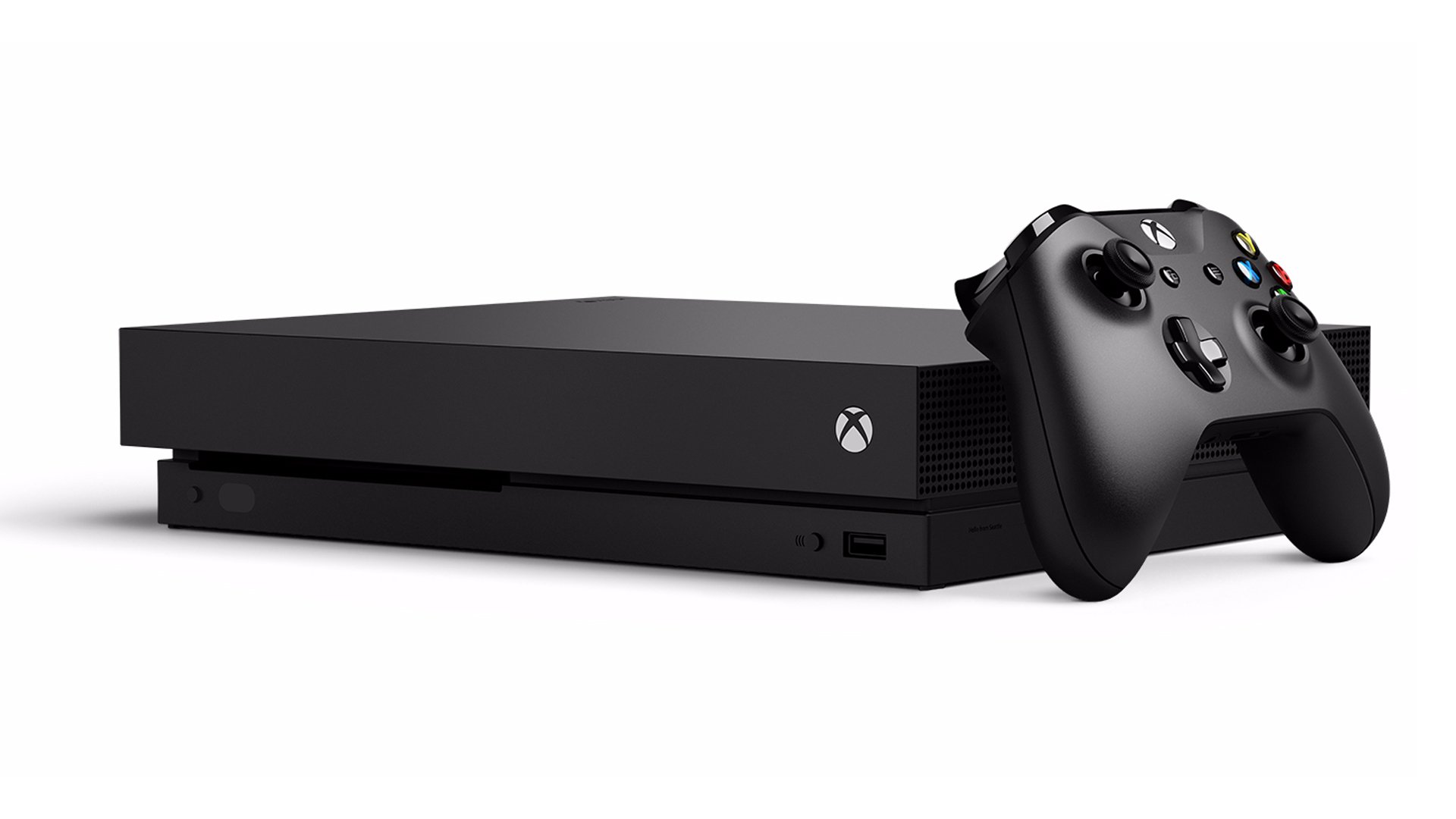 A few holiday stocking stuffer ideas for all of the gamers in your family!

Microsoft recently announced a special holiday discount on Xbox One bundles which takes $100 off the console’s normal price at participating retailers. According to Microsoft, the discount applies to bundles for both the Xbox One S and Xbox One X, bringing the Xbox One S down to $199 and the Xbox One X to $399.

Alongside the $100 discount, Microsoft teased their new Xbox One S Fortnite Bundle. Not only can gamers get a brand new Xbox One S the bundle also offers an Eon cosmetic set for Fortnite Battle Royale along with 2,000 V-Bucks to spend however you like. Not a Fortnite fan? There are other bundle options available for Shadow of the Tomb Raider, Fallout 76, and Battlefield V.

Regardless of which Xbox One bundle you purchase, you’ll be able to take advantage of a one-month free trial of Xbox Live Gold as well as a 14-day free trial of Xbox Game Pass. Previously, we included both subscriptions in our list of the best Xbox One accessories to give as gifts.

What do you think of the $100 discount available on Xbox One S and Xbox One X consoles? Did you purchase your console during Black Friday, or are you planning on taking advantage of the discount before the holidays end? Let us know down in the comments below!