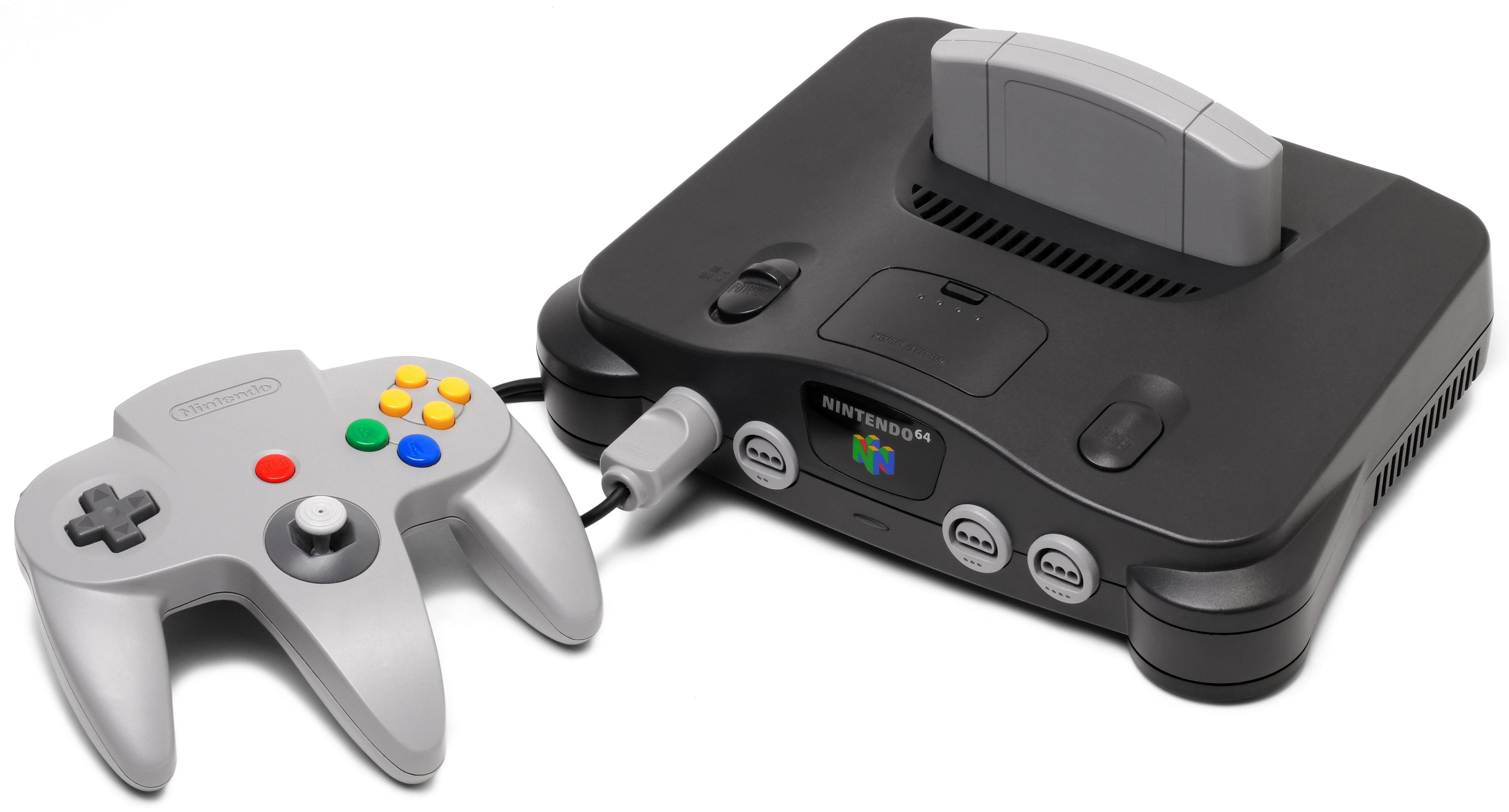 It has recently been confirmed that production on the NES and SNES Classic has ceased, which leaves us wondering whether we’ll ever get a Nintendo 64 Classic. Addressing the possibility of future mini classic consoles, Nintendo of America president Reggie Fils-Aime told The Hollywood Reporter:

“There’s no ability for add-on content with our classic consoles, so when you purchase the console it’s coming with that set roster of content. We worked very hard, both for the NES Classic and the SNES Classic, to really have the best games that defined that generation. We’ve said that the current systems are the extent of our classic program. We’ve also been clear that, at least from an perspective, these products are going to be available through the holiday season and once they sell out, they’re gone. And that’s it.”

Judging from Reggie’s interview with The Hollywood Reporter, it would seem that Nintendo has no plans to release a Nintendo 64 Classic. At least, for the time being. Following the success of the NES and SNES Classic, other companies released mini consoles of their own, though none have managed to yield the same level of profits.

While mini consoles like the PlayStation Classic have struggled to attract gamers on the same scale as the NES and SNES Classic, the hype that preceded the PS Classic highlights how gamers in general still have a nostalgic interest. For example, back in June of 2018, the NES Classic managed to devour the competition by selling more units than the Nintendo Switch, Xbox One, and PlayStation 4 – and that’s only a small example of the mini console’s success.

Keeping that success in mind, it’s understandable that Nintendo would want to refocus and incentivize their online subscription service for the Switch by offering exclusive NES and SNES titles. As such, mini consoles like the NES and SNES Classic serve as unintentional competition. However, Nintendo has been a bit vague when it comes to games from generations outside the NES and SNES.

For example, is Nintendo planning on releasing Nintendo 64 content on the Switch? Right now, the answer appears to be “no” with virtual console games limited to NES, SNES, and Game Boy Advance. To make matters even more confusing, a trademark filing relating to Nintendo 64 properties was completed earlier this year with categories including arcade video game machines, toys, toys with built-in chips, as well as game machines and apparatus.

At the time, seemed to suggest plans to announce a Nintendo 64 Classic as part of a Direct live stream. With Reggie noting that “current systems are the extent of our classic program,” perhaps Nintendo has other plans for their trademark? All things considered, we still feel like Nintendo will revisit their classic lineup in the future.

Granted, there are legal issues to consider with a Nintendo 64 Classic, with familiar staples like GoldenEye 007 being potentially difficult to license. With so many Nintendo properties including Super Mario 64 and The Legend of Zelda: Ocarina of Time, it feels like there’s plenty of room for a decent lineup even if licensing issues should arise.

We can’t see why Nintendo wouldn’t want to try their hand at releasing a Nintendo 64 Classic. The Nintendo 64 was one of the most popular consoles of its and is deeply beloved to this day. Many gamers got their start on the Nintendo 64 in the late 90s playing titles like Super Mario 64, GoldenEye 007, Mario Kart 64, The Legend of Zelda: Ocarina of Time, and Super Smash Bros.

We adore the Nintendo and would love the opportunity to purchase a mini classic version. With the potential to rake in the same level of sales as the NES and SNES Classic, and no immediate plans to port Nintendo 64 titles to their virtual console, it’d appear to be worth Nintendo’s time.

Of course, we don’t speak for Nintendo and in the end, it really is up to them. What do you think about Nintendo no plans to release mini consoles outside of the NES and SNES Classic? Were you hoping for a Nintendo 64 Classic? Let us know down in the comments below! For more on the Nintendo 64, be sure to check out the in-depth video below from YouTube user Classic Gaming Quarterly!