Find out what the free and Battle Pass Week 2 challenges are in Fortnite Season 7. 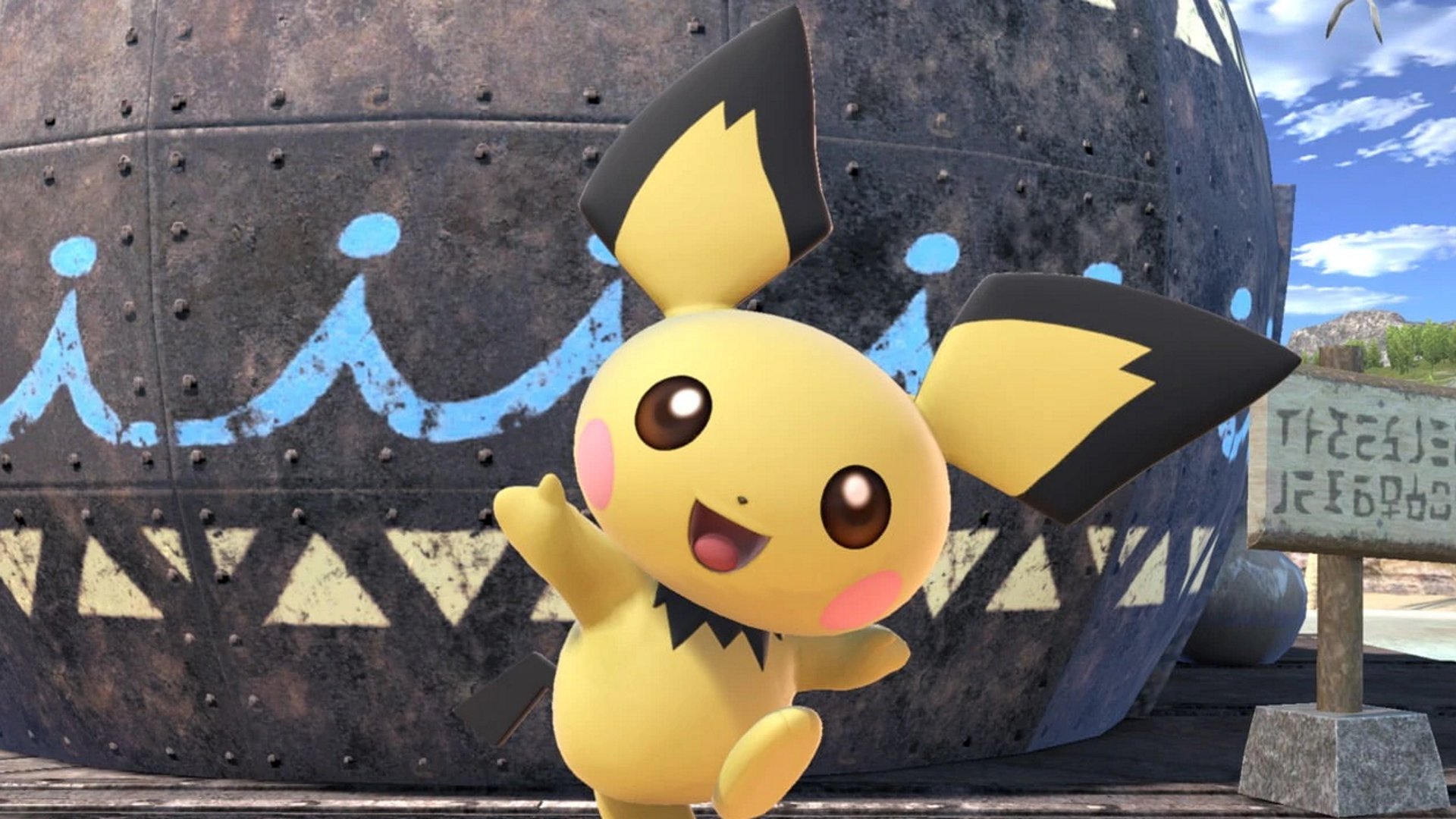 Learn how to make Chocolate Ship Cookies, Radiolarian Pudding and more with our Dawning Holiday Baking Recipes for Destiny 2.

The V1.2.0 patch has arrived for Super Smash Bros. Ultimate and makes the Challenger Approaching fights to unlock characters easier.

This is the first patch to arrive for the game following its day one patch. Version 1.2.0 includes a range of tweaks to different characters, but the biggest change comes to the process of unlocking characters. In order to unlock each fighter, players must first beat them in a single stock CPU match. The difficulty of these proved somewhat up and down, with certain CPUs utterly demolishing most players in a flurry of aggressive moves. These will now be dialed back a notch so that players actually have a chance of unlocking the full roster when they replay the fight.

The online settings are also getting a tweak, though we imagine it won't be enough to placate many grumpy players. Preferred Rules will now play a bigger role, albeit at the cost of matchmaking speed. There's still no option to only search for 1v1 or FFA matches but hey, it's progress right? Battle Arena stability is also reportedly improved.

When it comes to character adjustments, Nintendo has continued it's usual form of letting us know which characters were tweaked, but keeping what has actually changed about each secret. We do know that Donkey Kong, Link, Kirby, Luigi, Ice Climbers, Young Link, Olimar, Toon Link, Villager, Greninja, Pac-Man, Duck Hunt, and Isabelle have all had tweaks, but we'll have to wait for the more dedicated fans or dataminers to find out what.

According to users on Smashboards, these changes have been recorded so far:

We'll update as more details of the patch are confirmed. For more Super Smash Bros. Ultimate content, check out our guide on how to unlock all characters!