Just in time for the holidays. 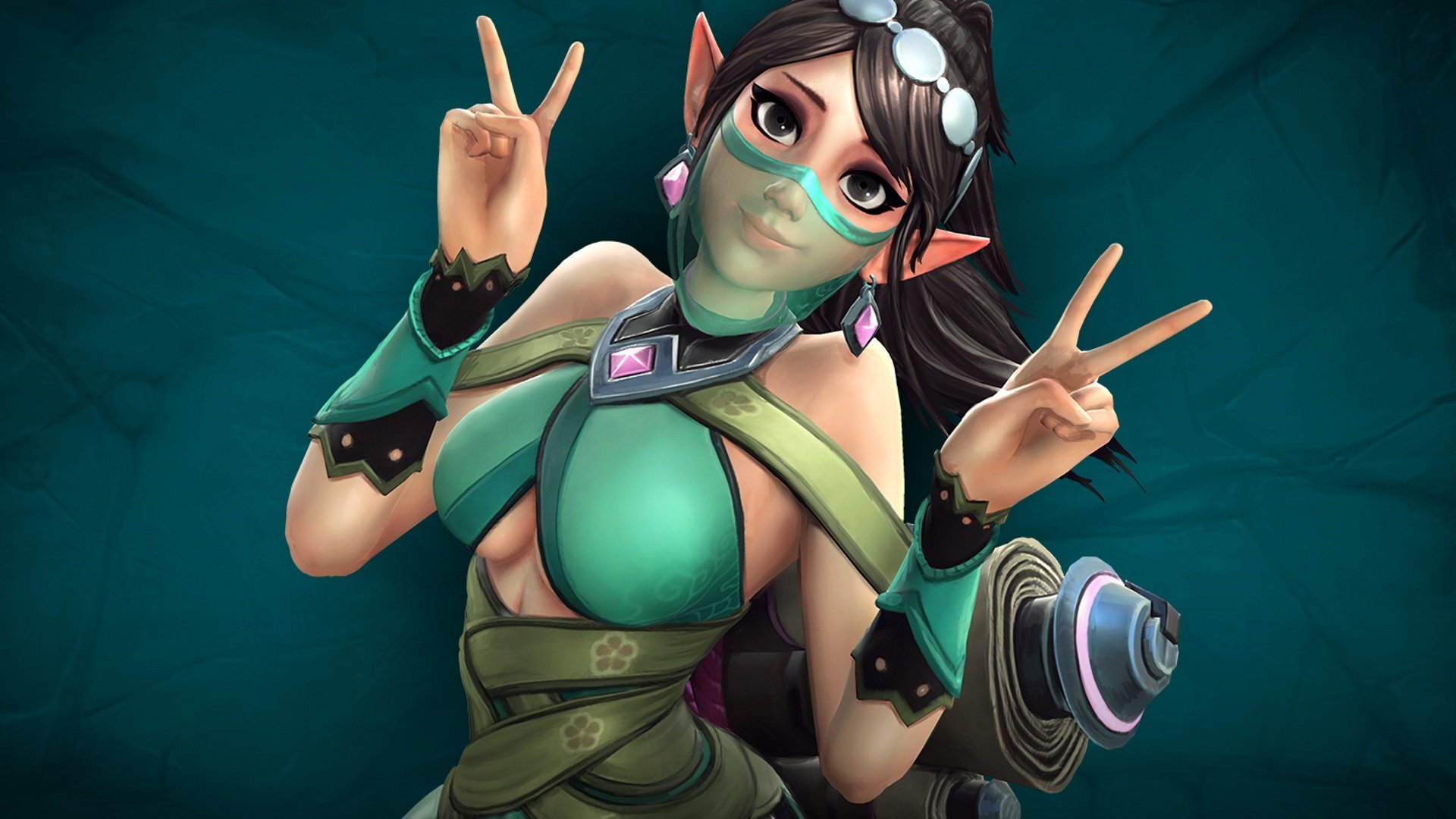 Hi-Rez Studios has introduced a loot box based card system for Paladins which has left fans more than a little unhappy.

It appears Hi-Rez hasn’t learnt much from the enormous fuss that Star Wars: Battlefront 2 evoked, and have updated their hero shooter with a very grindy, loot box reliant card system.

Character loadouts are selected via ability cards which all start at level one. Increasing the level of a card will power up its ability, with details like reduced cooldowns, effect ranges and damage. Cards can be improved up to level five in casual play, but thankfully they’re locked at 3 in ranked play, putting everyone on an even footage. This is a lovely touch for the competitive side of the game, and shows Hi-Rez does have an idea of what they’re doing with the game.

The difference between the abilities at each level is pretty huge, however. For example, the sneaky Skye’s Smoke and Dagger card makes her Smoke Screen damage deal 300/450/600/750/900 depending on the level. That’s a 200% increase between the level one and level five cards. You can findd the full update list on the Paladins forum.

In a nice touch, all bottom level cards are available for everyone, but unfortunately it takes a crazy amount of time to level them up without paying real cash. You need duplicate cards to be dropped from the loot boxes. You earn the boxes for free, but getting the cards you need is slow and arduous. Paladins YouTuber KamiVs calculated that you would need 43 duplicates to boost a single common card from level one to five. Oh, and there are 272 commons in the game. Here’s his nicely laid out breakdown of the update’s pros and cons:

It’s worth noting that Paladins is a free-to-play game, whereas Battlefront 2 was a full price, AAA title. Still, it’s not very fun to play and lose to someone simply because they’ve unlocked a better card than you, knowing you’ll need to spend hundreds of hours to catch up.

Hi-Rez Studios has acknowledged the updates’ poor reception, and have stopped the ability to buy Card Chests (the game’s loot boxes) until the next patch.

“We get it: This is a major change that may be controversial, particularly given some recent questionable moves by full-price games,” Hi-Rez has stated. “We're moving forward with this system because we believe it will make the game better for all of our players.

“The vast majority of our players will never spend a dime. Regardless of how much money you have in your wallet, we want to make sure you have a great time. Our number one priority as we introduce Cards Unbound is that the free-to-play experience feels great.”

We’ll have to wait and see what they come up with to solve this dilemma, as the vocal fans on the game’s forum and subreddit have shown just how far from happy they are with the current changes.