Buying an Xbox One X or S for someone this holiday? Here are the games you should gift with it. 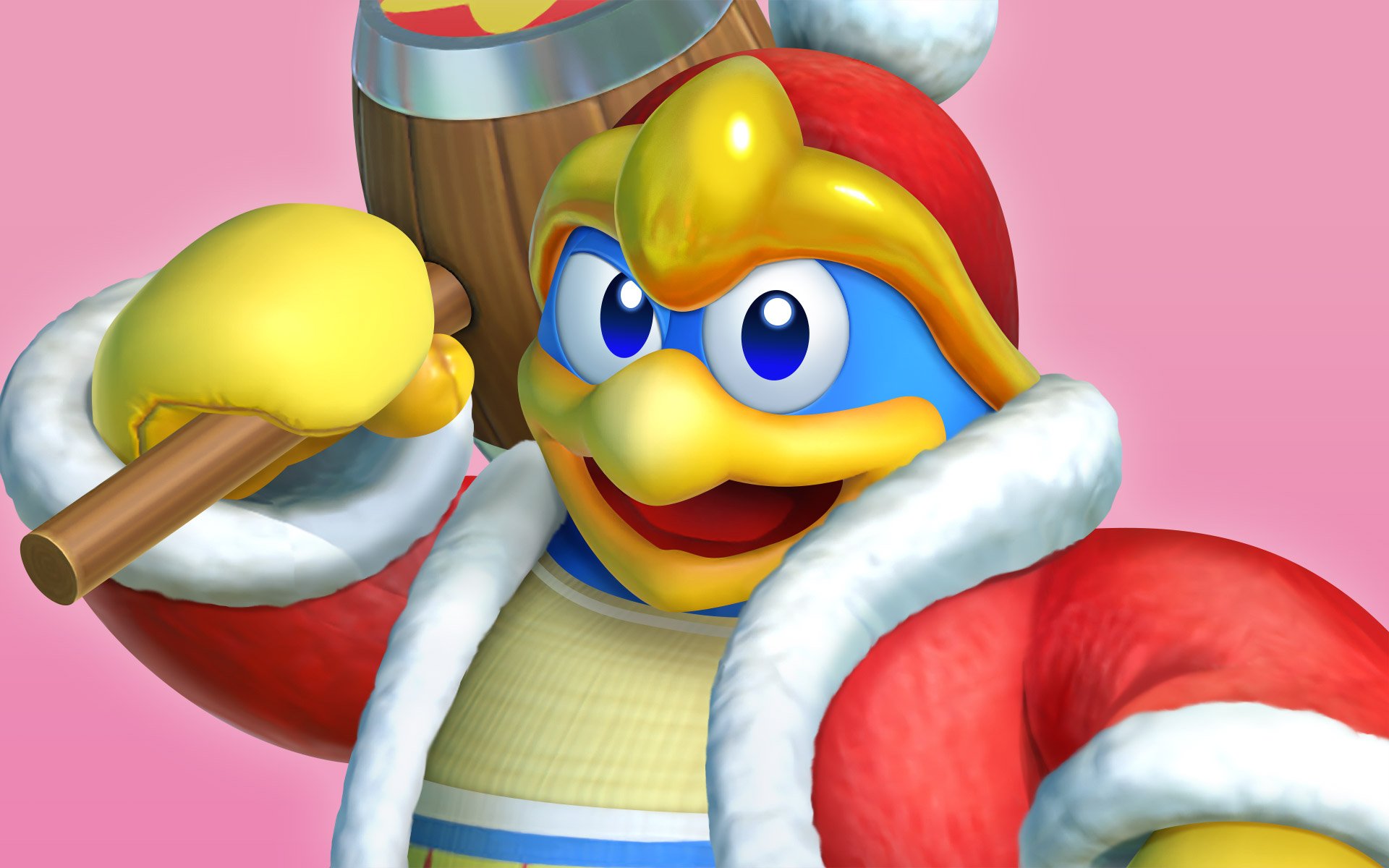 Not only has Metro Exodus gone gold, but its release date has been moved up by a week.

When playing Super Smash Bros. Ultimate, some gamers have been asking how to unlock King Dedede. With one of the largest character rosters to date, it makes sense that gamers would be looking to unlock their favorites first.

If your favorite is King Dedede, you’re in luck, as we recently unlocked him ourselves. If you’re struggling to unlock King Dedede, or simply want to prioritize unlocking him over other characters, we’ve got you covered.

Below, we’ve put together a quick guide on how to unlock King Dedede in Super Smash Bros. Ultimate!

How to Unlock King Dedede in Super Smash Bros. Ultimate

As with everyone in Smash Ultimate, there are a few ways to unlock King Dedede depending on how you want to play. We'll take you through each of them below:

When we completed the Gourmet Race, we opted for the one up from the turn at the first race junction. Then, we turned again near the collectible pear located at the top edge of the race track. Next, make your way over the bridge, then use the lower path where you can grab soup before heading through the line of fences. After that, grab a beverage or two, then use the path near three large trees and a sandwich.

You can add some salad by passing through two bridges, then head up towards the rocks to grab bread. Continue on the bread path to get another apple, then head through the stone railings and scoop up a shish kebab. the end, you can grab grapes and chickens right before you reach the finish line of the Gourmet Race. When counting your food, you should have 10 or 11 items.

If you have less than that, don’t worry as it can be easy to get a little turned around while working your way through the Gourmet Race. If you managed to collect 10 or 11 different items during the Gourmet Race, you should snag the 1st place trophy and unlock the challenger approaching encounter where you fight King Dedede.

Knock him out, and you’ll add him to your roster in Super Smash Bros. Ultimate. Alternatively, if you fail the challenger approaching, you can always replay the encounter by checking our guide here. So, did you manage to unlock King Dedede in the Gourmet Race? How many food items did you end up gathering? Let us know down in the comments below!

For a visual guide on how to unlock King Dedede by completing the Gourmet Race, check out the video below from YouTube user GamersPrey!

King Dedede can be unlocked in Classic Mode by playing as Rosalina. They form part of an unlock chain started by Donkey Kong, one of the base characters. If you don't have Rosalina already, follow the tree below to reach King Dedede. If you jump ahead in the tree you'll unlock any characters you've missed first.

Remember that you can play on any difficulty, so don't be afraid to make it easier if you want to unlock King Dedede quickly!

You can also unlock all characters in the game simply by playing VS Mode matches. They unlock in a specific order, and you'll have to wait for a ten minute timer to expire between each challenger approaching. Dedede unlocks at number 30, right after Daisy and Roy.

By reading through this guide, you should now know how to unlock King Dedede by completing the Gourmet Race in Super Smash Bros. Ultimate.