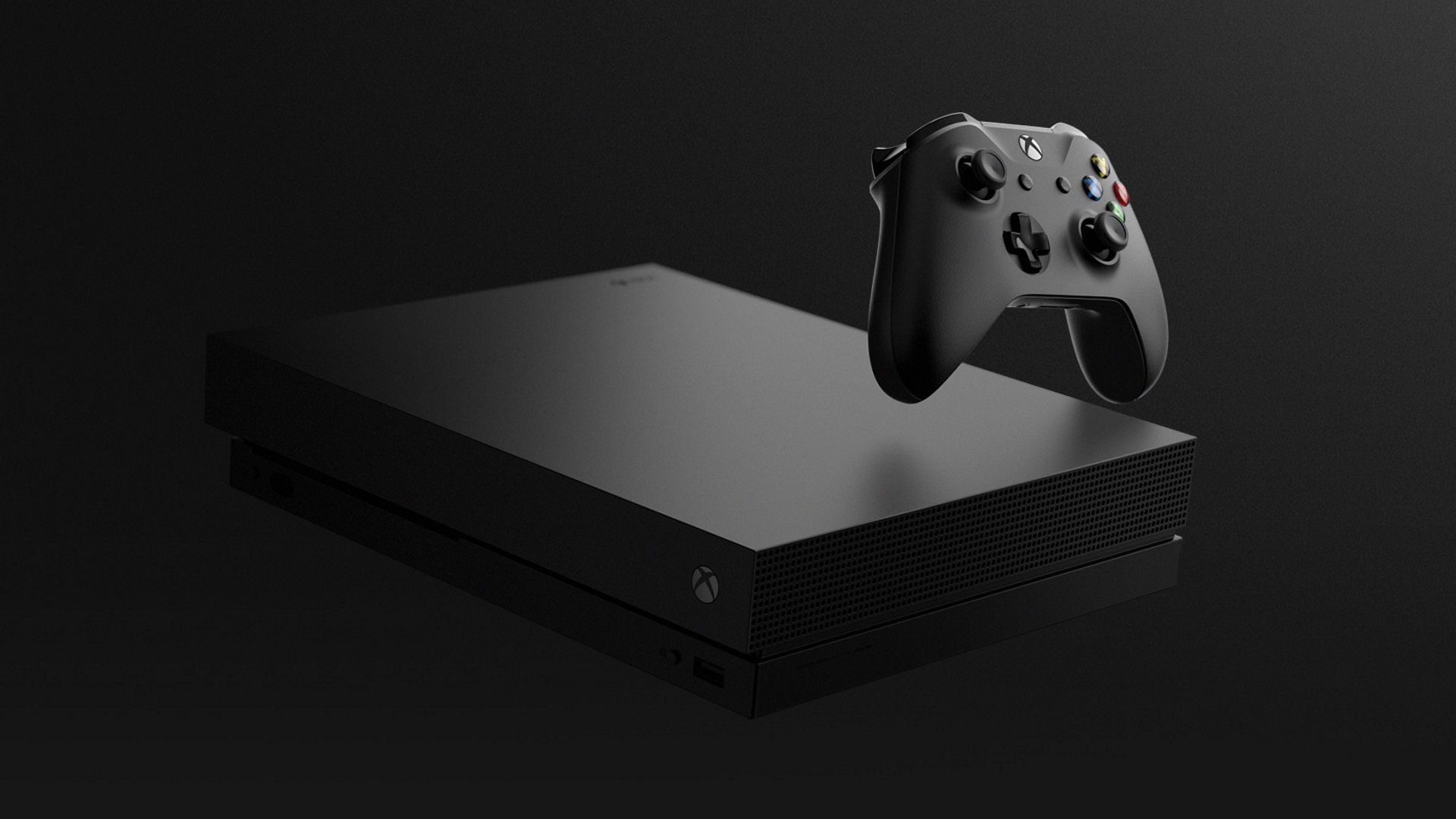 The holidays have finally arrived and so too has the time of giving. If you plan to pick up an Xbox One X or S for another this year, you may be wondering what games to gift with it. No one wants to open up a new console without any new titles to try, so we’re here to teach you which games make the best companions to your pricey present. If you’ve just been given an Xbox One X yourself, consider these your go-to purchases for the future! Read on to discover the best games to gift with an Xbox One X.

The Xbox One hasn’t quite had the same caliber of year as the PlayStation 4, but there have still been some cracking titles released that have helped pad out Microsoft’s catalogue. If you’re lucky enough to have a 4K TV as well, these are also the games to really make the most of your tech with crisp, gorgeous visuals.

Easily one of the best games to release on the Xbox One this year, Forza Horizon 4 is a must for all racing fans. Even those not into their chrome linings and manual gear shifts will find something to love in this idyllic rendition of the British countryside.

In a nice touch, you can even choose between smooth 60fps at 1080p or stunning 4K resolution at a steady 30fps. A visual spectacle, this is one game that everyone in the room will struggle to take their eyes off.

Ubisoft’s latest open-world RPG delves into RPG elements more than any prior game in the series. Thankfully it’s all the better for it, and serves to reinforce all the best aspects of the AC games with some much needed character.

Ancient Greece is a gorgeous landscape to explore, fight and find love in, but if you (or your giftee) are more taken by the pyramids of Ancient Egypt, Assassin’s Creed Origins remains a cracking entry to try out instead.

Rockstar’s open-world cowboy-em-up has been breaking sales records all over the shop, and for good reason. An astonishing technical achievement, very rarely has a world felt so alive. Hunting wild animals, robbing trains or helping strangers on the road, how you choose to live your life is entirely up to you.

The glacial pace of every design aspect will put off many players, but take the time to relax into the boots of Arthur Morgan and you’ll uncover an experience which few other games can match. With countless hours of solo content and Red Dead Online recently arriving, RDR2 has enough content to keep players busy for many months to come.

The open waves of Rare’s pirate adventure may feel a touch too shallow when diving in solo, but jump into Sea of Thieves with a group of mates and you’re bound to have a laugh raiding skeleton forts or loosing cannons against other players in the midst of a storm.

It won’t keep you busy as long as the other games on this list, but the experience of setting sail across the impressively rendered waves is one not to miss. The humor is rich, art style is lovely, and you certainly won’t forget your first encounter with the deadly Kraken.

IO Interactive has outdone themself in this sequel to their reboot of the barcoded, baldy assassin. Agent 47 has never had so much deadly fun, infiltrating increasingly outlandish environments to find equally ludicrous ways to kill your targets. Each level offers a myriad routes of approach, and with new elusive targets added after release there’s plenty of replayability here. Oh, and did we mention Sean Bean recently made an appearance?

Bungie’s planet-hopping sci-fi shooter remains one of the best in its class, and the release of the Forsaken expansion this year has only refined an already solid foundation. The campaign is a blast, but it’s in multiplayer that Destiny 2 really shines as you launch into strikes or large-scale public events with a fireteam of friends. Bungie has maintained a steady run of new content throughout the year, and we don’t expect anything to change in 2019.

An exercise in frustration as much as fun, Cuphead with have you repeating “Just one more try” through gritted teeth as you attempt your 20th run at its devilishly tough bosses. One for the gaming sadomasochists of the world, every battle is an exercise in trial and error, pattern recognition and rapid reflexes. Don’t let the luscious 1930s cartoon art style fool you, Cuphead is every bit as tough as its reputation claims.

2016’s reboot of the classic DOOM franchise was one of the most enjoyable FPS games of the decade and in our eyes has yet to be surpassed. Forgoing story, DOOM centered itself entirely around rapid, mobile and extremely violent combat as you gunned, punched and chainsawed your way through the hordes of hell. Obviously not one for the younger gamers out there, Xbox One X owners can enjoy their blood-spattered demon-rending in even higher fidelity thanks to a 4K update. Those who prefer more grounded combat may want to look at Wolfenstein 2: The New Colossus instead.

A new Gears game is on the horizon for 2019, but until then Gears 4 remains one of the best third person shooters in the business. Made even better by the upgrade to 4K, Gears 4 does a solid job of handing over the reins from Marcus to his son while maintaining the winning formula of the series thus far. As always, Gears is best played in co-op with a pal online or off.

Rise of the Tomb Raider

While you may be tempted by the recently released Shadow of the Tomb Raider, it’s predecessor Rise offers far better in both gameplay and narrative. Improving on 2013’s reboot in almost every way, the game has since been updated for the One X to include 4K support. Shadow is still a solid entry in the series but it plays second fiddle to Rise in almost every regard. Lara Croft fans should absolutely pick up this one first.