How to unlock new weapons in Hades

Learn how to unlock new weapons by exploring the Underworld of Hades. 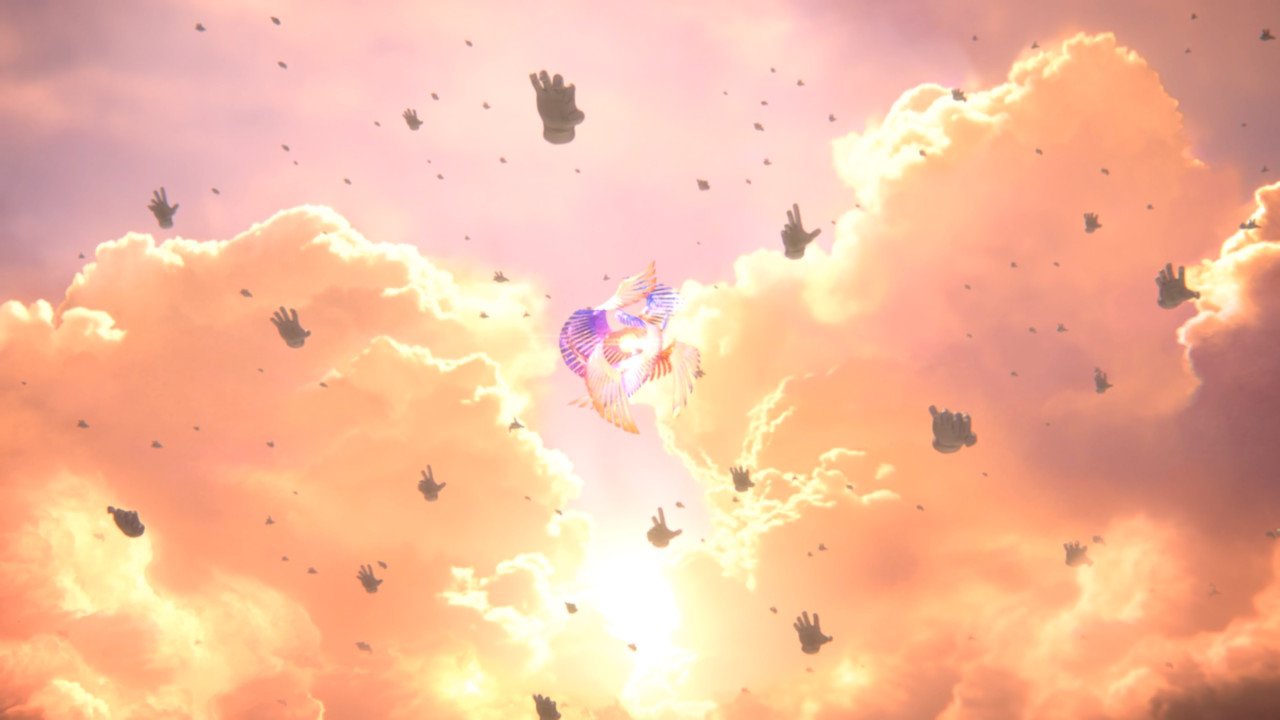 The steps needed to unlock the Anarchy Exotic Grenade Launcher in Destiny 2.

Super Smash Bros. Ultimate’s World of Light is largely a collection of unusual Spirit battles, but it does occasionally break these up with puzzles to solve. One such challenge that has left many players stumped is the series of Owl puzzles you’ll encounter in the Sacred Land.

Don’t worry if you get stuck here, we won’t let these pesky birds hinder your adventurous spirit. In this guide we’ll teach you how to solve each Sacred Land Owl Puzzle in Super Smash Bros. Ultimate.

You’ll have to complete the Sacred Land owl puzzles to progress through World of Light’s main path, which means getting stuck on them can be quite infuriating. Fortunately we can help you out there with the answers you need. Follow each guide below to make your way past these pesky predators.

The first owl you’ll need to decipher is the northernmost one above the circular town. Interacting with it will give the message “12:10” with no other information. The secret here is that the format matches that of a digital clock. Look again at the town south of here and you’ll see it’s shaped in a large circle, similar to a clock face. You need to light the torches that match the hours and minutes of the message.

The left number, 12, corresponds to the red torches, while the right number, 10, matches the blue torches. This means you need to light the red torch at the top of the clock face circle, then the second blue torch clockwise from the top (at 10 minutes past the hour). This will cause the owl at the centre of the circle to disappear and aa new spirit fight to appear.

There are a number of other times you can set to unlock secrets here based on what other owls say. The other other important one to complete is setting the time to 4:40 (the fourth red torch and eighth blue torch) to unlock a fight against the Mii Brawler.

The next tricksy owl you’ll find is in the fog-covered forest in which you need to find a hidden path forward. You’ll reach an owl who gives the message: “East, south, and then continue south. The invisible path calls to you.”

Follow these directions exactly, travelling right, then down, then moving down in the the small gap with a dead tree after the path curves. This will spawn a second owl on the path ahead. Speak to this one and you’ll get the message “North, west, north, and then continue north. Dive in with courage.” You now need to follow these directions, moving up, then left until the next path leads up to the lake.

It may not look like a route, but keep walking north and you’ll pass through the lake and pop out further along the map. One secret to note is that you can unlock another character by walking into the chest you see above the lake in this area.

Check out this handy video by GamersPrey if you get stuck along the way:

And with that, the core Sacred Land owl puzzle answers are complete! Looking for more Smash Ultimate content? We can help you unlock every character in the game, or replay that pesky Challenger Approaching match.